It looks like the feud between Kemi Olunloyo and Davido is never going to end anytime soon, especially as she always finds something to use against him. This time, Madam Kemi Olunloyo has come out to accuse Davido of lying about hisnewly acquired mansion in Banana Island,.

According to the 55 year old, Davido is a clout chaser and the house he claimed he bought in Banana Island is an audio house.

Her tweet reads “David Adeleke didn’t post the title of hisBanana house. You told us you are buying a new private jet, it was your dad’s. Cooking show for Chioma, never launched, Porsche for Chioma never driven, Wike gave you money to groom artists, no artist. A sick audio clout lifeFace with rolling eyes..#Kemitalks”

READ  Davido mocks his wife, Chioma after their baby did this| Video

Although, the Father of 3 is yet to reply to this claim but we patiently await his reaction. 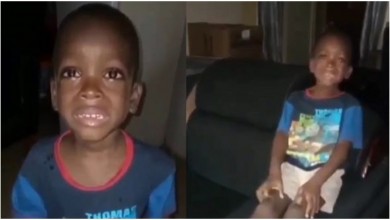 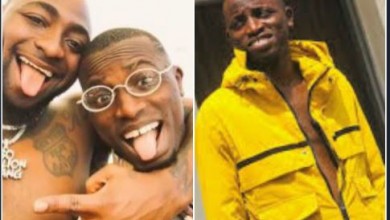 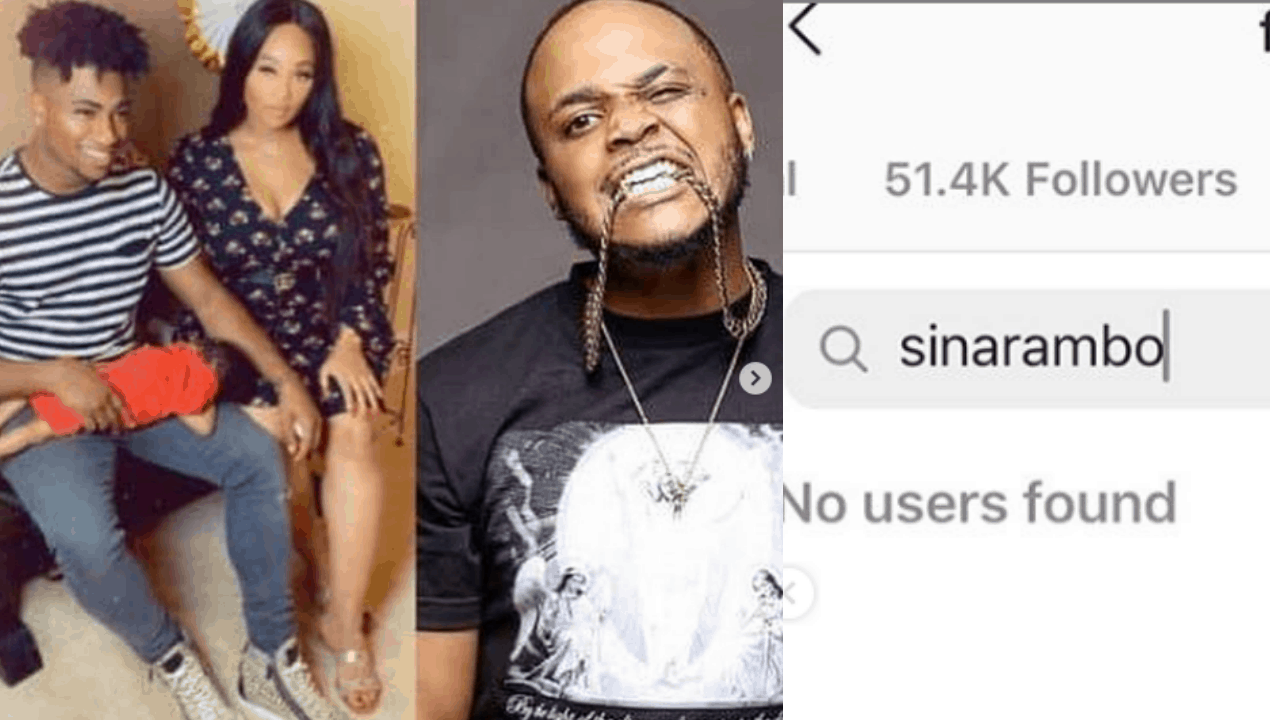 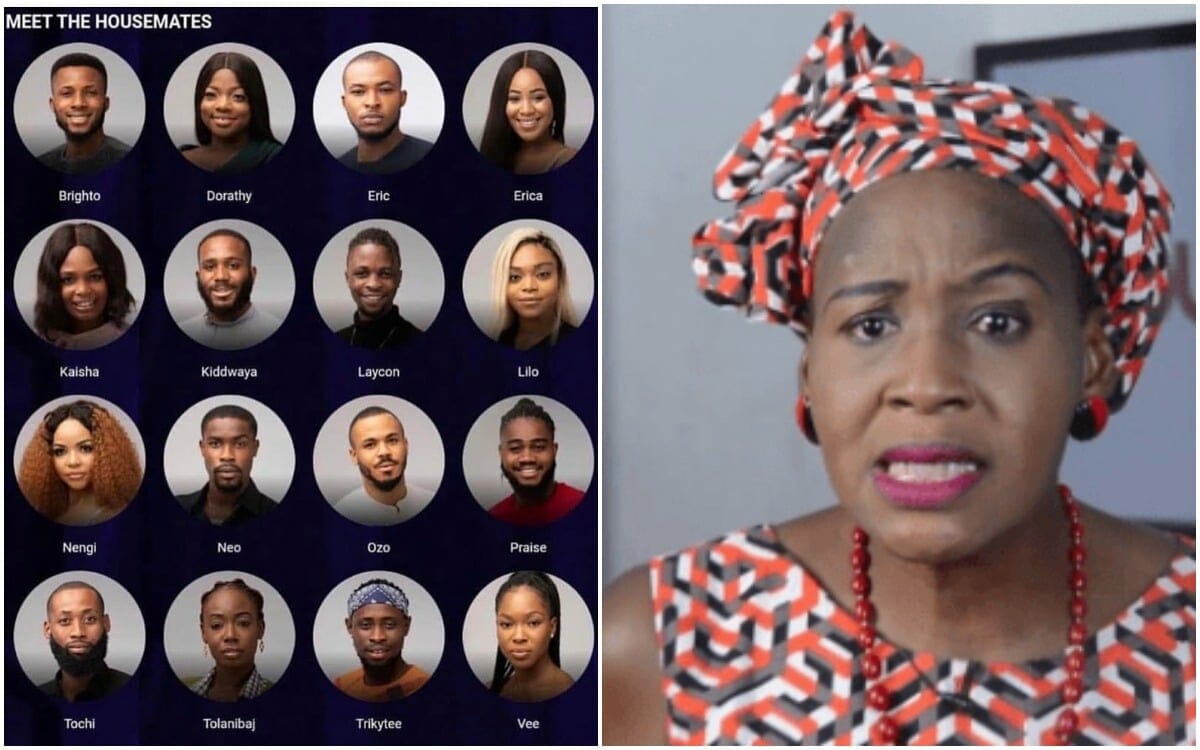 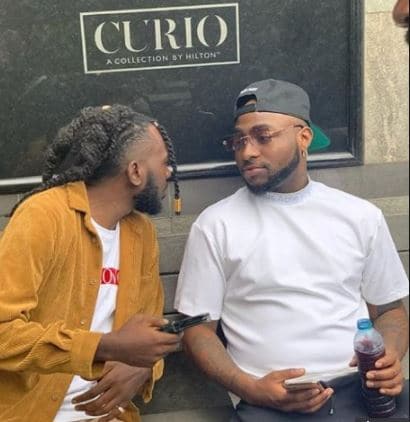 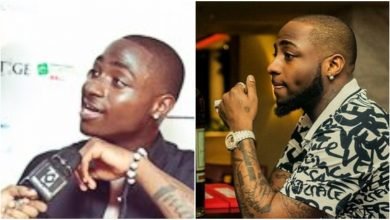 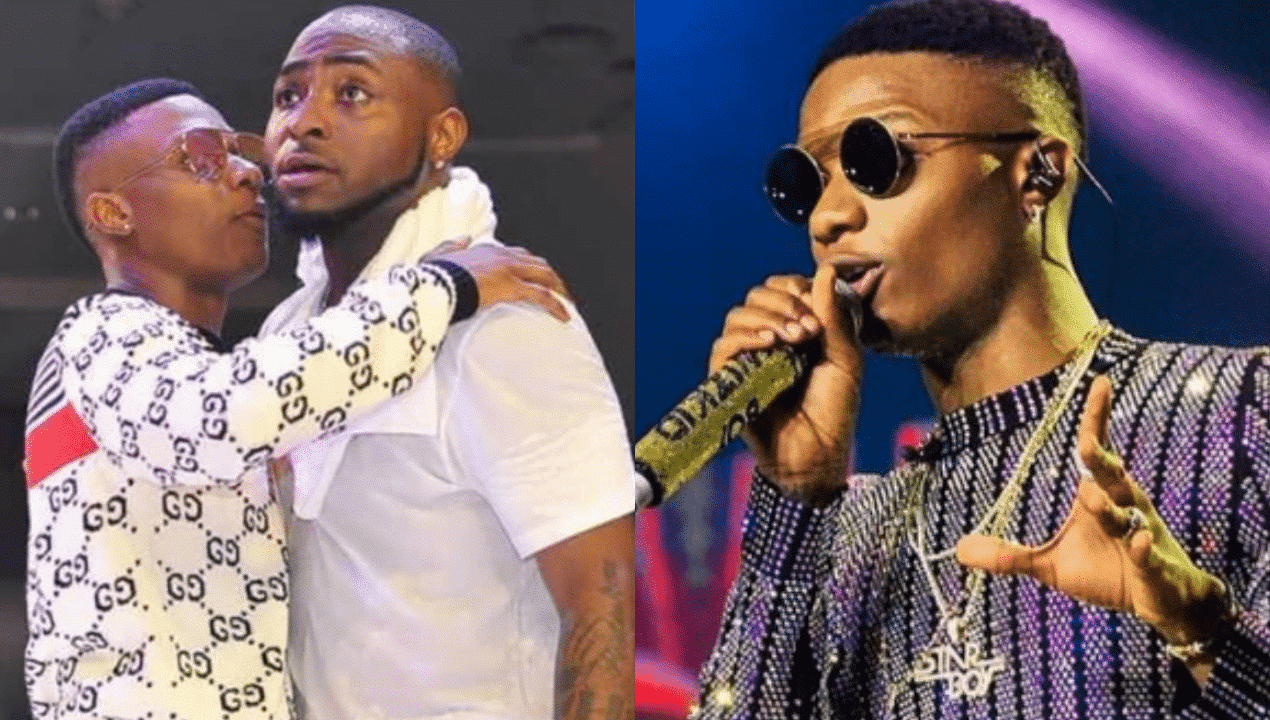