A Twitter user has narrated how her dad was killed by his jealous best friend who couldn’t stand his level of success.

@Ada_nnemphi stated that the culprit used voodoo to kill her dad by dropping it on the ground which after her dad and mum crossed it they died.

She also revealed how the culprit later got punished for his action.

“My dad was killed by his best friend because of jealousy, he came to house and dropped the jazz which happened that my grand Mum crossed it too, they both died the same day in different motor accidents and this man still rushed took my dads corpse to the mortuary.

And told them to embalm the body, the next day someone came to tell us that my dad appeared to her in the dream and told her that when the accident happened he did not die but after sometime he wanted to return to his body was it was already not fit for him to return

He promised to wipe away whoever killed him and Seeds away from the face of the earth, they went to the mortuary and indeed his body was embalmed. Some people said it was my Mum many turned against her.

But she stood strong and kept on praying. Years later we received a message
That our dads best friend has gone mad because he keeps shouting my fathers name . He was not mad he was confessing, he was actually seeing my dad and my grandma in the room, no one was seeing anything, I think they were doing something to him he kept on shouting, he narrated how.

He has tried to kill my dad two times through higher killers and a different accident but they did not work so he went to a stronger juju man who gave gave him a powder to drop where my dad would pass.

How the juju was made for only my father but unfortunately my grandma also crossed it where he kept it in our house, he said a lot after all he died and was thrown away his people was so disgusted and refused to bury him.

A year later three of his children drowned in the stream.
The thing is my Mum kept warning my dad about him but he never listened, he thought my Mum was just being paranoid. Today makes it 20 years but these memories are still fresh in my memory, my Dad was a good person.
His only crime was trusting his best friend and telling him of his plans to move out of the country,with his family, my father died two weeks to living the country
Keep resting in peace
Livinus Eburuo
Aka Abia father
You will forever be missed
20 years ago but everything still feels like yesterday😞😞
This is the first time I’m sharing this, because I’ve found courage to talk about it.” 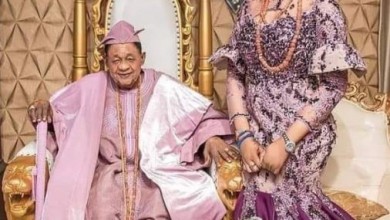 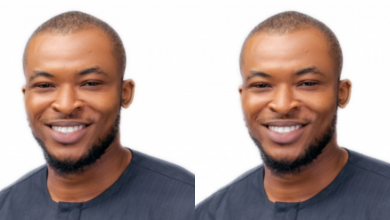 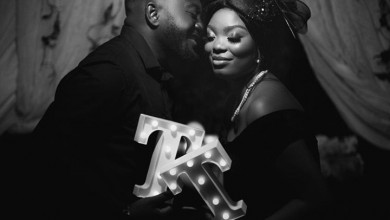 “Move on”, Neo and Vee advise Laycon after Erica ignored him for Kiddwaya 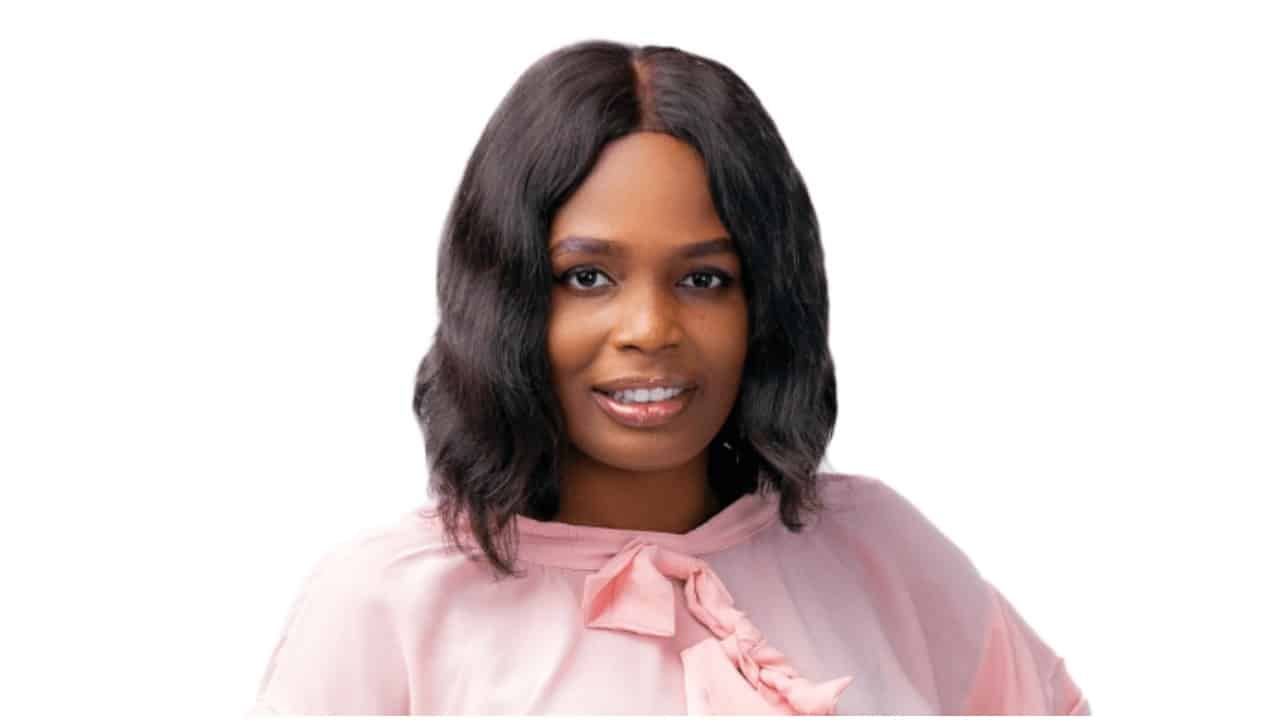 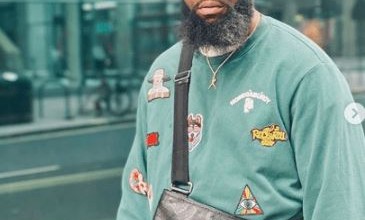 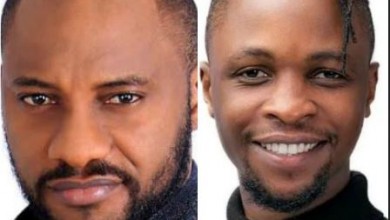