Despite coronavirus pandemic, UEFA president, Aleksander Ceferin has said that “good old football with fans will come back very soon”.

Football leagues across Europe were a few months ago shut down due to the coronavirus pandemic in the world.

The German Bundesliga made a successful return last weekend but games were played behind closed doors with no fans.

Speaking on the likelihood of a Euro 2020 which has now been scheduled for 2021, Ceferin told the UK Guardian: “Yes, I would. I don’t know why it wouldn’t be.

“I don’t think that this virus will last forever. I think it will (change) sooner than many think.

“I don’t like this apocalyptic view that we have to wait for the second and third waves or even a fifth wave.

“I’m absolutely sure, personally, that good old football with fans will come back very soon,” he said.

Chelsea faced Bayern Munich at the Allianz Arena in Germany in a final that was decided via penalties which ended 4-3.

Bayern had led the game until the final eight minutes of regulation time when Drogba equalized from a corner kick taken by Juan Mata.

“It was the best night of my footballing life without a doubt, just an incredible night,” Lampard told Chelsea website.

“For so many years, we’d been trying to win the Champions League – we’d lost final, lost semi-finals and it felt like the last chance for the group because we were all getting a bit older. 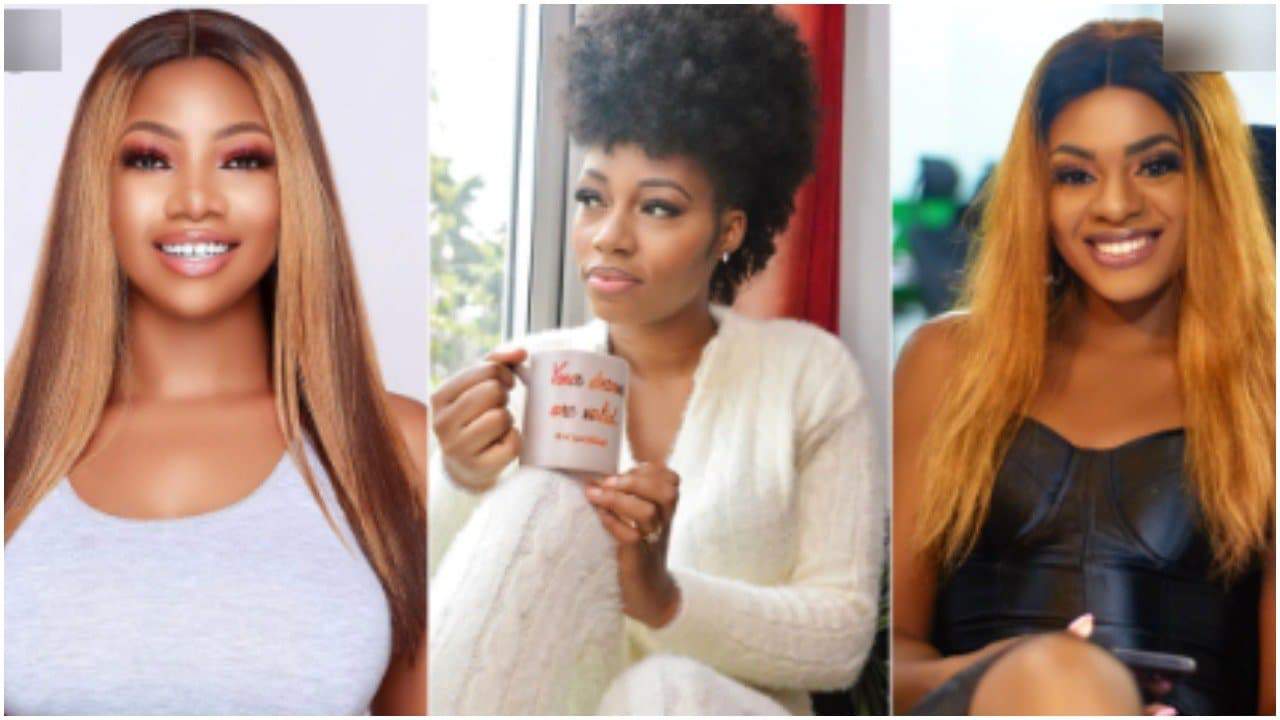 BBNaija ex housemate, Jackye is celebrating her 24th birthday today, 20th of May. To the surprise of many, Khafi and Tacha completely ignored the celebrant as they refused to celebrate her.

Recall that the BBNaija ex housemates, Jackye and Khafi were in the news for shading each other on Instagram. It all started when 24 year old Jackye callled Khafi a snake during a question and answer question on her Instagram page. Tacha on the other hand reacted to what Jackye said about Khafi and decided to take sides .

Jackye who does not seem to be bothered has taken to her Instagram page to share adorable pictures of herself. Captioning the pictures, Jackye wrote;

The organizers of the popular BBNaija reality TV show have teased fans with a flyer which announces the coming of a new edition.

The last edition which premiered on June 30, 2019, was won by Mercy Eke, the first woman to win the competition after three editions.

By this time last year, auditions for housemates in the 2019 edition were already concluded with fans waiting for the show to begin.

With COVID-19 currently plaguing Nigeria, it may be wondered how the organizers of the show will go about auditions for the new edition announced.

Nigeria is currently on partial lockdown with a ban on large gatherings in effect. This may affect auditions if the organizers are going to follow the same format...