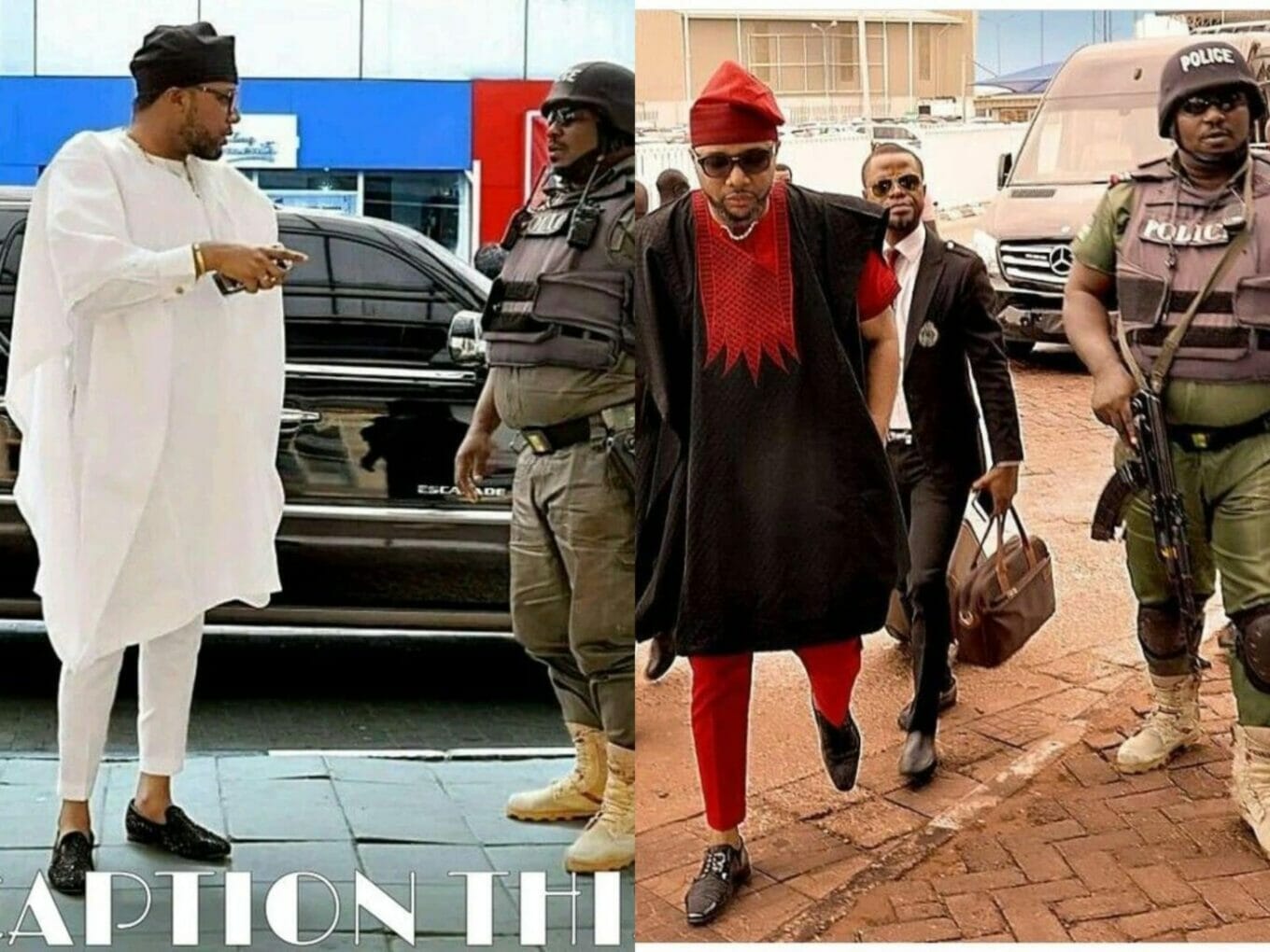 Five Star Music boss, E-Money was yesterday taken into police custody where he got questioned over his flamboyant lifestyle.

A top source said, “E-Money visited the Force HQ annex today and met with police detectives and was grilled for about six hours. He came along with two others and responded to many questions. Somebody took his bail and he was allowed to leave and return on Wednesday for more questioning.”

Kemifilani reported yesterday that a probe into the lifestyle of E-Money was ordered by the Inspector General of Police Adamu Muhammed.

The probe also looks into his use of policemen attached to him as domestic staff.

A top police officer said, “We received a signal from the Force headquarters on Monday that the police detail of music executive, E-Money, be immediately withdrawn and an investigation into the man be launched.
.
“The IG was surprised that policemen were attached to him in the first place and were being used like domestic servants, carrying umbrellas, opening doors and doing menial jobs for him.
.
“The policemen were discovered to be attached to B Operations at the command headquarters and not MOPOL which is the usual practice. So, we have withdrawn his policemen and we are inviting him for questioning. The policemen will also be interrogated.”

Funke Akindele, Nse Ikpe Etim, Bisola Aiyeola, others in battle for 'Who is the Boss' (photos)

Below are pictures showing a man and his wife whom he battered after she allegedly questioned him for talking to another woman.

The man took to social media with a post in which he claims he's waiting for the police to come and arrest him over what he did to his...

BBNaija’s Tobi Bakre cries out, talks about what makes him angry
Adewale Ayuba becomes grandfather as daughter welcomes baby in Canada
To Top