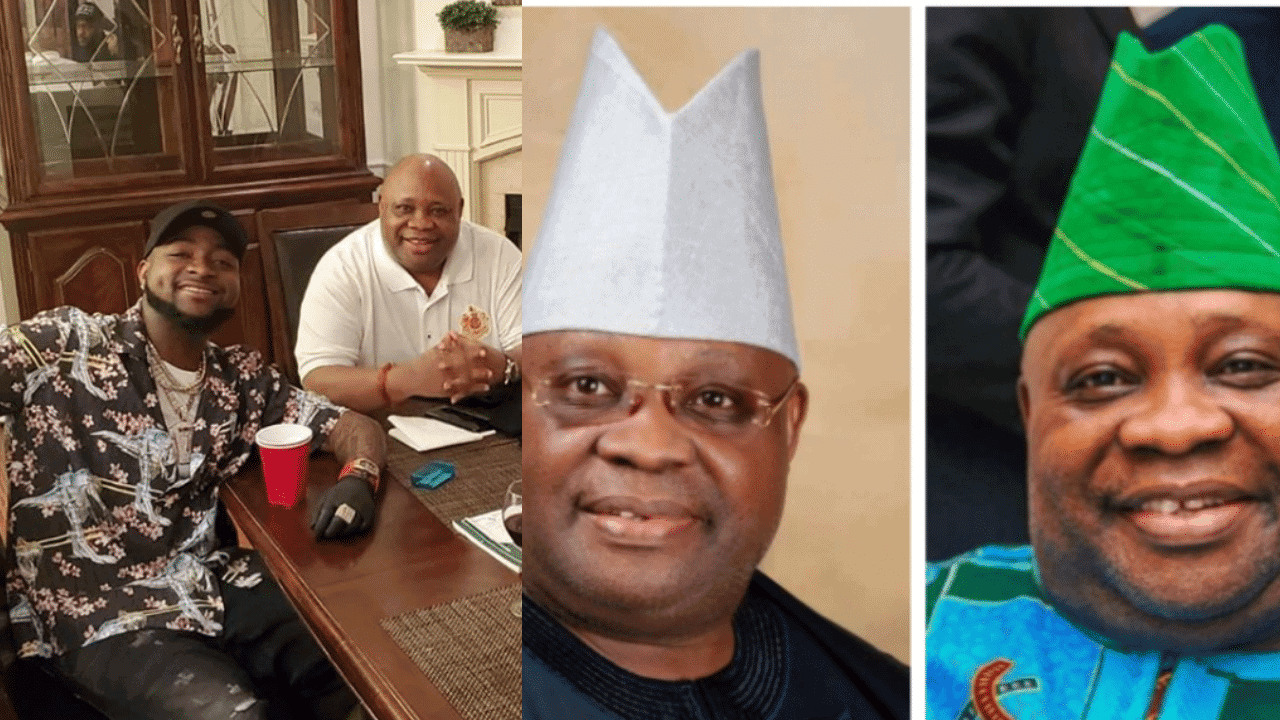 David Adeleke popularly known as  Davido has taken to his verified Instagram account to celebrate his uncle Ademola Adeleke on his birthday.

Ademola Adeleke aka Dancing Senator is the Former Osun State PDP governorship flag bearer and Senator. He turned plus one today, May 13, 2020.

The singer who celebrated his uncle on Instagram thanked God for what he considers a rare privilege of working with him towards making Osun State better.

Davido made it known  that even though there have been numerous challenges on the path of his uncle’s journey to changing Osun for good, he has shown great courage and concluded by reaffirming his willingness to stand all day.

“We thank God for the privilege of working with you on this mission to turn around the fortunes of the good people of Osun
Despite the numerous challenges you kept us focused & undeterred with your courage. Together we shall succeed .. HAPPY BIRTHDAY UNCLE” He wrote

Ademola Adeleke who is fondly called the ‘Dancing Senator’ because of the numerous videos he has been making some amazing moves.Adeleke went off the social radar ever since he lost out on the Osun governorship race, to his main contender, the All Progressives Congress’ Gboyega Oyetol

The Inspirational speaker’s appointment which took effect from March 1, 2020 was signed by Mr. Primus Odili, the Chief Of Staff to the executive Governor of the State.

This is coming after actor, Zubby Michael was appointed last year as Governor Obiano's Special Adviser on Media.

Chibuzor is the Founder of Meljenstin Youth Empowerment Initiative and the group CEO of Meljenstin group of services. Her various academic achievements include masters in business administration, Degrees in Theatre Arts, Mass Communication and Management, with several certificates in public relations and other development courses.

Following the report that Nigerian Immigration queried five immigration officer for partaking in a social media challenge in their uniform, the acclaimed culprits have been punished severly by given a redeployment to Borno state and Yobe state.

However, the NIS in a disciplinary memo asked the women to explain why the should not be subjected to punishment for allegedly violating the agency's internal code.

In a new memo, the service transferred Irabor from the Lagos to Kano, Attabor was posted from Abuja to... 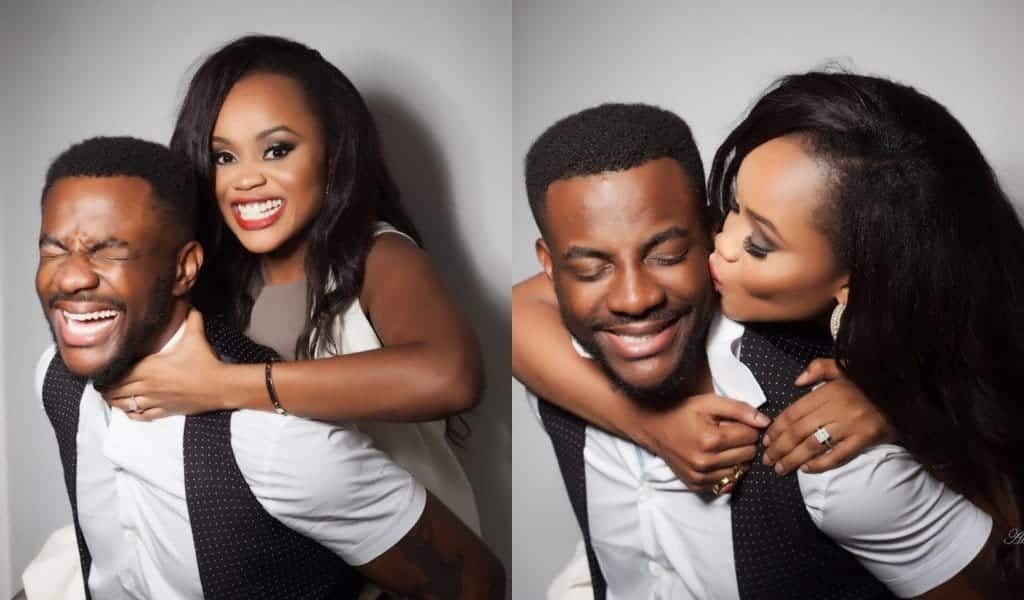 Video of Ebuka doing something very unusual has surfaced on social media. In the video, the father of two was seen helping his wife make her hair.

Nigerians have reacted to what Ebuka was doing with his wife's head.

Watch video and see some reactions below;

"God you know I deserve this kind of pampering"

"I can smell something,hope is not your hair burning o,see the way he is combing it ,but I gat much respect for any man that can even try to satisfy their woman."

"This is what happens when u marry for love"

Nigerians react after Ebuka was caught doing this to his wife | Video
“I am willing to offer N380k to anybody who can attack Tacha”, Speed Darlington vows
To Top