According to him, the therapy may be the secret which the Presidential Task Force on COVID-19 doesn’t want to disclose.

He tweeted: “In our Country, dancing to Reggae, Afrobeat, Pop or Shaku with a dosage of Chloroquine in our Isolation Centers appears to have the healing powers for #Covid_19 patients. They dance, they post & they are discharged. Could this be the secret therapy the PTF doesn’t want exposed?”

Meanwhile, Nigerians on social media have called for an end to what they call a COVID-19 scam going on in the country.

According to comments seen in the trendy hashtag #EndCovidScamNow, Nigerians believe there is no COVID-19 in the country.

This was after the below video surfaced showing some COVID-19 patients singing and dancing in an isolation center in the country.

Baby Benaiah’s father speaks on his death and delayed treatment

This they found to be strange because clips and pictures of COVID-19 patients abroad always showed them in critical condition. See their comments HERE

Singer Seyi Shay's management has reacted to semi-n*de photos shared on her Instagram page with claims that it was hacked.

Fans of the singer woke up to see the pictures which they took to mean she's on a stunt to gain attention.

Her management has now revealed that the pictures were shared as a result of a hack into her page.

"No, it's not a stunt. Working with the guys at IG to help her recover her account", the management wrote on social media.

An official statement from Seyi Shay's management is awaited in regards to the issue.

Yinusa Dahiru has been sentenced to 26 years in prison for the abduction of a teenager, Ese Oruru.

The judgment was delivered by Justice Jane Inyang sitting at the Federal High Court in Yenogoa, Bayelsa State.

Dahiru was convicted for abducting Ese Oruru from her home and taking her to Kano State where he forcefully married her. 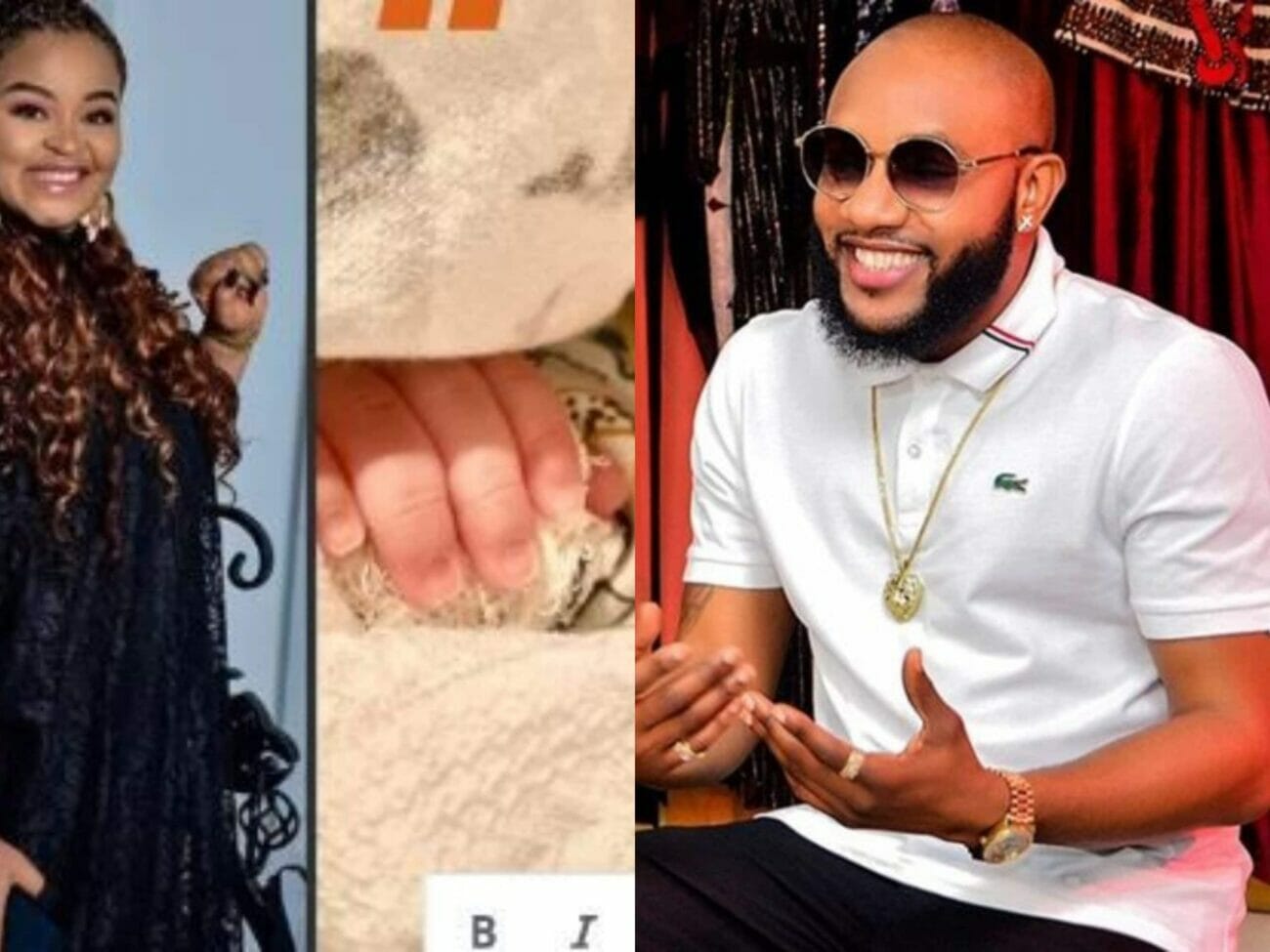 Five Star Music artiste, Kcee has shown off the face of his newborn baby whom he welcomed with his wife.

He shared pictures of the baby with the caption: "After all I came out smiling. KING is here. BMK to the world looking for such blessings, God will give it to you IJN Amen"

King Kwemtochukwu Okonkwo was born on May 12 and is Kcee's third child with his wife, Ijeoma.

Recall that he announced that the baby was born on his wife's birthday.

He wrote: “When counting the luckiest people on earth I count myself first, my wife just gave birth to a bouncing baby boy (King Kwemtochukwu Okonkwo) today which happens to be her birthday. The mother, the father, the...