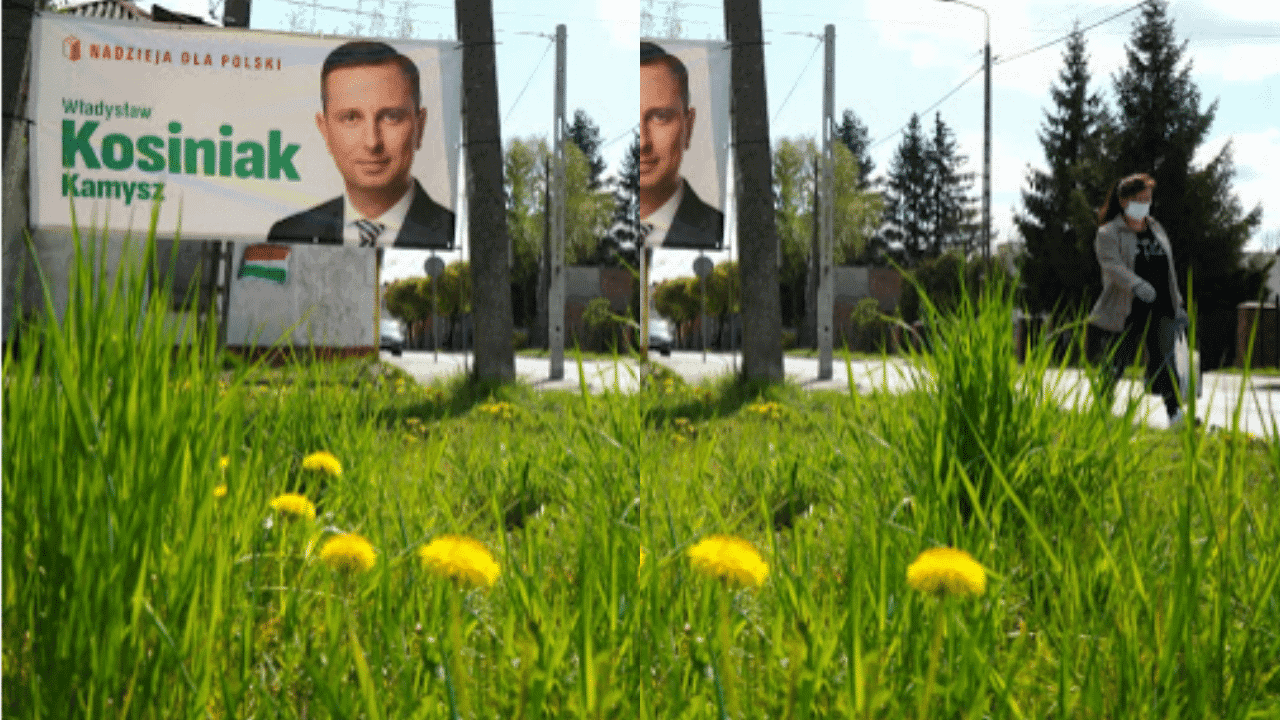 Poland’s election day, Sunday will be one for the history books as polling stations remain closed and turnout will clock in at zero due to a political crisis set off by the coronavirus pandemic.

The EU member of 38 million people has found itself in the bizarre “Twilight Zone” predicament in which the presidential ballot is formally neither postponed nor cancelled, because the government and opposition were unable to agree on a constitutional and safe solution.

The government “should have declared a natural disaster to lawfully postpone the election” under the constitution.

The right-wing Law and Justice (PiS) party has explained away its refusal to do so by saying Poland’s coronavirus situation is not severe enough to warrant the move.

The party has also implied that were it to declare a natural disaster, multinational corporations present in Poland would claim huge sums in compensation that the state would be hard-pressed to pay.

But the liberal opposition and many observers also see another rationale for why the government was set on the May 10 date, despite opinion surveys showing that three out of four Poles wanted a deferral.

The opposition, which has long called for a delay over concerns that a free, fair and safe election is impossible under lockdown, believes the PiS wants the ballot held as soon as possible so that its ally and incumbent Andrzej Duda wins.

The president is the current front runner and could secure a second term in the first round with 50 percent of the vote, but his support would likely drop once the economic effects of the pandemic are felt.

Last month, the PiS-controlled parliament passed a law stating the election would be held by postal vote only in a bid to quiet health concerns while maintaining the date.

But the opposition-controlled senate sat on the legislation for weeks before rejecting it, leaving the government no time to organise the election.

On Wednesday, the PiS and its allied Agreement party announced that the poll would be declared null and void after the fact.

“After the May 10, 2020 date passes and the Supreme Court annuls the election as expected in light of the fact that the vote will not have taken place, the speaker of parliament will announce a new presidential election for the first available date,” they said in a statement. 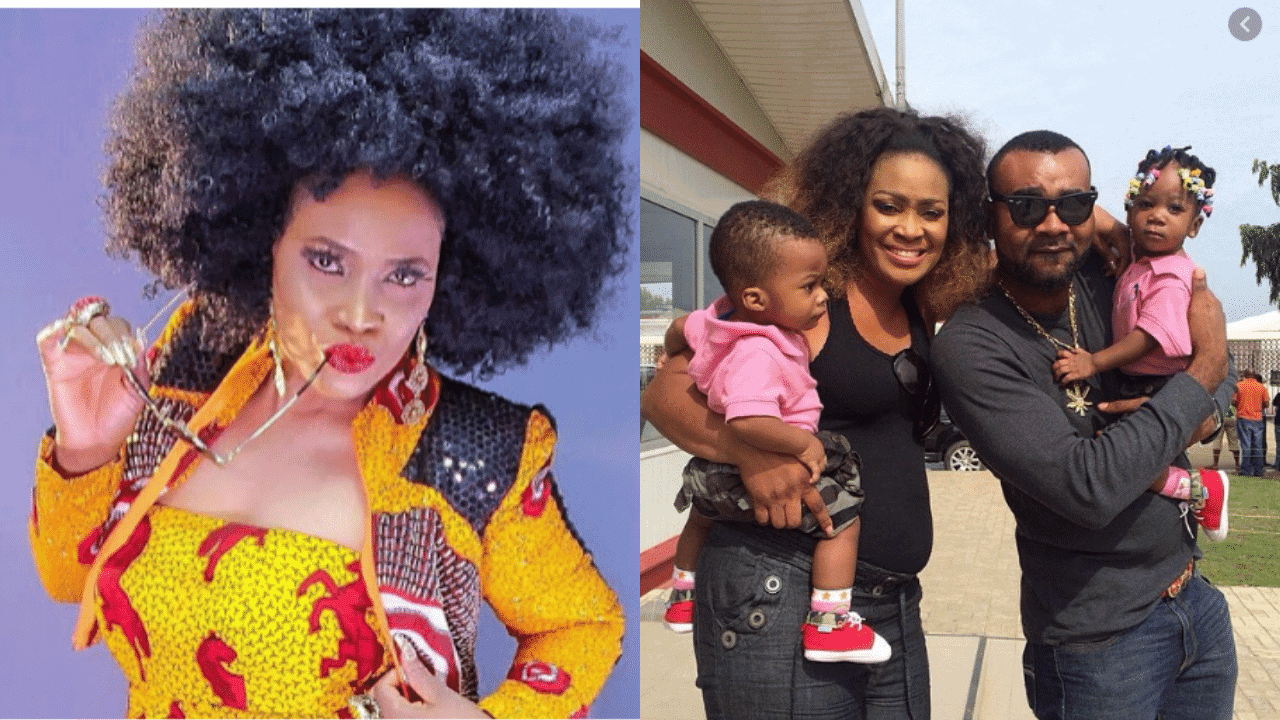 Veteran Nigerian singer, Gift Iyumame Eke popularly known as Muma Gee has opened up on the impact of motherhood in her life.

According to her, it is a great feeling and can be compared to no other.

Read excerpts from the interview below…

You recently celebrated your twins’ birthday. Tell us what motherhood means to you?

Saturday the 18th of April was not only special but also of significance for me and my family, as my twin boy and... 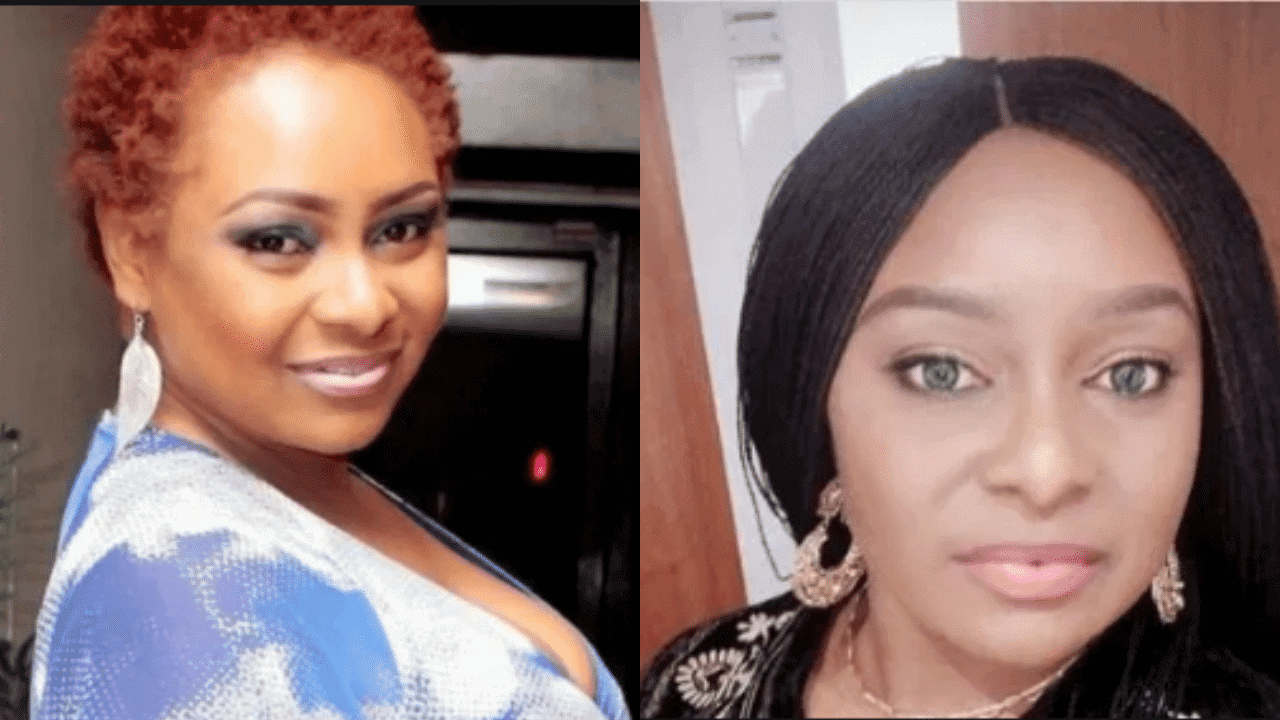 The single mother of three advised women to be on the alert while dating.

According to her, most of them are out to deceive and render them bankrupt with false marriage promises.

Kemi Filani News recalls that Victoria is currently going through a divorce process from a man she tags as narcissist.

She made this know in an interview with Sun Online. She said:

“Female single parents should know that they and their children have been through so much, therefore they need to be careful with that man coming into their lives. Dear single mom, before you accept... 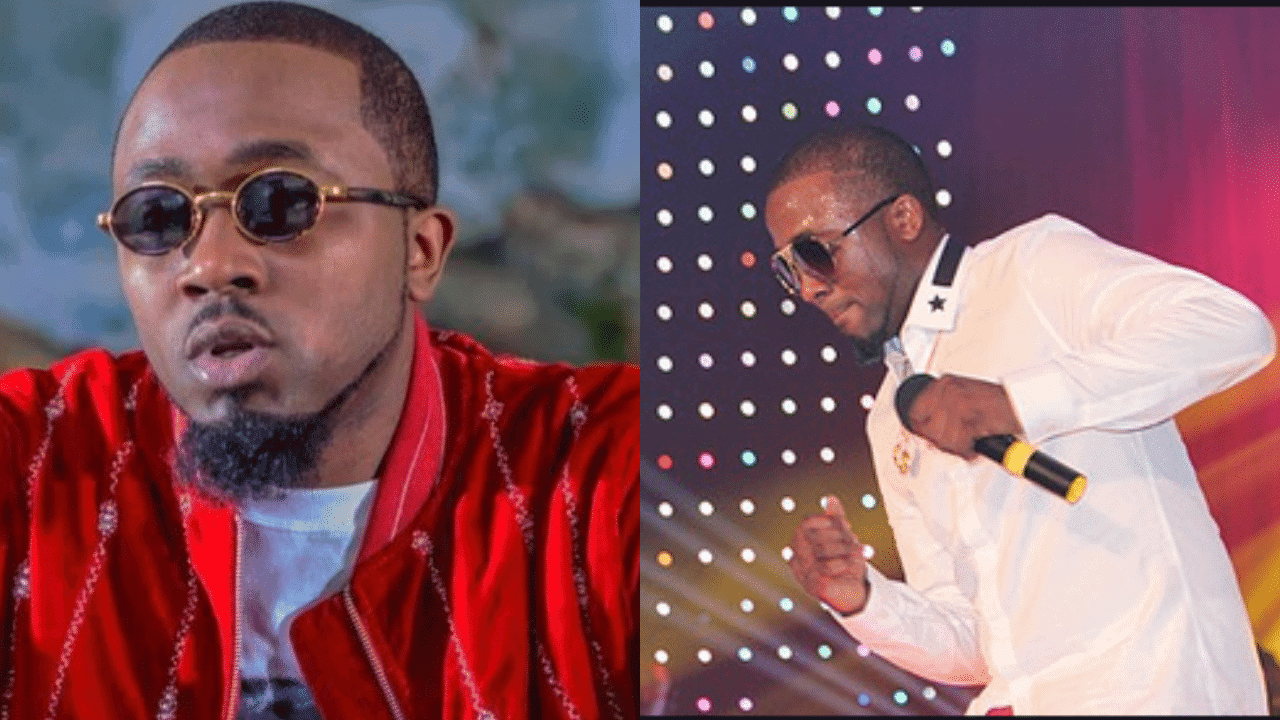 Veteran Nigerian rapper, Panshak Henry Zamani, popularly known as Ice Prince has cried out to God for a hit song.

Ice Prince, whose first hit song is "Oleku, one of Nigeria's most remixed songs of all time. Took to the social media platform and wrote:

"Dear God : Pls i want to write another story like i did with Bolaji and Lizzy on ‘Whiskey’ and still put it on a record as sweet again... Bless us with the vibe sweet Lord"

He further revealed that he prays every day for success.

"Everyday I go down on my knees and pray,...