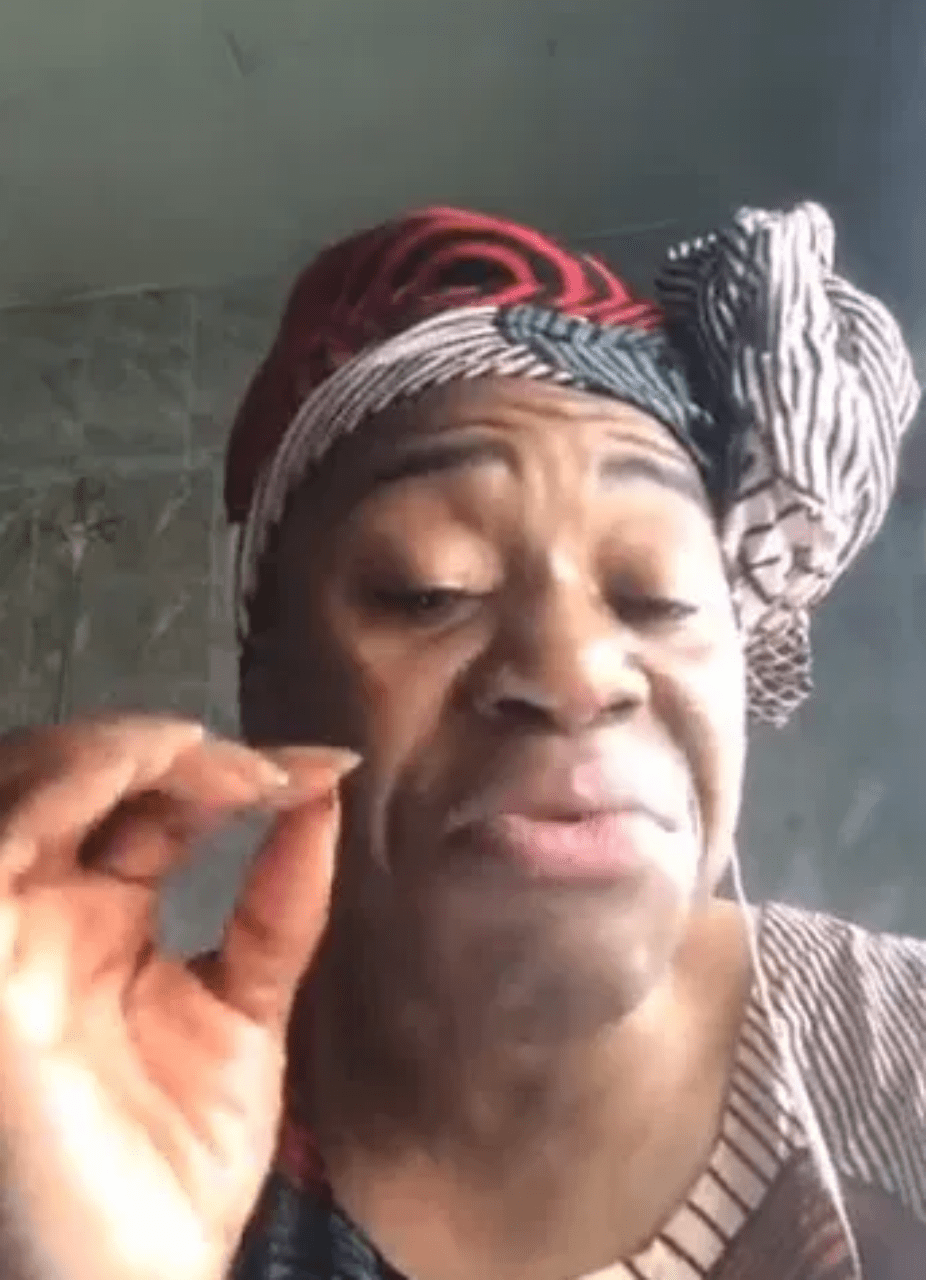 She has resorted to preaching the word of God from Isolation center. Susan Okpe has been in the isolation center for over 43 days and she is reportedly still positive for the virus as at the time of writing this report.

'You're a mumu' - Actress, Belinda Effah blasts those who believe everything they see on social media

Kemi Filani News recalls that the UK returnee has refused to take any medications given to her and insists she doesn’t have the virus.

Susan has shown no symptoms to the virus (at least that’s what she says).

Popular Nigerian gospel singer, Osinachi Okoro-Joseph, popularly known as Sinach has announced that she has been topping the billboard chart in the USA for the past 7 weeks.

The mother of one shared the news with her fans on social media with a screenshot of the chart page which showed her name as number 1 on the on billboard USA for Christian song writer.

"So apparently We have been No 1 on billboard USA for Christian song writer for 7 weeks!! Look at God!! First Black person
First from Africa … So grateful to God!! Thank you @billboard #loveworld @joe_egbu @integritymusic
# speedoftheHiolyGhost
# sponsoredbygrace # sinach #waymaker" 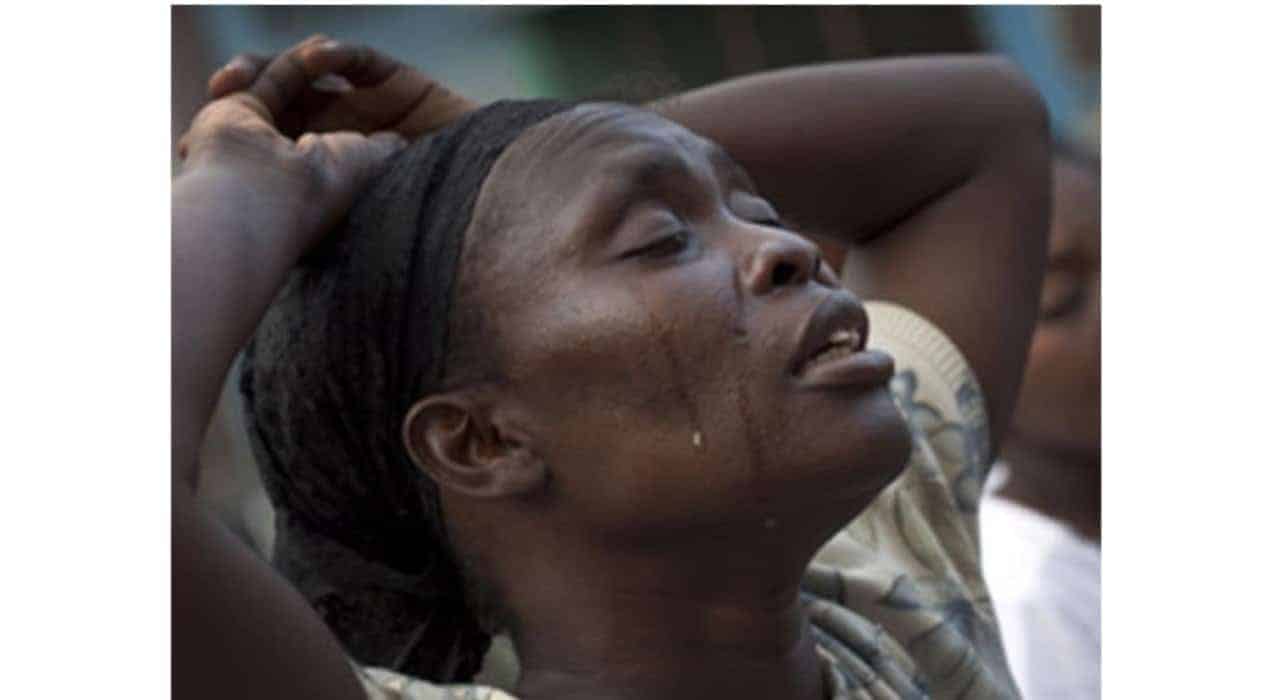 A Nigerian woman has taken to popular Facebook counselor, Vivian Valerian Raphaels to open on on what she did to feed her family during the lockdown.

According to her, she slept with her landlord to feed her husband and children.

"Good evening ma. Hide my id please. My marriage is 10 years with 3 kids. My husband is 44years, 32 years. I beg you all dont blame me much😭😭😭😭. I just needed solutions on how to help myself, because I have started hating myself. My husband lost his job last 2 years and since then, I have been feeding the house with my salary😭😭😭😭. I did something I never wanted to do on this Corona period. I dont have any money to cook anything at home and...

During a live video chat on Instagram with Nollywood actress, Mercy Aigbe, popular Rev, Grace Aiyedogbon made it known that no one should stay in an abusive relationship.

According to the reverend Grace , the bible says women should be submissive, not women should stay in an abusive marriage an die.

Reports has it that Mercy Aigbe packed out of her husband's house after several claims/cases of domestic abuse. The mother of two...