The daughter of Iyabo Ojo, Priscilla Ojo and the wife of Billionaire Ned Nwoko, Regina Daniels are certainly beginning to be close as they constantly comment on each other’s recent posts.

Their relationship may not have been something everyone was expecting but it is here and we enjoy the vibes.

Well, right down to the main story, Regina Daniels has just decided to warm her esteemed followers’ hearts on famous social network photo sharing and video, Instagram as she posted stunning new images in a red dress.

See the full photos she shared below:

Checkout the comments she got below: 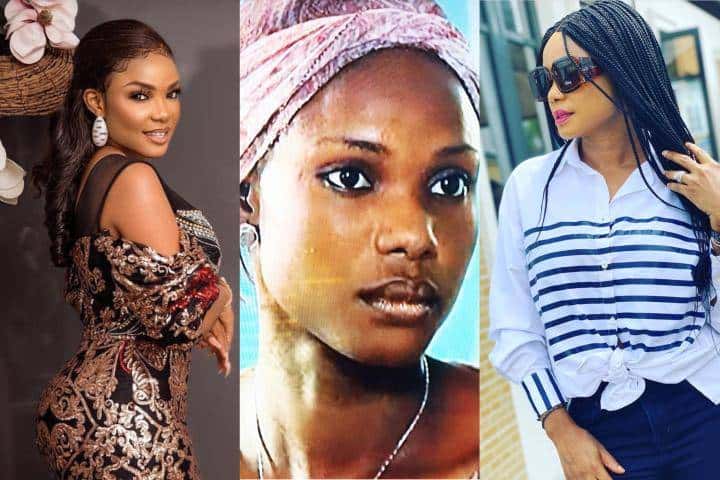 Actress and single mother of two has shared an old photo on Instagram and her fans have responded to it in rapid successions.

She shared the caption on the photo:

Different reactions have followed the post and some comments like, 'thank God for your life,' 'Glory be to God,' 'wow,' and more have been popping up by many commenters.

Definitely we can't deny the transformation.

See some reactions in the screenshot below: 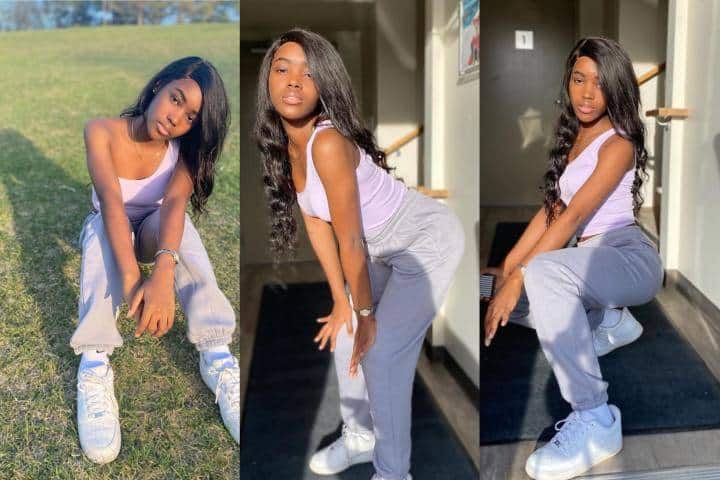 'Even Mother Nature Approves' .. That was Mercy Aigbe's daughter, Michelle's caption as she shared some new photos of herself on Instagram.

Since she uploaded the pictures, Michelle has been getting sweet and nice comments about her looks in the picture.

See the pictures below:

Why some COVID-19 patients dance in isolation – NCDC 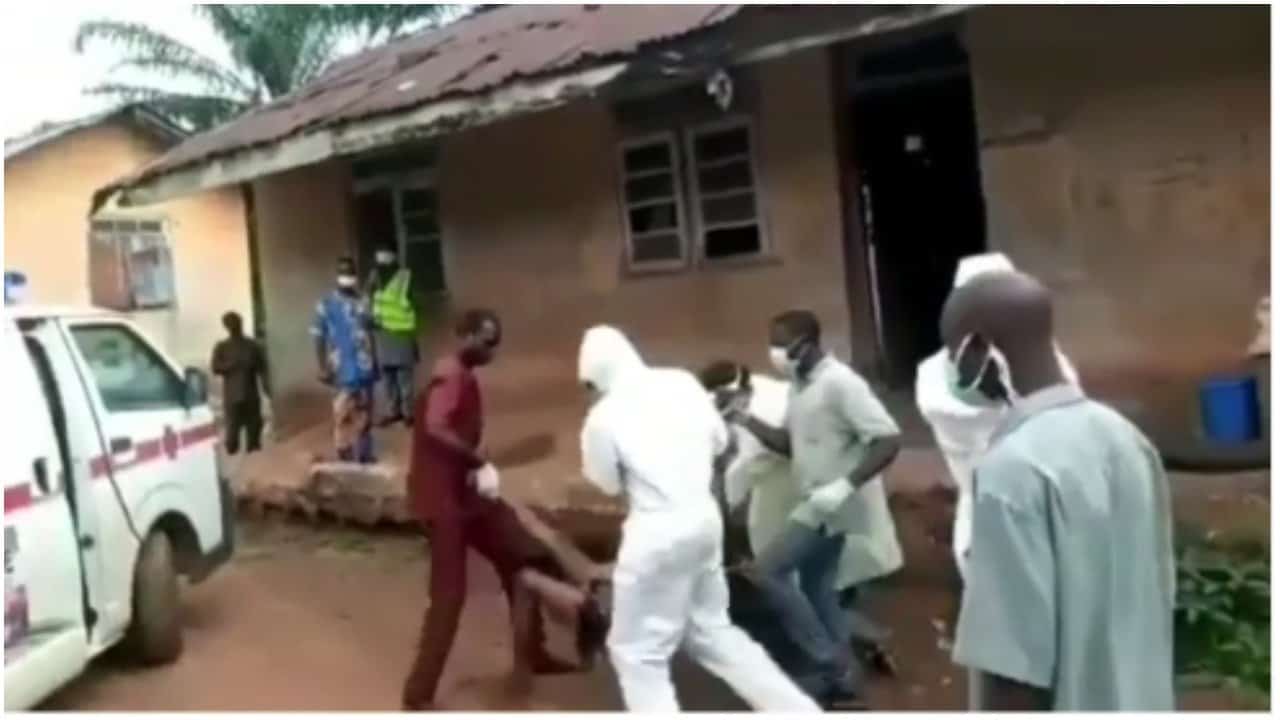 The Director-General of NCDC, Chikwe Ihekweazu who appeared on Channels Television stated that the disease doesn't weaken everyone in the same manner.

He also revealed why COVID-19 patients are kept in isolation centers.

He said: “I think people really need to understand why people are being put in these centres. Normally, you only go into a hospital when you’re ill, get a diagnosis, and then you are sometimes admitted if you’re very ill.

“But in this case, following the experience from other countries, we made a decision as a country to also put people in isolation centres not...