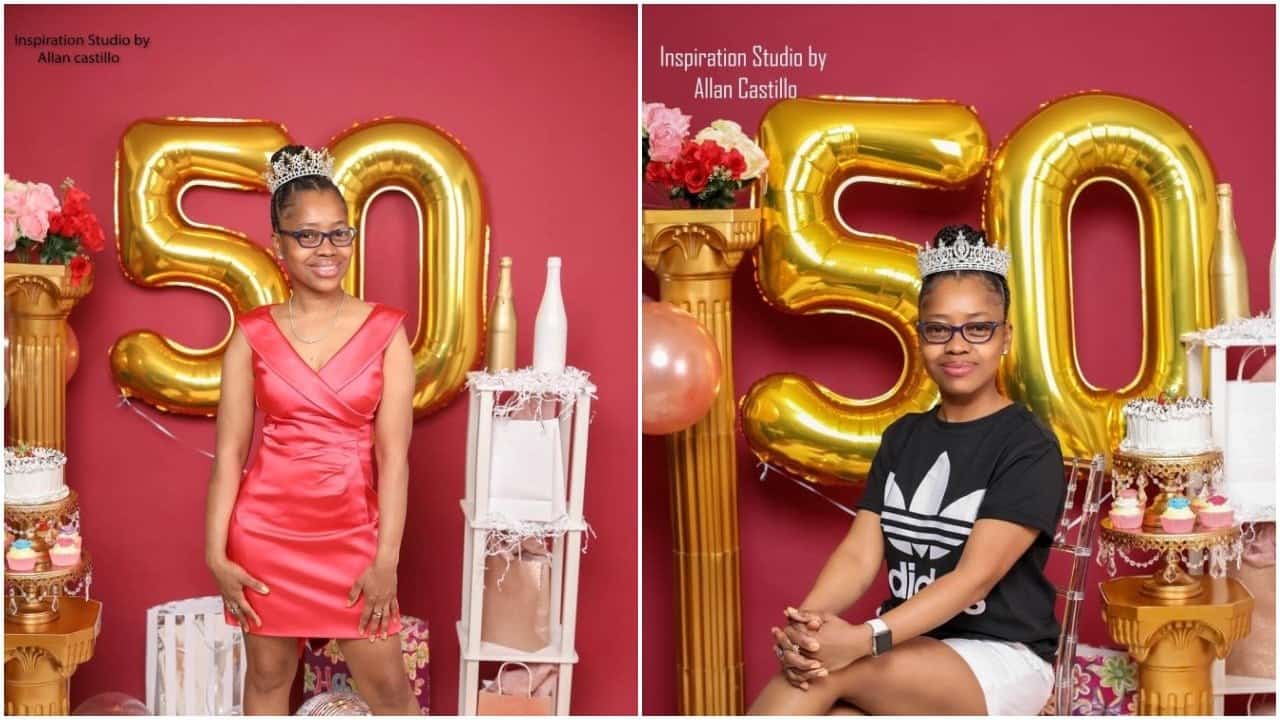 One Saida Ramirez, a happily married mum of three, turned 50 yesterday and her birthday shoot photos have thrown Internet users into a frenzy for looking way younger than her age!

Since she shared her birthday photos on social media, she has gone viral as the photos make one think she is in her 20s. 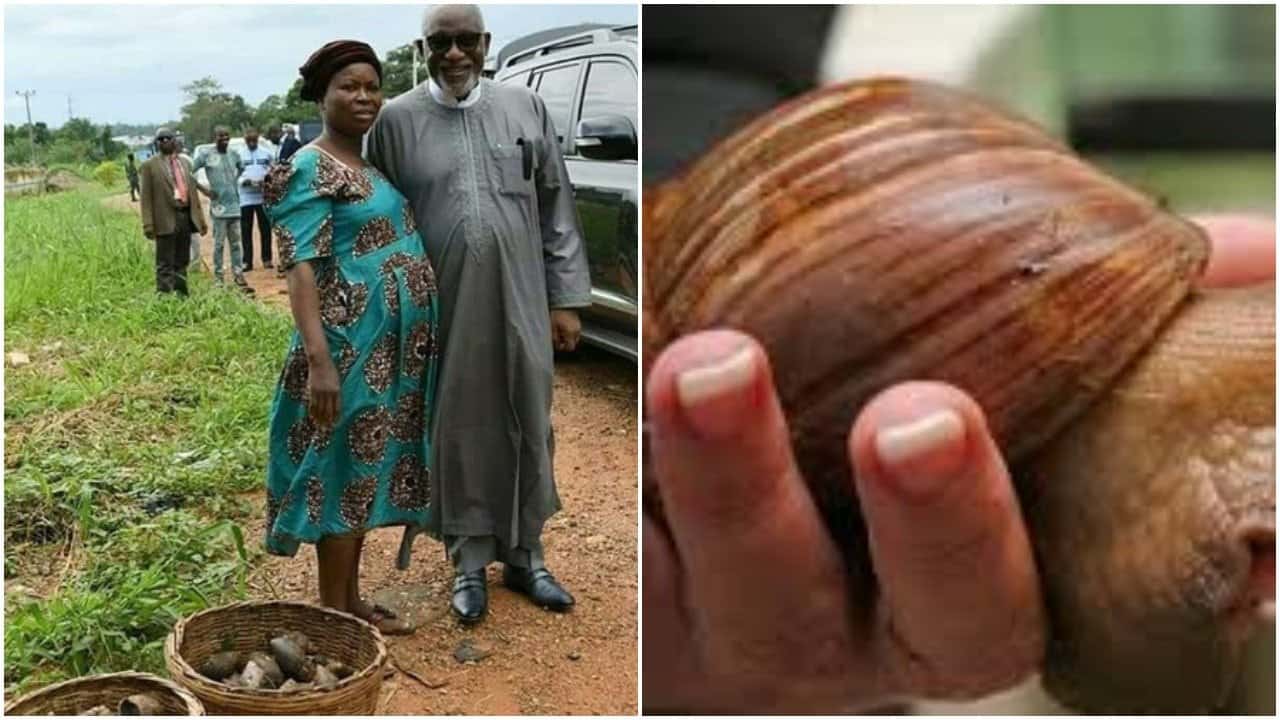 Today, the prayers of a popular snail seller, Iya Dare Onigbin at Owena, Igbaraoke in Ifedore local government area, Ondo State was answered after meeting one of her customers who is now a Governor.

When early today it was drizzling in parts of Igbaraoke, little did Mrs Funmilayo Osunla, know that the rain was a positive omen at meeting one of her long time customers who is now the Governor in Ondo State.

According to reports, the snail seller had thought any effort put into retaining Arakunrin Oluwarotimi Akeredolu, SAN, as customer might not materialise for obvious reasons.

But, like a loyal customer, Governor Akeredolu, turned up at Iya Dare’s stall after a long break. And...

Weddings especially Nigerian weddings come with a lot of surprises and sweet memories enough to last for a while.

There are different activities that excite guests on wedding days, from the dance competition between bridesmaids and groomsmen, to the magical entrance of the couple, the foods especially jollof rice 🔥🔥, the small chops and the likes...and of course, the mother and son's dance, it's always refreshing and emotional.

This particular mother and son were dancing when suddenly the mother took a...

Nollywood actress, Toyin Abraham's ex husband Niyi Johnson has disclosed some information about his relationship with his colleague and lover, Seyi Edun during a live video chat on Instagram.

According to Niyi Johnson, he had no idea Seyi Edun will be his lover because she usually followed him to see the lady he dated in Ibadan after his marriage to Toyin crashed.