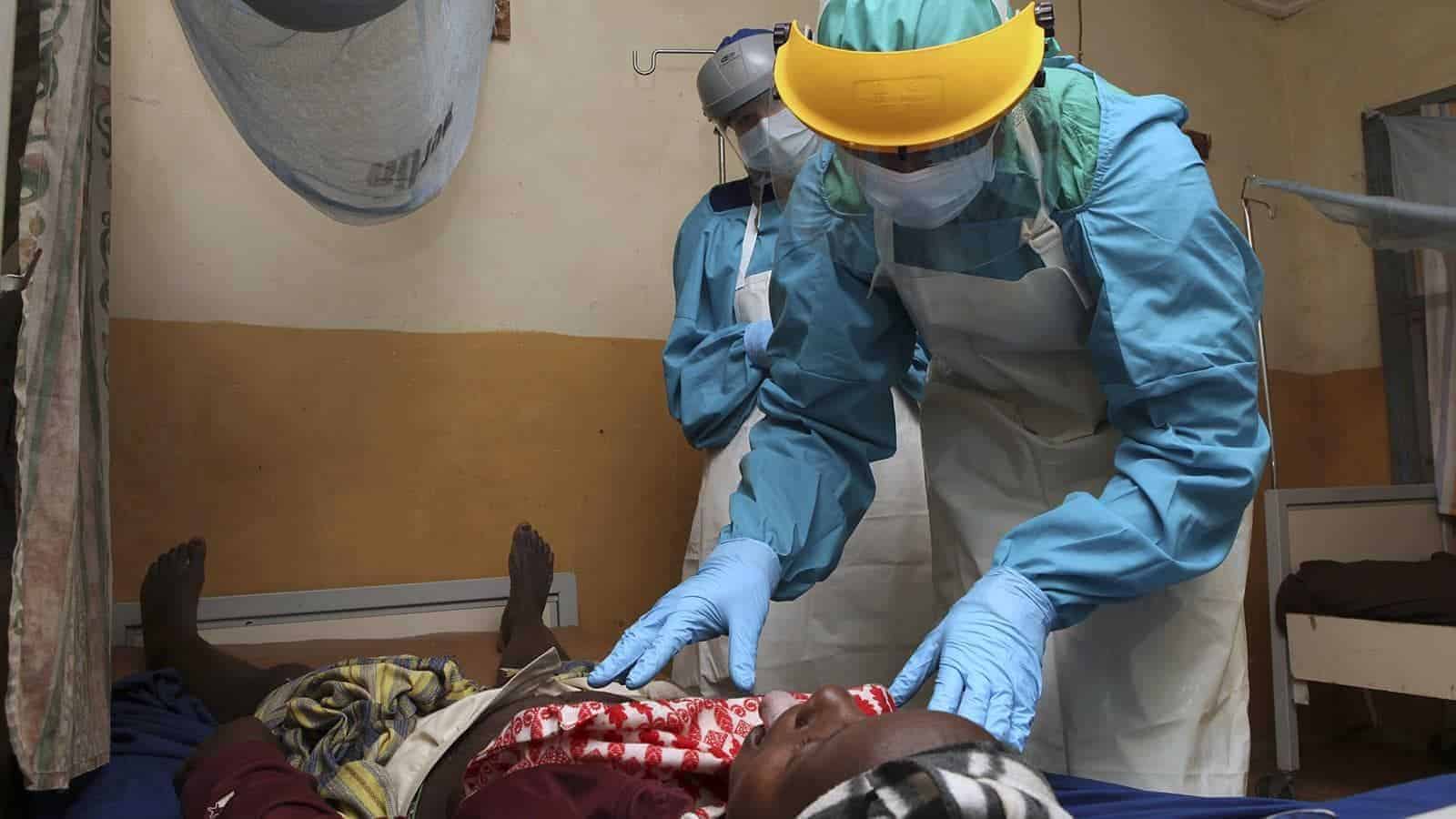 This is sad! A woman who was diagnosed with Covid-19 and her baby have died during a caesarean section.

The 37-year-old mother-to-be died in hospital in Spain on Sunday, local media reports.

She was in quarantine at home with a high fever and only went to hospital when contractions started.

Specialists decided to carry out the C-section at the Teresa Herrera Hospital in the city of La Coruna.

The unnamed woman is the youngest victim in the Galicia area of Spain.


There were conflicting reports about whether she had underlying health conditions, which regional health officials said they were not in a position to clarify.

Regional newspaper La Voz de Galicia reported the woman’s relatives were insisting she had no serious health problems and was initially sent home after going to hospital because she had reached her due date, before ordered back because of “complications.”

Her husband is said to have been told their baby girl had died during the emergency C-section.

His wife reportedly died around half an hour later following a cardiac arrest linked to the coronavirus she had tested positive for.

The number of coronavirus deaths in Galicia so far totals 61. As of Sunday 122 people in the region were in intensive care.

Around 640 of the 2,925 coronavirus cases Galicia has registered so far are from the La Coruna area.

Spain is registering record number of coronavirus deaths, with 838 in the 24 hours from Saturday to Sunday.

More than 6,500 with coronavirus have died nationwide.

READ
How Nigerian DJ was murdered in his house, legs and hands tied (Photos)

Jane Ekanem calls out her sister for labeling her mad and dragging her to Yaba left
COVID-19: Soldier tries to shoot man who slapped him for breaking lockdown order (Video)
To Top