There’s an update from the State Government of Osun saying it has found the Covid-19 patient who reportedly absconded from the Isolation centre in Ejigbo earlier today. (Read here)

The State Commissioner for Information and Civic Orientation, Mrs Funke Egbemode, who made this disclosure in a statement this afternoon, said the woman has been returned to the isolation centre.

US Revokes Visas Of Over 1,000 Chinese Students, Researchers

She said that the State government was still in the process of tracing individuals she might have come in contact with. The Commissioner also noted that security within and around the Isolation centre has been beefed up.

Comedian and actor, Stanley Chibuna, aka Funny Bone, is still basking in the euphoria of clinching the ‘Best Actor in a Comedy movie or TV Series’ award at the just concluded African Magic Viewers Choice Awards.

While giving his acceptance speech at the ceremony, the comedian broke down in uncontrollable tears and ended his speech abruptly.

The Anambra State comic actor recalled what got him so emotional and how he felt winning the award, "I am grateful and honored to have received the prestigious award. Shout to out my producer yaw and crew. For the fantastic story. The award is for all of us. I broke in tears when receiving the award because I wished my mum was alive to see that day. She was my biggest fan. She supported and prayed from day...

Covid -19 Lockdown: How I satisfy myself sexually – Monalisa Stephen 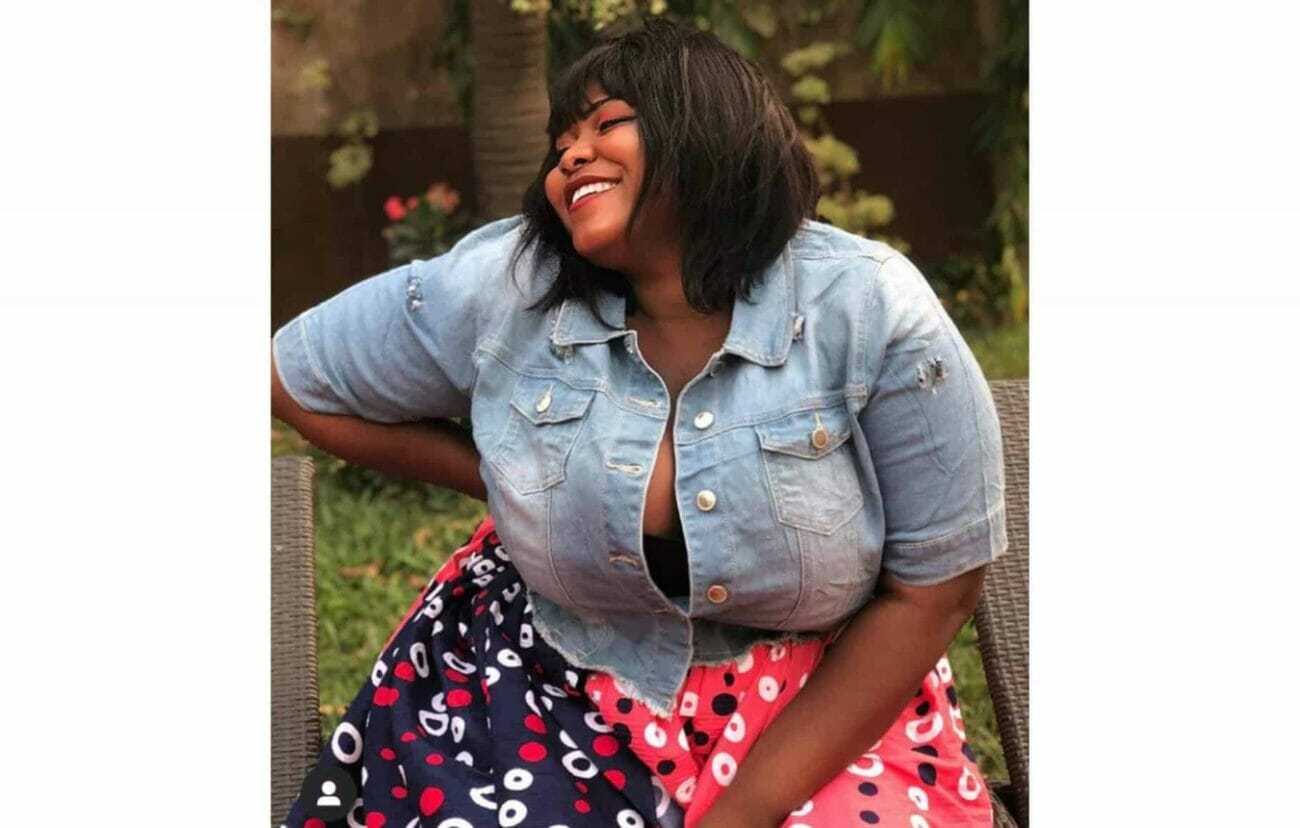 Sharing her surviving tips, the big, bold and beautiful Influencer says, "I’m trying to keep calm oh. It’s not easy staying at home but since I’m a content creator, I’m using it to my advantage. I keep myself busy by creating content and reading. I would also advise every Nigerian to stay at home and do same. This is a trying time for all of us, so please every one should take safety precautions. Don’t touch your face and always wash your hands and sanitize, keep your environment clean. May God see us through.

"Although not in a relationship at the moment, Monalisa is...

I was skeptical about Tiwa Savage at first – Tee Billz 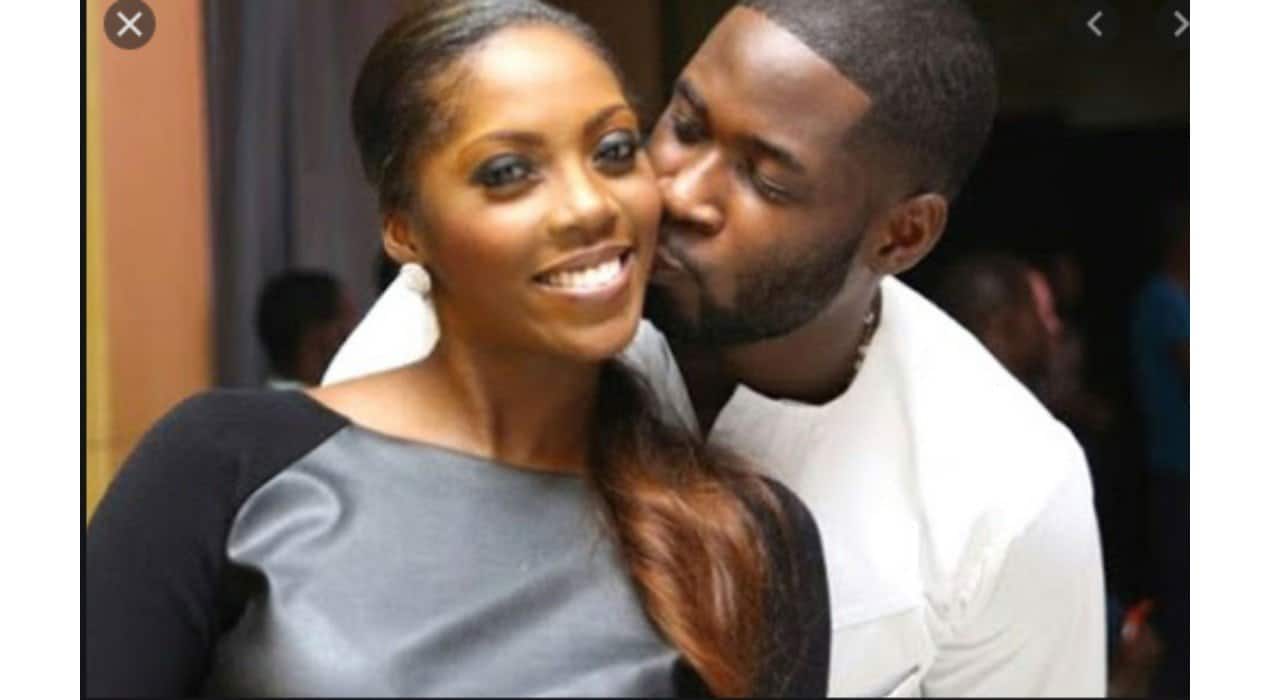 Tiwa Savage's former manager and ex-husband, Tunji Ibrahim Balogun, popularly known as Tee Billz has opened up on how he started managing the popular singer.

According to him, he met Tiwa Savage at Inyanya's show in LA after a friend Wale talked about her several times and Inyanya showed him her as she sang the Nigerian National anthem on the show.

He further revealed that after the introductions, she sent him her song and he was reluctant to listen to it as he just had a child and he was thinking if going full time into music would be a...