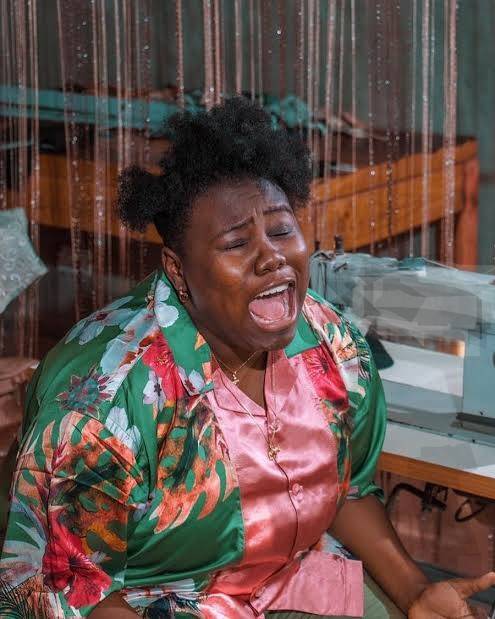 In the video, Teni was heard singing her ‘UYO MEYO’ song. This was obviously before she entered the studio to make it a complete soundtrack.

Recall that few days ago, the tomboy shared a very hilarious throwback picture of herself on Instagram. In the picture, Teni was wearing a pink dress with makeup on her face. She looked so slim and gorgeous. Beside her in the picture are her two sisters, Niniola and Debby.

‘It should not have been released’ - Simi, Tacha, Teni and others reacts to Baba Ijesha CCTV footage

Musician, Salawa Abeni releases her n*de pictures after being threatened by an unknown Nigerian 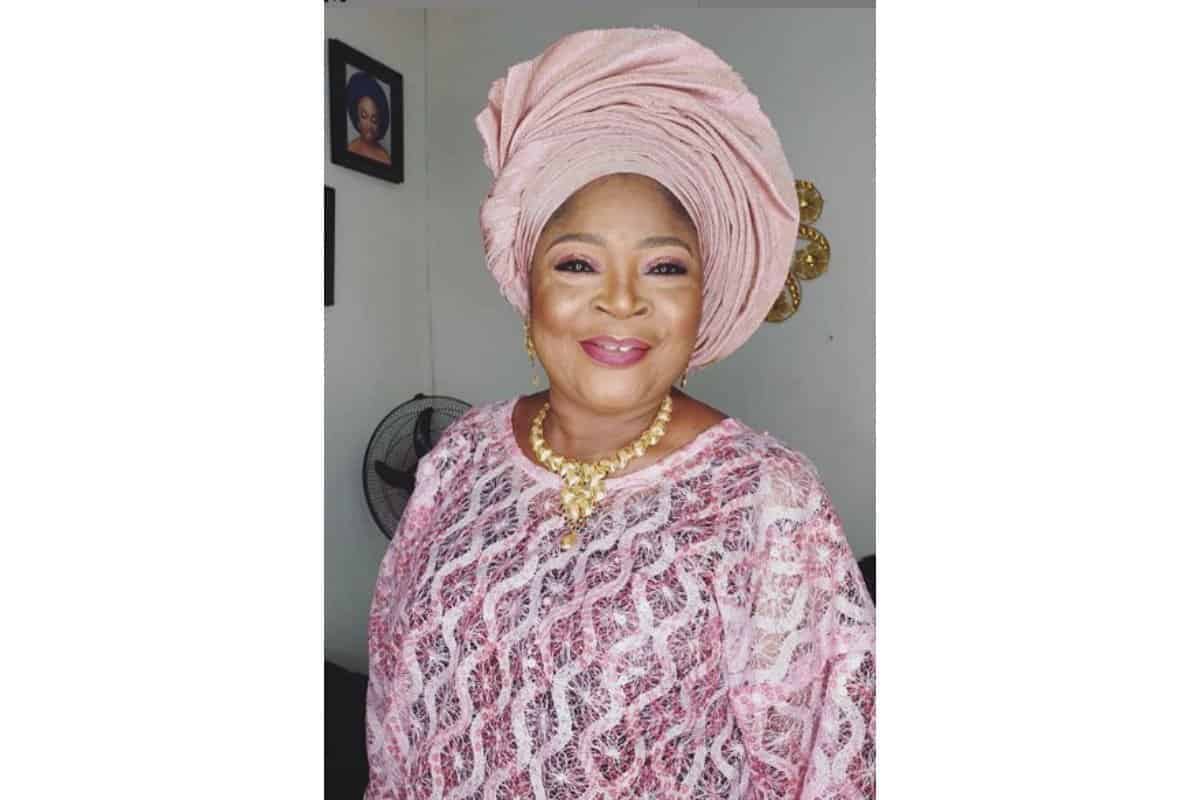 Veteran Musician, Alhaja Salawa Abeni has called out a fellow Nigerian on Instagram after he threatened to release her nude pictures if she does not give him money.

According to the 58 year old, a stranger threatened to blackmail her by releasing old nude pictures that looked like she was on the hospital bed that he has kept for long in his archives. She however decided to share the pictures on social media and her chats with the person so that she can be left alone.

"In her words "Good morning my Family, friends and Fans. I have something very important to tell you and I will really appreciate your audience."

" I am very disappointed that someone somewhere will try to tarnish my image and threaten to...

Actor, Richard Mofe-Damijo persuades Nigerian custom to give out seized food items because of coronavirus

Veteran Nollywood actor, Richard Mode-Damijo has called out Nigerian customs on Instagram to please release seized food items in their custody so that Nigerians can feed on them during this challenging period. According to the 58 year old, the Federal Government should order the release of seized food items by Nigerian custom so that it will help to feed Nigerians in this critical period.

In his words "Sitting here wondering if this wont be a good time for government to ask Customs about all the plenty seized rice, tomato, vegetable oil and all the other food items they have in their possession and give out to our people in need. Whilst thanking them for reduced fuel prices at this time (inject smiley face)and all the other efforts so far, food is a major part of this lock down. I know sometimes...

Burna Boy to quit Twitter after Nigerians drag him out

Nigerian singer, Burna Boy, who is unarguably at the peak of his career having had a phenomenal music season in 2019 which has transcended to 2020 is about quitting Twitter.

Reason? He recently took to social media to engage his fans in a Question and Answer session and that was when he was asked by his fans to go on a ‘hit battle’ with other acts to which he said there’s no single person in the industry who can match up to him.

Reekado Banks took up the challenge and asked him for a battle but he stung him with this reply...

Musician, Salawa Abeni releases her n*de pictures after being threatened by an unknown Nigerian
Much Ado about how Bobrisky is spending the lock down holiday
To Top