Love is indeed a beautiful thing, and if you are hooked with the right person, the bond will be forever a ‘goal’.

Davido who is a baby daddy to two other women, always acts like a teen in love whenever he is with Chioma, the mother to his only son, Ifeanyi.

Since the duo started dating, they have always been in the news. Chioma who just had a son for him has faced a lot of challenges dating the controversial singer, but she seems to have found a way of overcoming the every odds against their love.

The couple flaunts their hot and powerful love on social media, with Davido caught several times fondling her breasts, causing tongues to wag.

From being his chef, to his “PA”, Chioma and Davido always ‘blind’ us with their love.

Davido has constantly called Chioma his wife, even though he is yet to complete every rite to it .

Indeed, Chioma has got a man, no wonder she stares at him with passion whenever they share intimate videos on their social media platforms.

Recall that Kemi Olunloyo alleged that Davido had a first child with another girl in Ibadan, before Sophia Momodu bore him Imade. If the allegation is true, it means he is a father to 4 children from 4 different mothers, yet Chioma is still with him! LOVE is strong!!!

Davido is indeed in love, no wonder he vowed to get her pregnant again ASAP!

Davido’s daughter, Imade to be handed over Harvard certificate for doing this 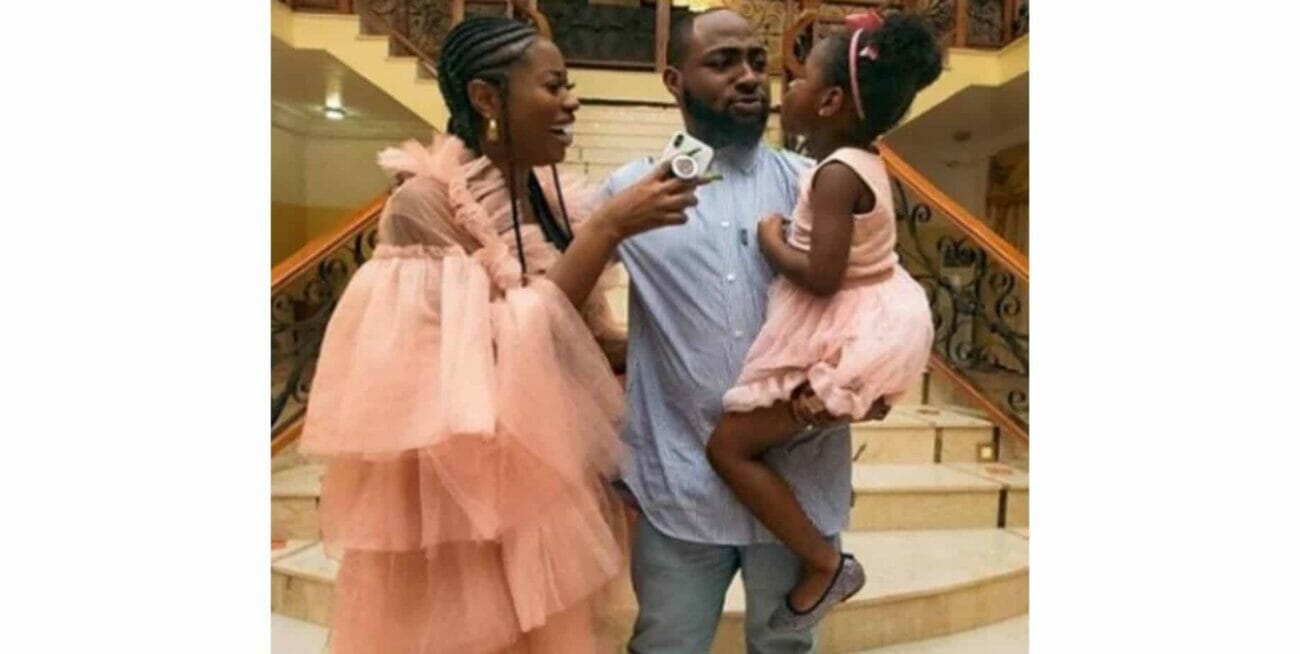 Sophia Momodu and Davido's daughter, Imade Adeleke is all set to grab a Havard certificate thanks to her hype woman who is her mum.

Apparently, Imade used the word 'perplexed' and it shocked her mum, who couldn't fathom how she at this age could properly make use of such word.

She wrote, "Guys my 4 year old daughter jst said " I'm perplexed " 😧 at this point we might as well jst hand her a Harvard certificate & tell her she's free to go 😂😂😂" 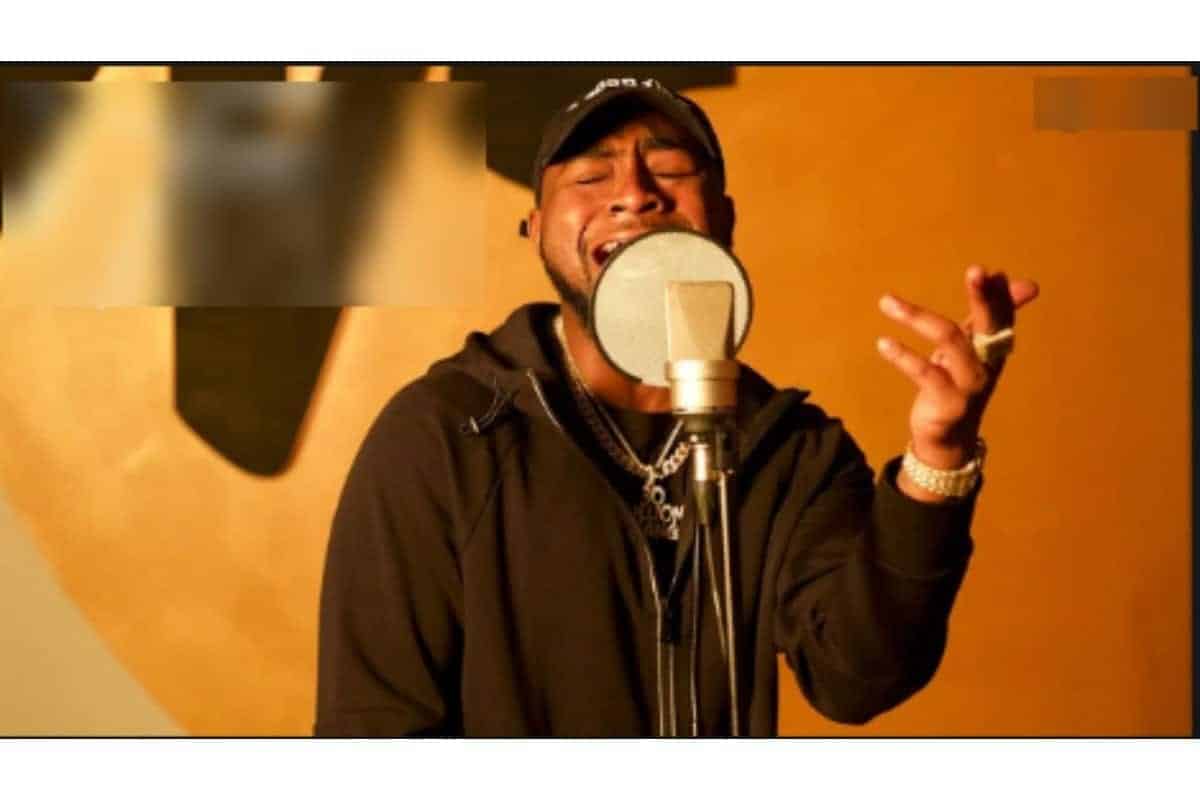 Davido just dropped "D&G" music video The track appears on his A Good Time record, released in late last year. The Nigerian powerhouse is hiring Summer Walker and London On Da Track to provide the vivid visuals of unbelievably luxurious design. Davido has promised to help with the music video the Dolce & Gabbana and Humanitas Together for Coronavirus Study Fund to assist recovery initiatives in the sense of the COVID-19 epidemic.

The "D&G" music video has the group absolutely decked out in Dolce & Gabbana, the glamorous Italian company. The talented graphics artist, DAPS, makes deliberate use of bright and vivid colors throughout.

Davido’s daughter, Imade to be handed over Harvard certificate for doing this
Instagram ‘crashes’ as late Michael Jackson goes live on his official page (Photos)
To Top