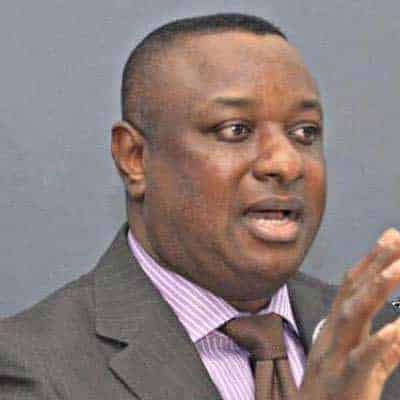 Fetus Keyamo (SAN) has reacted to the shooting of innocent citizens in Warri, Delta State, by soldiers monitoring the lockdown in the State.

In a series of tweets, Keyamo stated that he would petition authorities to investigate the incident which saw the death of a young man with many injured.

He tweeted: “I have received disturbing reports and images of the high-handedness and shooting of innocent citizens by men of the armed forces deployed to enforce the COVID-19 lockdown in my State, Delta State.

“Specifically, I have received reports of the killing of an innocent young man, Mr. Joseph Pessu in Warri. I unreservedly condemn this barbaric act by men of the armed forces who should exercise restraint when dealing with the civilian populace.

“I will be forwarding a petition to the relevant authorities to thoroughly investigate this murder and bring the officer(s) to book. In the interim, let us not take the laws into our hands, please”.