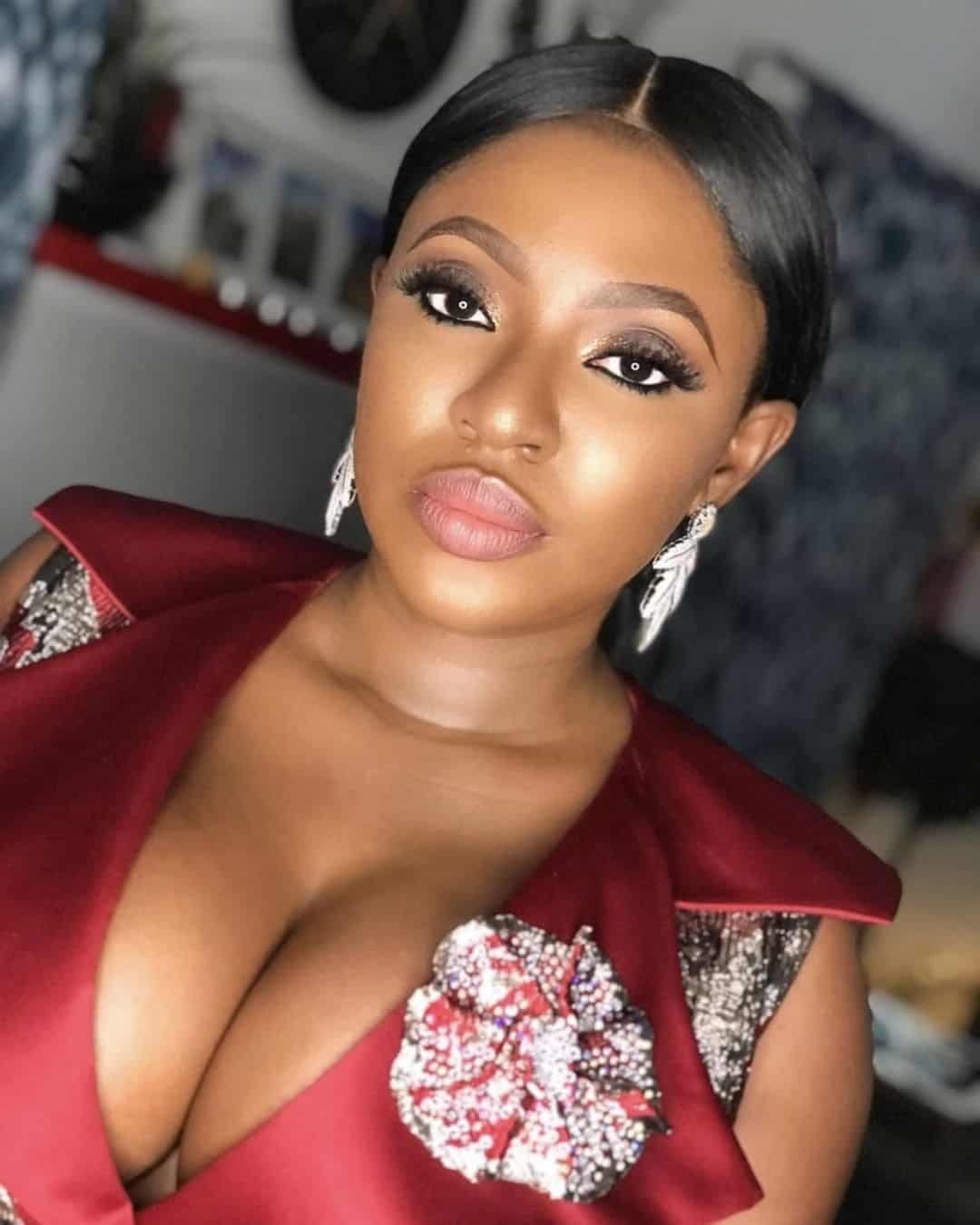 In her words “I have grown.
I have evolved to living my life stress free.
#StressFree“

Recall that few weeks ago, the 36 year old disclosed on her Instagram space that her failed marriage is her problem and not anybody’s.

She made this statement after people came for her on Instagram for posting a semi nude picture of herself. She was dragged and mocked by people who think she left her marriage to be posing half naked for pictures on social media.

Do you think her growth has anything to do with her marital issues?

Femi Adesina, a Special Adviser to the Presudent, has attacked journalist Bayo Oluwasanmi for using foul language on President Buhari and the women who love him.

Femi Adesina who was also attacked in the post by Oluwasanmi described him as a ''rather smallish man who talks in whispers'' because he was not...