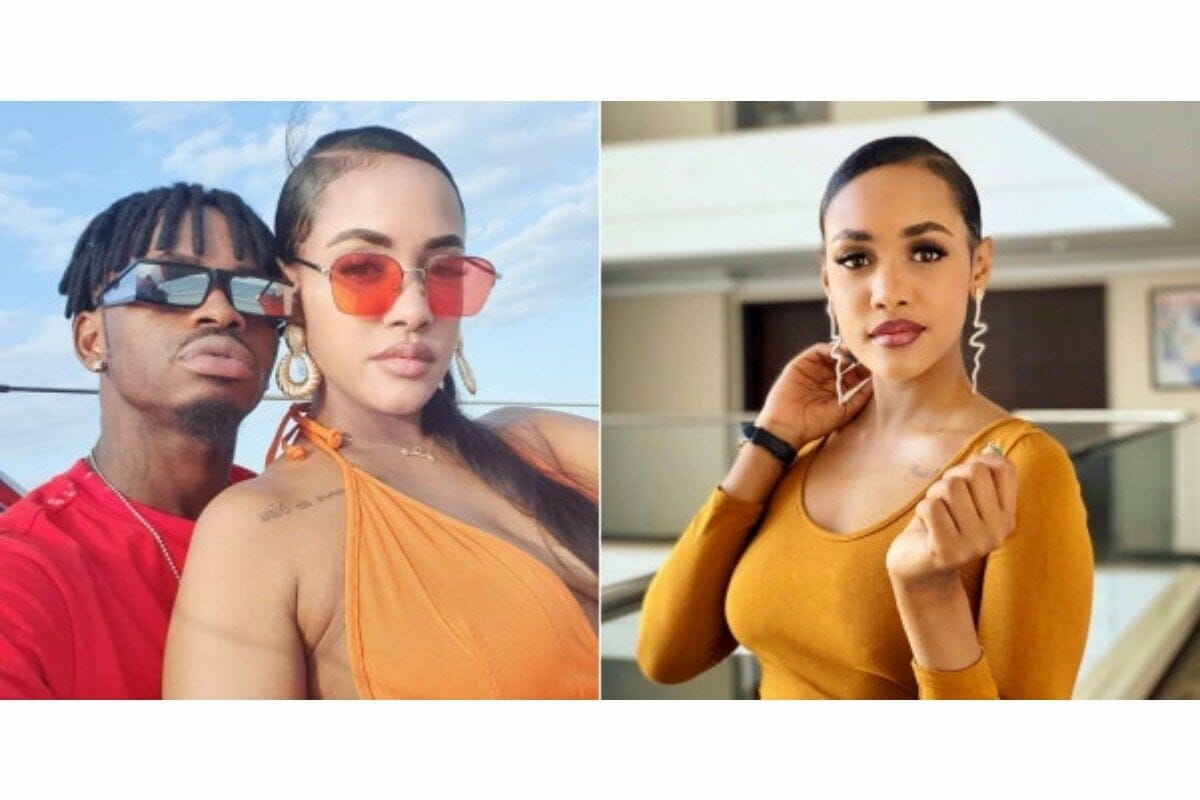 Singer Diamond Platnumz has opened up on the break up with his ex-girlfriend Tanasha Donna by revealing that she converted to Islam because of him.

Diamond Platnumz who spoke to Wasagi FM also revealed that he wanted to marry her because he felt calm with the relationship they shared.

The singer also denied allegations that they broke up because he cheated.

He said, “I wanted to marry Tanasha a hundred percent, one million percent. But maybe God has a plan, there are things why we didn’t get to the same page.

“To be honest Tanasha and I are not together. There were things that were out of our ability so we decided to give each other space. We agreed as civilized people and it is not about me being caught cheating. That has never happened.

“That was one of the relationships that I was very calm. When I met Tanasha and started a relationship with her, I left behind a lot of immaturity. We sat down as a family and spoke about the future and we didn’t agree cause everyone wanted what they wanted, so there was a misunderstanding. If God has planned, we can go back together.

“We were in Kigoma when she became a Muslim and I told Ricardo Momo (a manger at WCB) that if he pushes her to do it, I’ll pay him. He didn’t force her but he taught her. When she came to me to tell me that she wanted to change I told her to go and think about it and come tell me so she told me that she was sure.”

Diamond Platnumz used to beat me while dating, but I enjoyed it...i now miss it - Actress Sepetu

Tanasha Donna also recently opened up on what led to the crash of their relationship.

Talented singer and composer, Niniola has received a certificate of recognition from the Grammy Awards Recording Academy.

Niniola got the recognition for her work as a composer in The Lion King: The Gift by Grammy award-winning American singer, Beyonce.

Niniola broke the news on Instagram where she shared a picture of the certificate with a caption thanking all those who have been supporting her.

“And The GRAMMY Certificate @recordingacademy just came in the mail today….Thank You God and Thank you to everyone that has been supporting. Love U All”

A serious fire outbreak from NNPC filling station in Ogba, Lagos has been reported to have claimed multiple houses and cars. In a video that is currently going viral on social media, the raging fire can be seen with heavy smoke.

The number of causalities from the fire accident is yet to confirmed as at the time of this report. 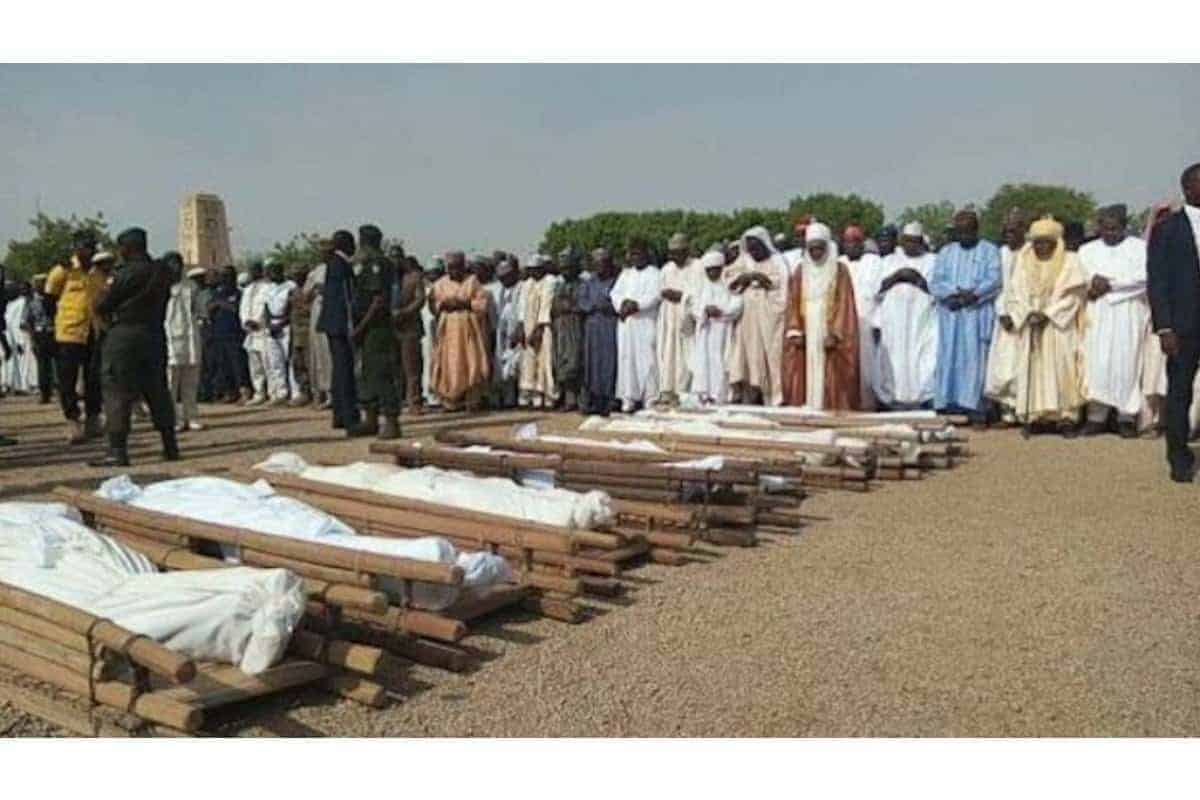 Following the multiple mysterious deaths in Kano state, the Kano state coronavirus team has revealed that autopsy can not be done for the dead bodies because their tradition and religion does not encourage such.

When asked in an interview with Sandra on Wazobia Fm Kani, why autopsy has not been done to the bodies of people who have died mysteriously, the Kano State's COVID-19 Team said ''Kano tradition and religion doesn't encourage autopsy, so we adopted verbal autopsy from families of the deceased. We will soon reveal our findings.''

They added that they use the words of the bereaved as a replacement for testing the corpses.

Listen to the interview below;