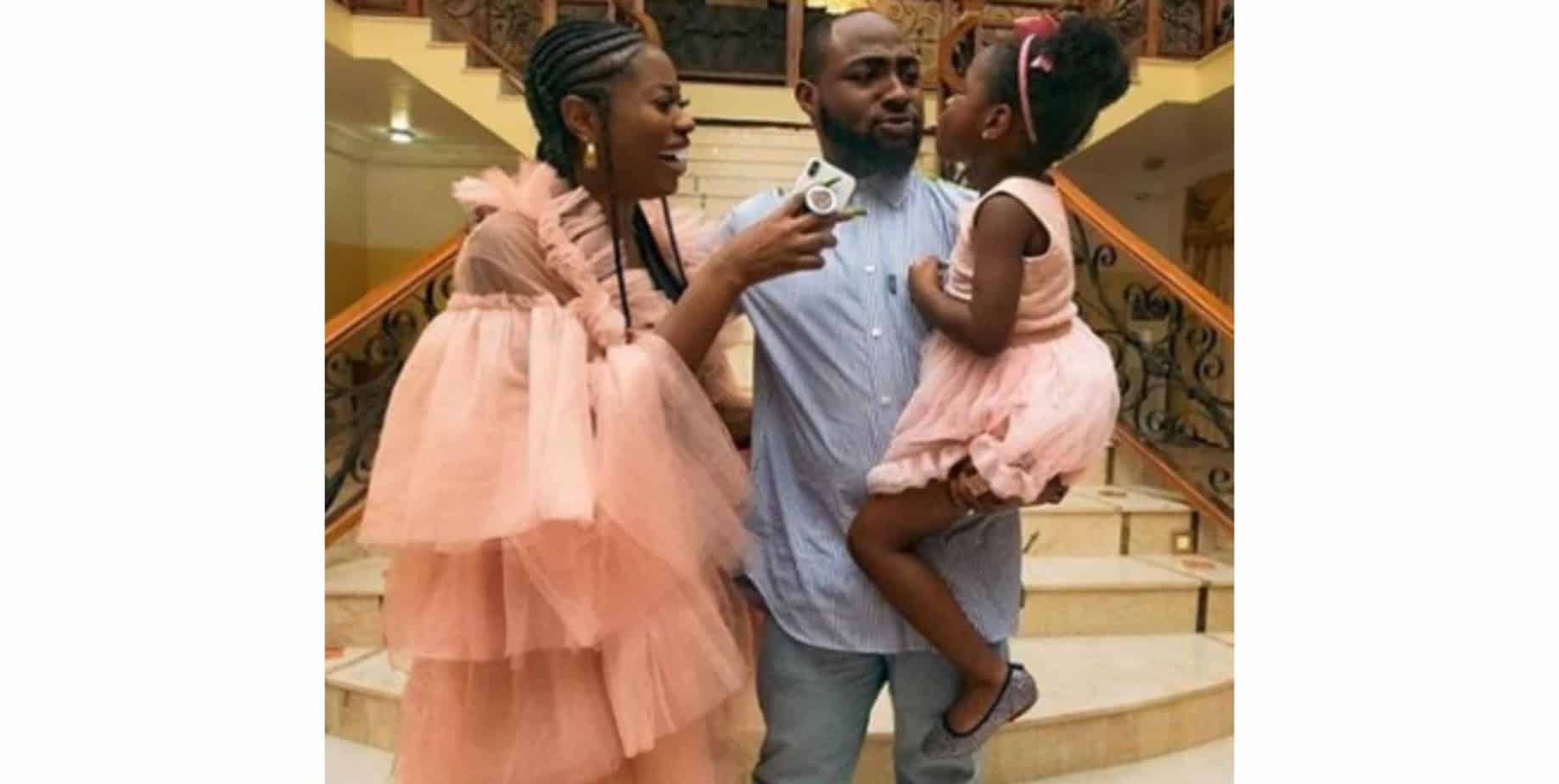 Sophia Momodu and Davido’s daughter, Imade Adeleke is all set to grab a Havard certificate thanks to her hype woman who is her mum.

Apparently, Imade used the word ‘perplexed’ and it shocked her mum, who couldn’t fathom how she at this age could properly make use of such word.

She wrote, “Guys my 4 year old daughter jst said ” I’m perplexed ” 😧 at this point we might as well jst hand her a Harvard certificate & tell her she’s free to go 😂😂😂”

Mercy Eke's former lover, Ike Onyema throws Nigerians into a state of shock after claiming he is loyal

Imade is Davido’s first daughter who he had with Sophia, before he became a serial baby daddy.

It was gathered that the...