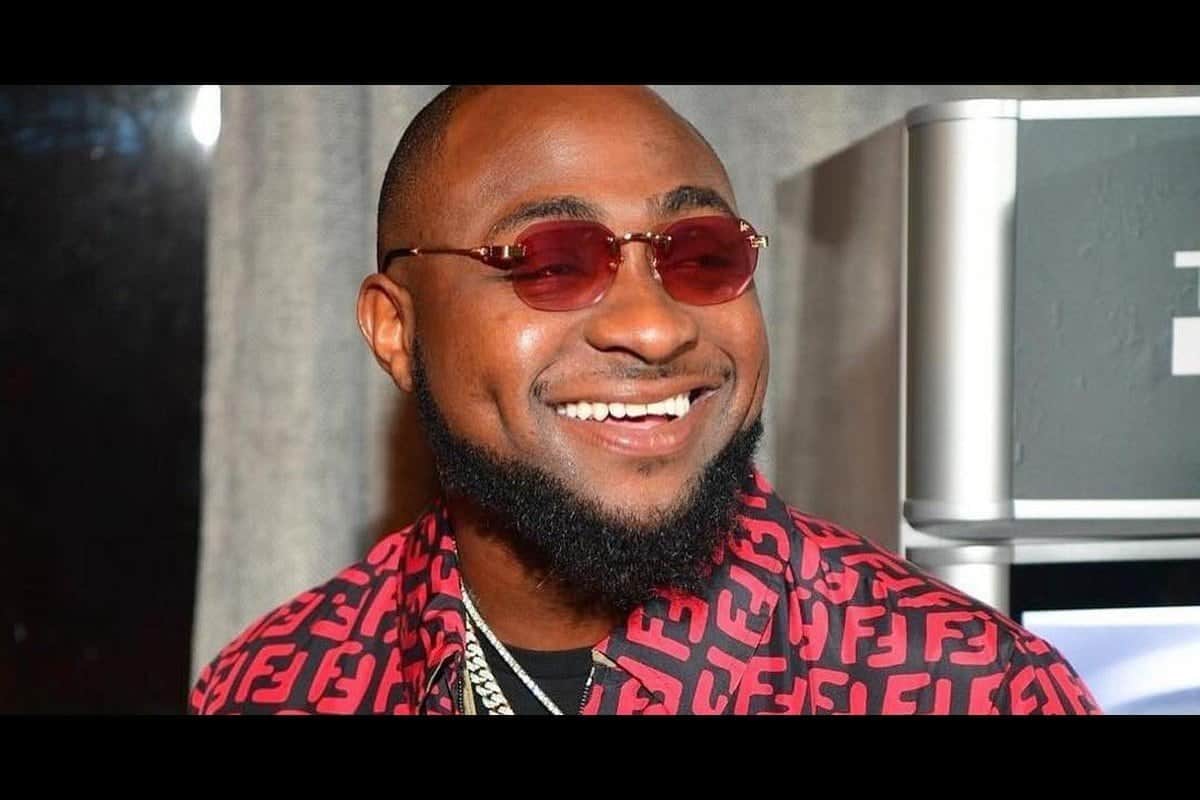 Davido has revealed that he has taken a second coronavirus test and the result is negative.

Davido had taken a first test after he returned from his US tour which was aborted due to coronavirus currently ravaging the country.

On arriving Nigeria, he took his whole crew for coronavirus testing with results all coming out negative except Chioma’s own result.

Before he took his crew and fiancee for testing, Davido visited Ibadan, the Oyo State capital, for a show where he also met with Governor Seyi Makinde and took pictures with him.

Just two days ago, Seyi Makinde announced that he is positive to coronavirus. He was forced to take the test after news broke out that one of the sons of former vice president Atiku Abubakar tested positive after he attended a rally with him in Ibadan.

READ
Why the Camon 12 Is Your Best Travel Companion

With two persons whom Davido has had close contact with coming out positive to the virus, the singer decided to take a second test.

He tweeted: “I did a second test for the covid19 virus again …. once again I’m Negative”.