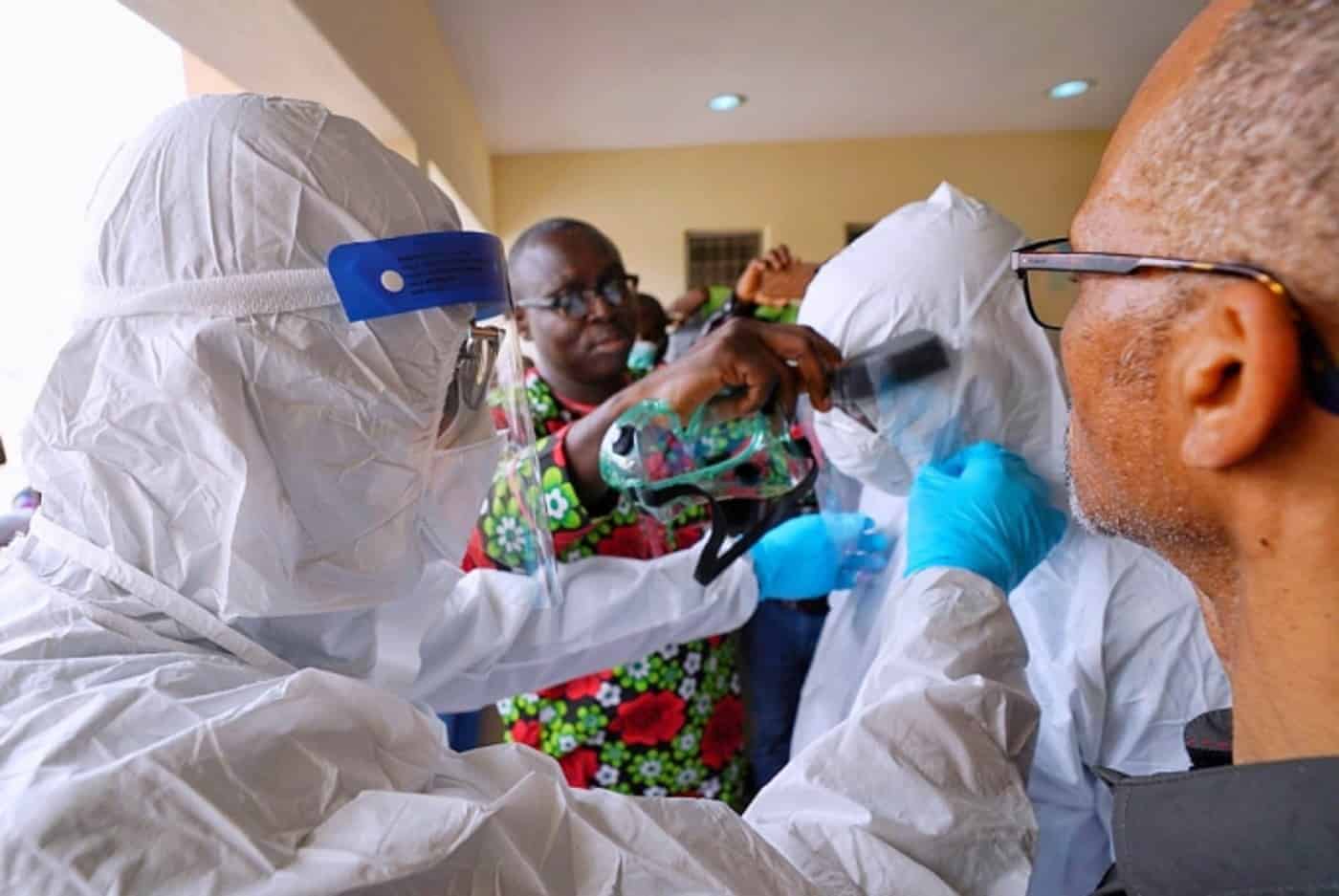 Delta State Governor, Ifeanyi Okowa, has confirmed the first death of a COVID-19 patient in his state.

The deceased is amongst the two cases recorded so far Delta State.

The deceased is the second case of the COVID-19 disease and was announced to have died from the pandemic.

The patient was said to be a 57 year old Warri-based pastor whose church is located in popular area of the city.

The deceased, before being moved to Oghara where he subsequently died, was hospitalised at a popular private hospital in Warri where he spent several days.

He was learnt to have last preached at his church over two weeks ago and died on Wednesday at the isolation centre of the Delta State University Teaching Hospital.

The Governor disclosed on Thursday evening in a post on his verified Twitter handle, saying the deceased who confirmed to have tested positive to the pandemic had underlying health challenges.
He said the case who had visited Lagos in the past two weeks reported to one of the health facilities in the state very late.
Okowa said, “I have just been informed of another case of #COVID19 in Delta State. The individual in question, had underlying health issues and had visited Lagos State in the past two weeks.
“The patient presented himself late to one of our hospitals with severe symptoms including difficulty in breathing and was given the necessary attention by healthcare professionals. Shortly after the specimen was taken, he passed away.

READ
Nigerians to get 150 trucks of rice, 774,000 people to be recruited following President Buhari's order

However, his test results came back positive today.”

The Governor further noted that the state has commenced contact tracing of the deceased case to mitigate the spread of the virus in the state.
“In order to mitigate against the spread of the virus, we are fast-tracking our contact tracing to ensure that all those that came in contact with the deceased patient are properly isolated and tested immediately.
“Again, it is important that as we work to protect the citizens and residents of our state, families and friends of individuals that are exhibiting the primary symptoms of the #COVID19 virus, do not keep it from the authorities. If you see something; say something.
“I will continue to keep you all informed of any new developments”, Okowa added.

Meanwhile, the Nigeria Centre for Disease Control (NCDC) is yet to announce the case.