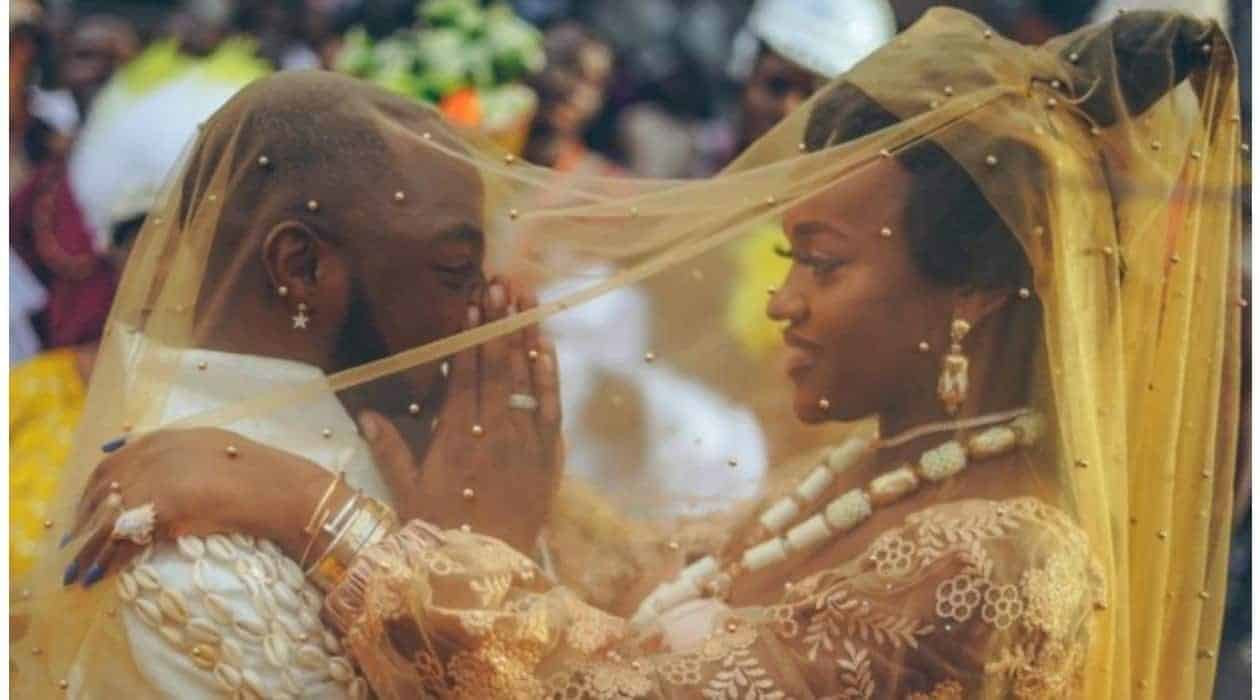 Singer and dad of three, Davido has given his fans an update on the state of health of his fiancee and mother of his son, Chima who tested positive to the deadly Coronavirus a few days ago.

According to Davido, his fiancee, Chioma who recently tested positive for Coronavirus is fine and hasn’t shown any symptom.

While replying a fan who asked if she is doing okay, Davido replied

She hasn’t shown any symptoms till now .. she is perfectly fine

Kemi Filani News recalls that Davido announced that Chioma tested positive to Corona virus shortly after their return from the US.

According to him, he just came back from the United States of America where he had been on tour while his wife also came back from London, and decided to take his family and close associates for the coronavirus test.

He disclosed further that while he and his son including all 31 associates tested negative, his fiancee,  Chioma tested positive.

Well, most of his colleagues are reaching out to him via social media to either say a prayer for his young family or send him love and light.