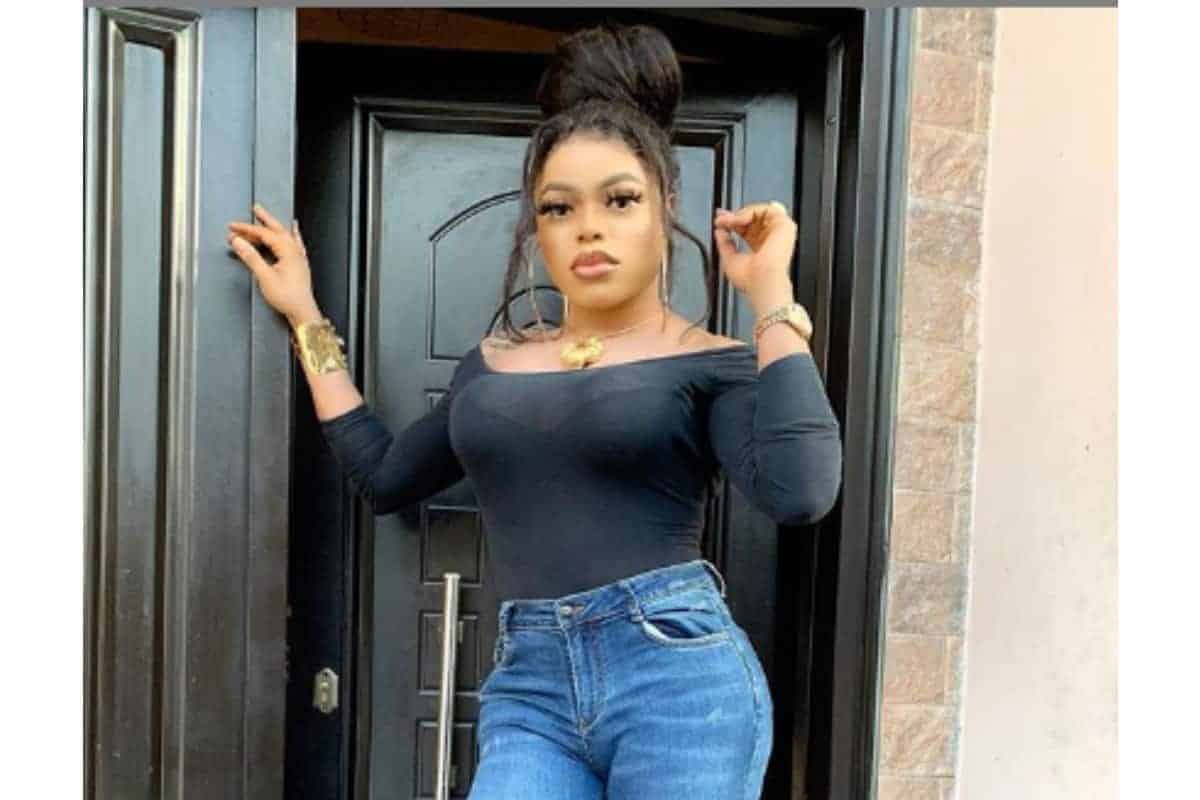 Popular Nigerian cross dresser, Idris Okuneye has taken to social media to mock broke Nigerians who insulted him when he was ‘hustling’ and are now feeling the bite of the lockdown.

Bobrisky is not the first celebrity to do this, as Burna Boy, Naira Marley have taken to social media to mock Nigerians before.

In a video shared on Instagram, the crossdresser pointed out that if the lockdown is extended for one more year, he will be alright. However, this is not the case for those who troll him online.

He went on to mock his critics for now going online to beg for sustenance after insulting him when he was planning ahead for his future.

He added: “…because when I was busy hustling for myself, hustling for my future purpose, some of you rats on this comment section, you’re insulting Bobrisky, you’re calling me names. Now, you’re shouting ‘Bobrisky, do giveaway for us’. I’m not going to give any one of you my money. It’s only my fans, my true fans that love Bobrisky, I’ll give my money to.

Hit play below to watch the video… 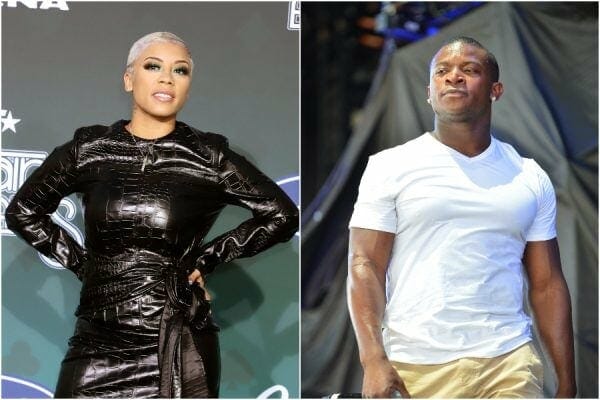 Singer Keysha Cole and rapper OT Genesis have attacked each other on Instagram after resurrecting their age-long beef.

In a social media post, OT Genesis attacked Keysha Cole with claims that her vagina smells like fish.

This was after she picked offence at him for remixing a song of hers which she described as off-key. 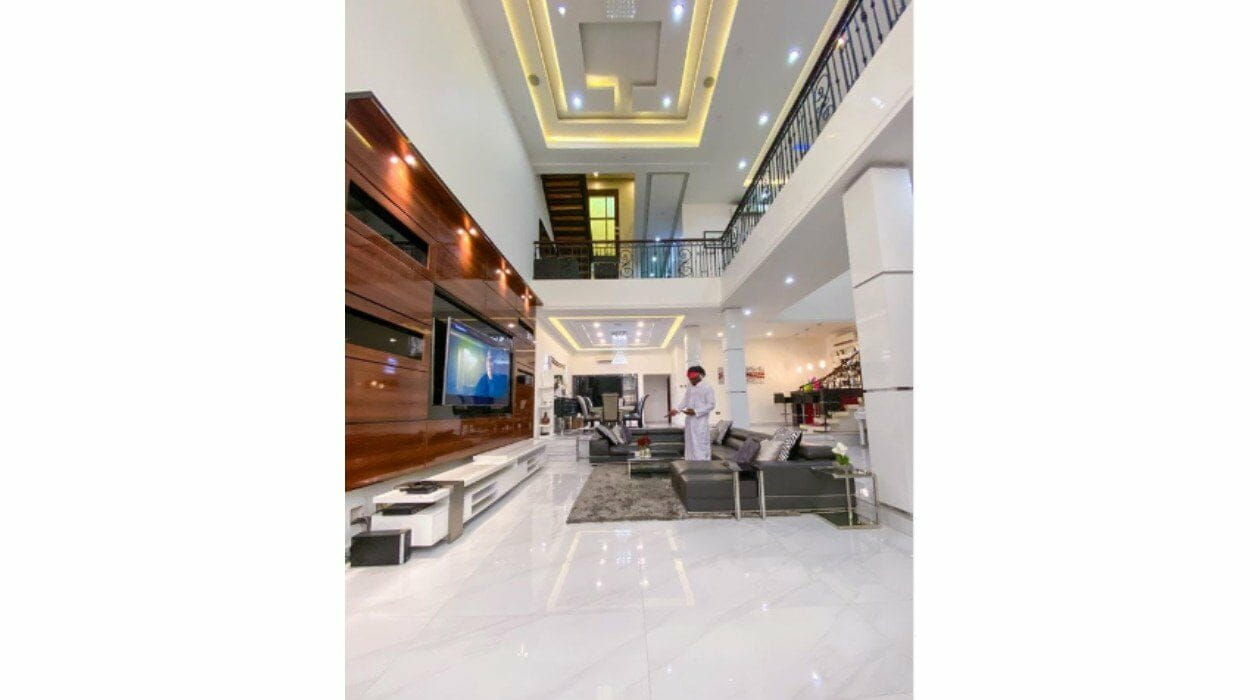 Fans of singer Paul Okoye aka King Rudy, have stormed his Instagram page's comment section to drool over his luxurious sitting room.

Showing off the luxurious sitting room and his three kids in it, he admitted being homesick due to the current lock down situation in Lagos state.

"Forget it! Am home sick!!" he wrote and his fans went wild with comments like;

"Please I want to be this home sick"

"This is home goals, how can you be bored in this home!!!"

"You are so blessed, God bless me this big" 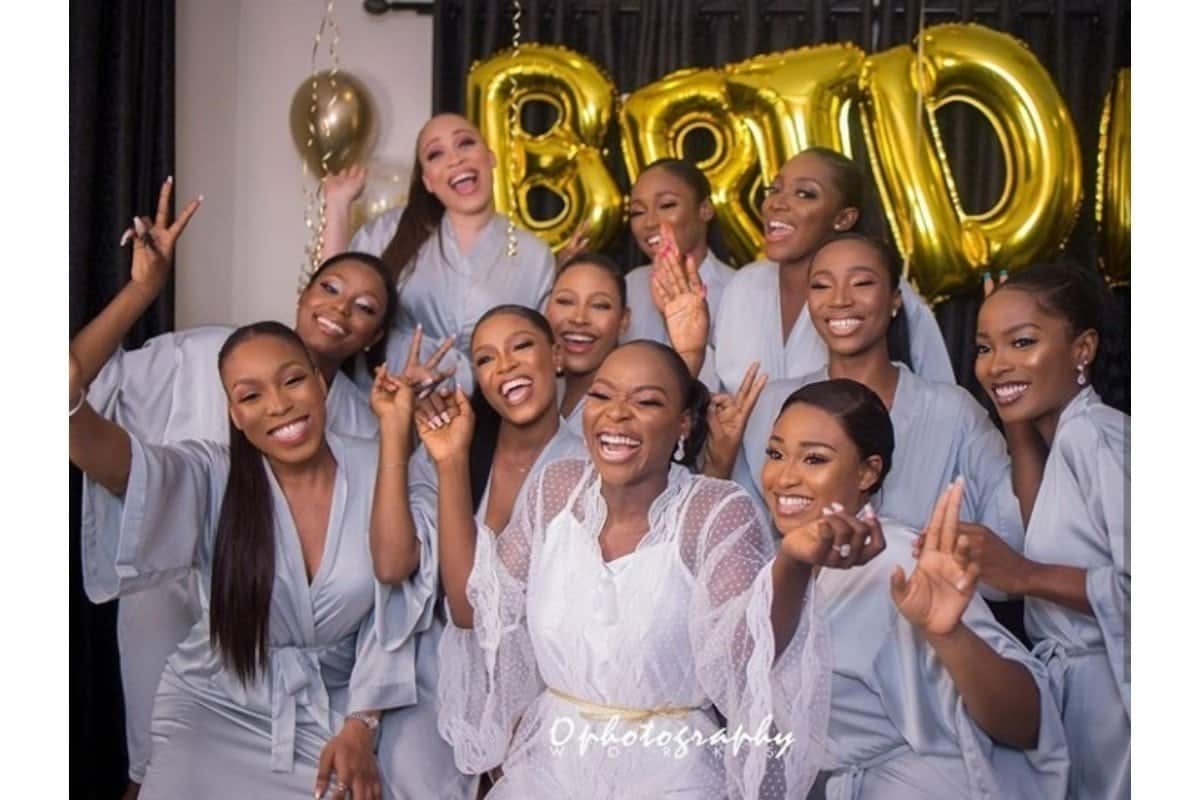 Tomike who is always praised by her fans for her known free spirit attitude in return decided to reward her fans with all that went down on her wedding day. Right from when she was dressing up, to how she rode to the event centre, she sure had her online fans in mind on her big day.

So different from the one minute maximum 5 minutes wedding videos we do get. Tomike gave us the full video of her wedding.

Check out the beautiful, lengthy traditional and white wedding below.