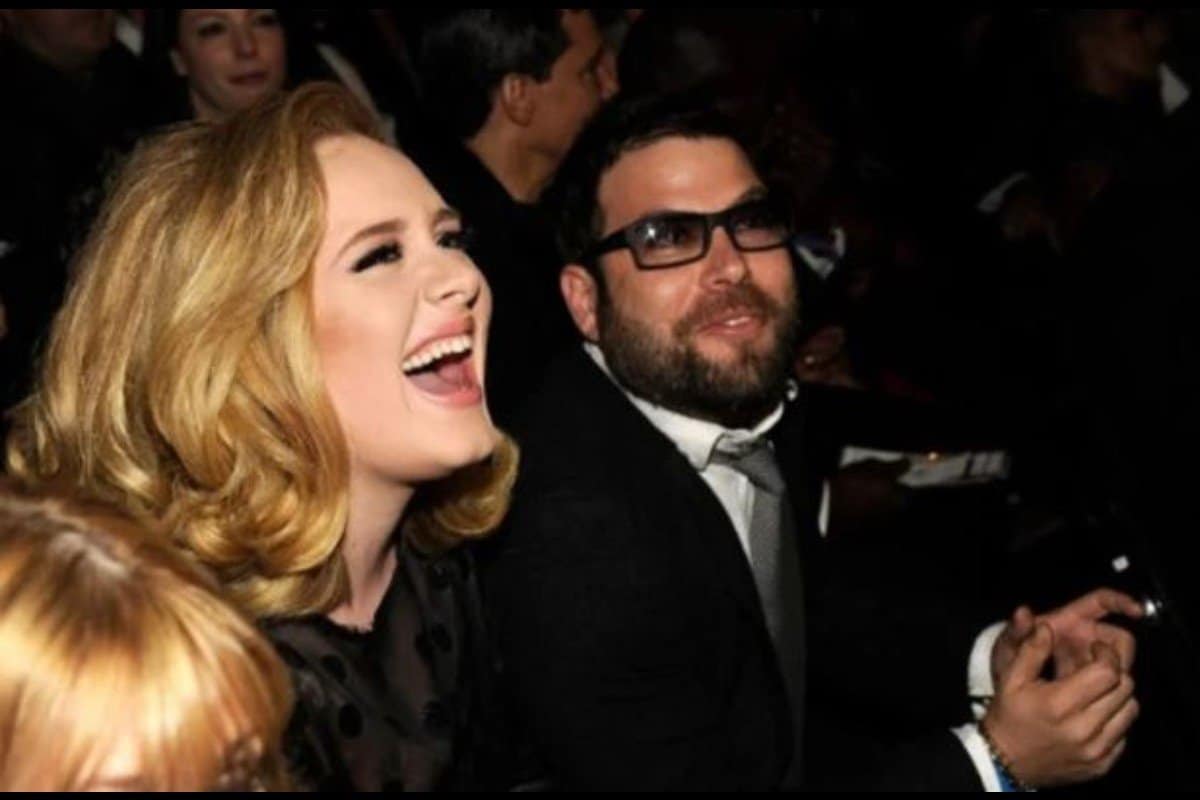 Singer Adele and her ex-husband Simon Konecki have been ordered by a judge to keep the details of their divorce secret.

The former couple who separated last year April will have now share custody of their 7-year old son Angelo.

The prenup deal which will help keep details od the divorce and Adele’s fortune secret was granted by a court in Los Angeles.

The details which will not be made available to the public include “financial, sales or other confidential business information” .

Anyone seeking information in that regard will have to sign an NDA.

Adele filed for divorce from Simon Konecki in September 2019.

One source said: “Hollywood divorces can drag on for years and become extremely ugly. Adele and Simon clearly don’t want that.”
“They are both committed to keeping the details as private as possible for the sake of their son. They are trying to work out their issues.”

Since her split with Simon Konecki, Adele has been linked with rapper Skepta and is said to be working on her next album.

An insider said: “She talks about last year as a very difficult year, and she’s said in the past that creating new music is almost like therapy. You can tell that she is ready to share with her fans.”