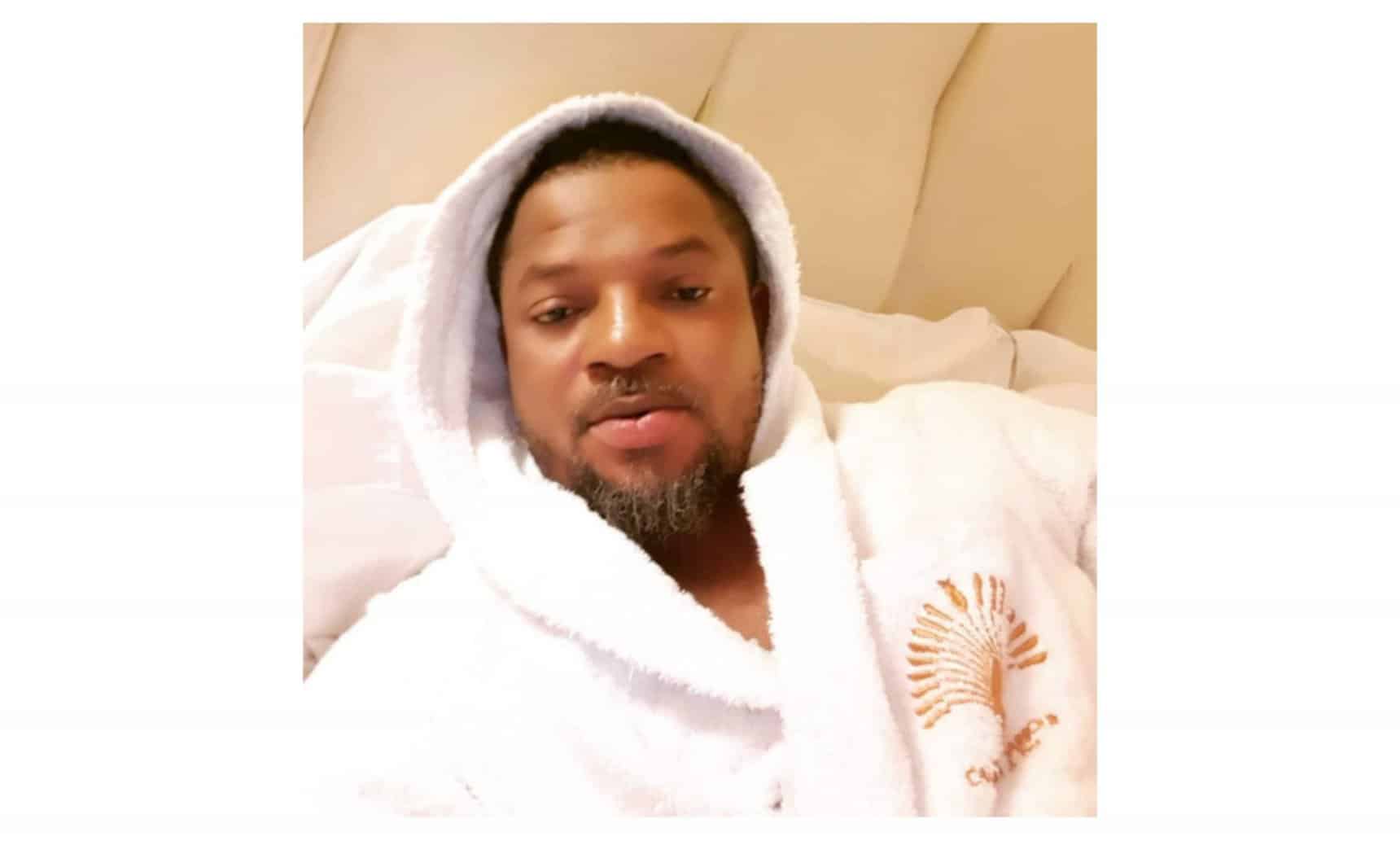 Walta Angapukotanka Kalada popularly known in Nollywood as Walta Anga has allayed the fears of Nigerians and others all over the world who are panicking that the world is about to end due to Coronavirus outbreak.

The  famous Nollywood star, model, television personality and philanthropist took his time to school all the rumour mongers who are keen on spreading different broadcast messages about the ending of the world.

Walta, the father of four took to his Instagram page to give other instances of different epidemics.

He wrote, ” Are you people scared that the world is coming to an end, do you feel like this is the worst disease outbreak?? No, it’s not  close to even top 20 epidemics.
Let me share with you the world’s worst pandemics of all times.
1. *ANTONINE_PLAGUE* This occurred in 165AD and claimed 5 million lives. It swept over Asia, Egypt, Greece and Italy. Just in case you think it’s the first time Italy is leading.
2. *PLAGUE_OF_JUSTINIAN.* It occurred btn 541AD to 542AD, just in 1 year 25 million people were dead. Each day, death toll counted 10,000.
3. *THE_FLU_PANDEMIC* Also known as THE *SPANISH FLU*. It was btn 1918 to 1920, just 100years ago. By that time the world had 1.5billion people, 500million got the disease and that was 1/3 of the total population. In the first week alone, there was a record 25million deaths, worse than first world war itself. Corona virus is mostly killing the elderly and those already weakened by other diseases but the Spanish flu respected no age group, it claimed 50million lives.
4. *THE_3RD_PLAGUE_OF_1855* This one also started from China and killed 10 million Indians in less than one year. You wouldn’t want to hear the total number of global death. By now you want to ask me whether the world ended, the answer is it didn’t, lol. 5. *THE_BLACK_DEATH.* This was by far the worst. It occurred from 1346-1353, that was 7 years long pandemic. It was caused by bubonic plague transmitted by fleas. By that time, the world’s population was 400million, then 200 million died. Half of the world’s population died. If the world was to end with a disease, it would end that time not with corona. It is said that during that plague, the living spent most of their time hurrying the dead in mass graves and yet others were left unburied. 6. *HIV_AIDS*. You didn’t expect this one, did you? Perhaps u forgot about it but the disease still rear it’s ugly head across the world. The peak record deaths was btn 2005-2012. In 7 years, 36 million people died but it didn’t terrify you because it was not on news like corona. By today, corona death is not close to half a million, no. Whenever you feel frightened by corona, just know that it will never be recorded.”