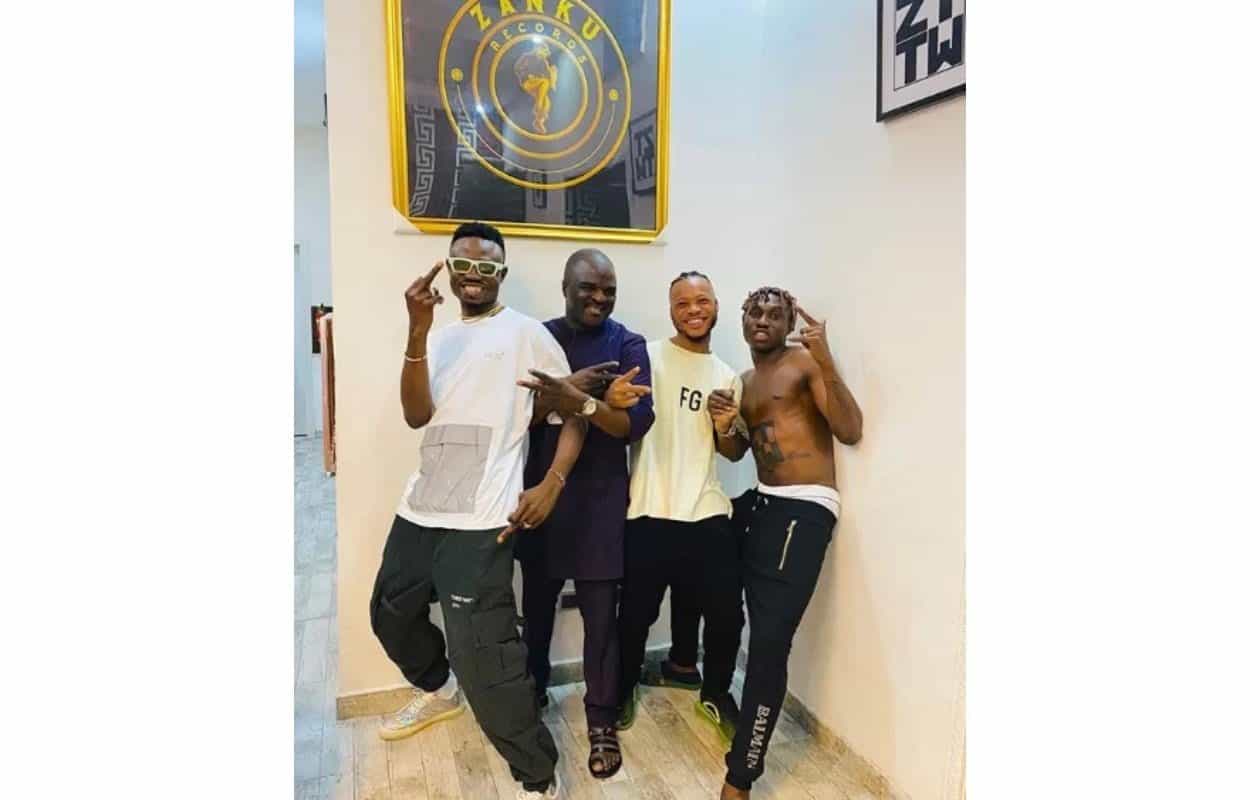 Social media users can testify to the fact that Nigerian fuji musician, Alhaji Abass Akande Obesere’s song “Egungun be careful” is now a national anthem. Well, it is advisable that Nigerians get their dancing shoes ready because Zlatan and Obesere have been spotted together at the studio.

Omo Rapala as he is fondly called has been making waves on all social media platforms after one of his songs from 18years ago was used for a funny meme.

It looks like Zanku crooner is about to utilize this opportunity by featuring Obesere in a new music. Recall that few weeks ago, talented sensational singer, Niniola released a single titled “Omo Rapala” and featured Obesere in the music video.

The song “Egungun Be Careful” was a street anthem when it was released under the imprint of Bayowa Records. We all are patiently waiting for the outcome of the duo.