Popular Ghanaian actress, Yvonne Nelson has revealed the number of children she’ll like to have. The award-winning actress and producer  took to twitter to announce that she wishes to have so many kids.

In her words; “I wanna have sooooo many kids. Like a class full of kids”

Recall that in 2017, the mother of one gave birth to her first child and it looks like she is definitely going to have another soon. 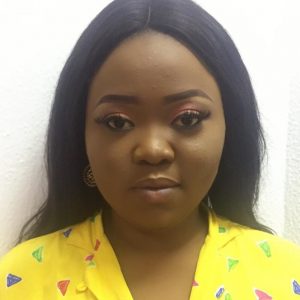 Toke Makinwa discloses reason she likes to flaunt her "Ass"

Mount Zion movies actor, Hassan Doyin reacts as people say they fear him for his role in a movie 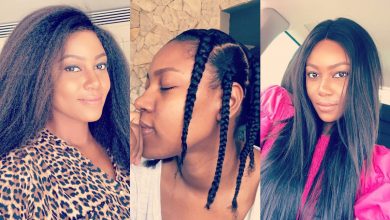 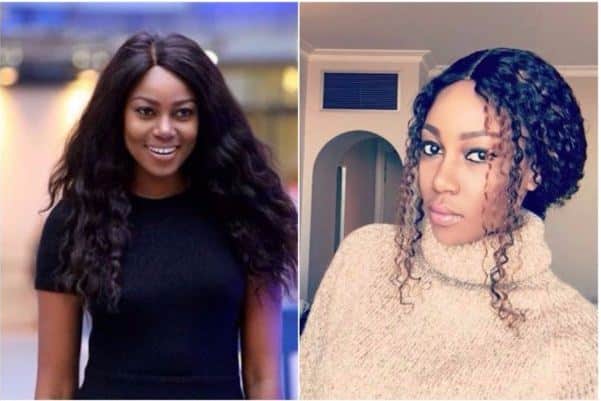 I am happy giving birth out of wedlock-Actress Yvonne Nelson 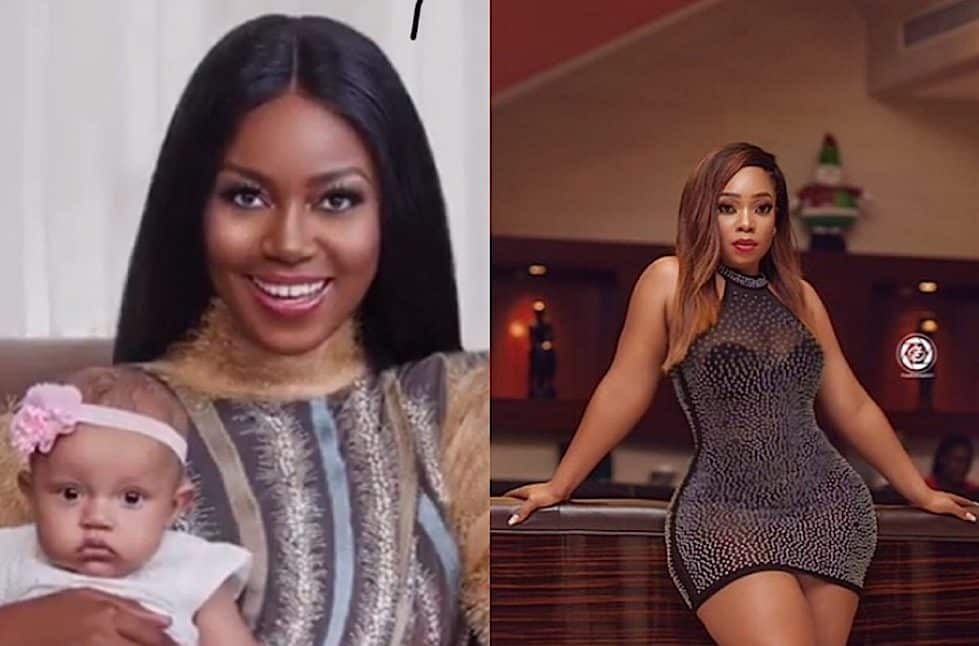 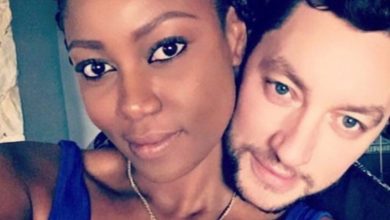 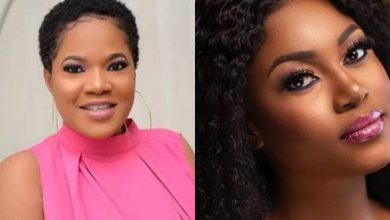 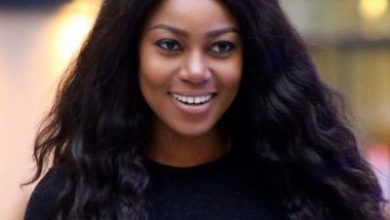 Yvonne Nelson reveals who the most beautiful actress in Africa is