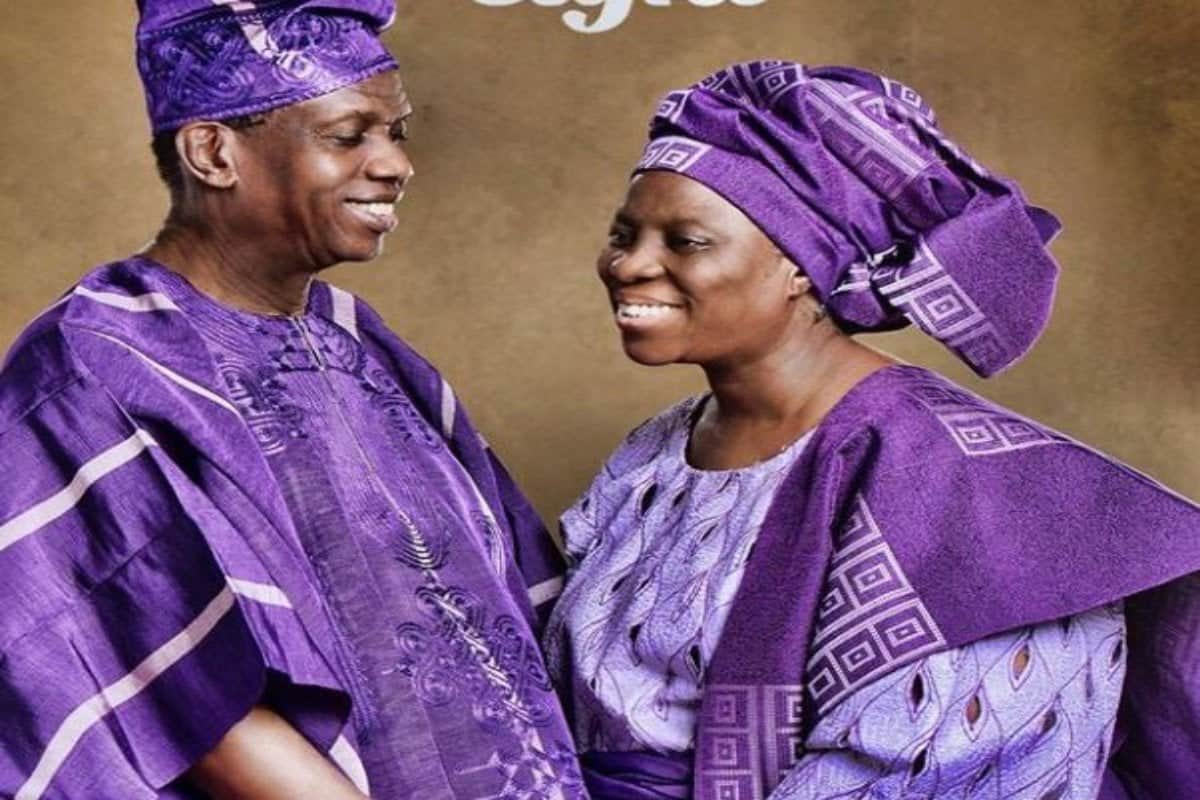 Folu Adeboye has showered praises on her husband, the General Overseer of the Redeemed Christian Church of God, Pastor Adeboye, as he celebrates his 78th birthday today.

Folu Adeboye who took to social media revealed that she has no complaint about life with the Clergyman.

She also described Pastor Adeboye as handsome, strong and amazing.

Pastor Adeboye prays for Paul Adefarasin as he turns 58

She wrote: “My dear Boye, you are wonderful, unique, handsome, strong and amazing. Growing old with you takes the sting out of old age. You have brought vast amounts of joy into my life and blessed me in too many ways to count. You have been every thing to me, a friend, a confident, a defender, a prayer partner, a lover. I have no complaints about life with you. I’m grateful to God for your 78 years on earth so far and I’m happy to have been a part of it. I pray that you are blessed with all the desires of your heart. Happy Birthday my love. #EAA78” 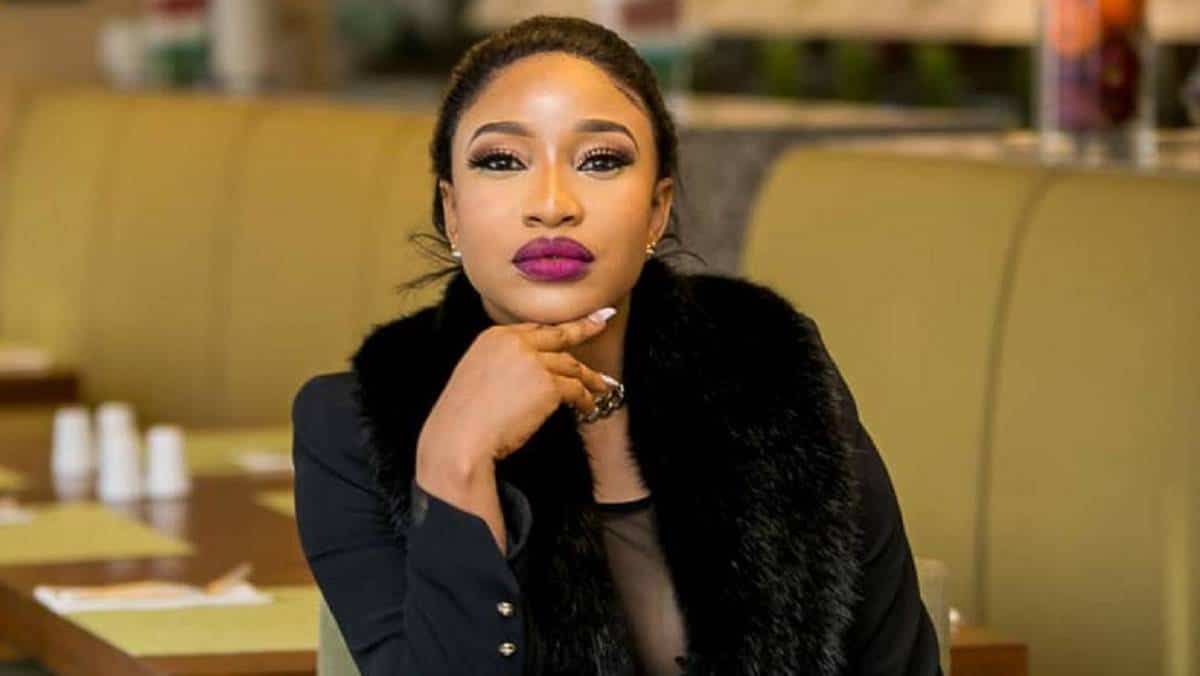 Controversial actress Tonto Dikeh has made a huge revelation about married men who are bisexuals. According to the mother of one, 60% of married men sleep with men

The 34 year old posted a picture of herself on Instagram and captioned it saying " You wakeup one day and you discover you are married to a BISEXUAL Man..
WHAT WOULD YOU DO?
I WALKED OUT...
For those of you who says GODFORBID well I hope you know that 60% of the men you/WE marry SLEEP WITH MEN..
Or y’all still casting and binding FOR CHANGE.
#BoysNightOut #BoysTrip #Outwiththsboys  "

This disclosure from Tonto has gained multiple reactions from Nigerians...

A Nigerian journalist, Taiwo Alabi has warned the general public about an Israeli man who has been living in Nigeria for the past 20 years doing nothing but scam.

Taiwo Alabi who hared a picture of the man narrated that they first met in detention in Osun State where the man revealed that is occupation in Nigeria is scamming people.

"I first met this man right here, an Israelite in Osun State CID detention where was detained for 2 weeks after I was arrested during a riot I was covering in Iwo, Osun State in September 2018.

He was brought in to my detention after he was arrested attempting to scam the then Osun State deputy governor with his accomplice. He...

Bowanle Abimbola, the doctor treating the Italian with COVID-19 (coronavirus) in Lagos has revealed why he doesn't wear a face mask.

The first case of coronavirus was confirmed in Nigeria after the Italian man travelled down to the country for a business meeting. He took a trip to Ogun State where he fell ill and was immediately rushed down to Lagos where he tested positive to coronavirus.

The Italian man whose identity is yet to be revealed has since been quarantined at a facility in Lagos built for such infectious diseases.

Bowanle Abimbola who spoke in the interview below revealed that one can only contract the virus when one moves less than 2 meters close to an infected person.