Style and beauty entrepreneur, Toyin Lawani is celebrating her 38th birthday and 20 years of Tiannah’s Empire.

Sharing new photos of her new designs, the single mum of two wrote:

My year has been so stressful and unbelievable, but God opened so many doors to uplift me, until when people Disappoint you , you wont know you can do all things by yourself, watch the video and hopefully you will grab the message the video is trying to pass That’s the warrior protecting her Empire and the Devil trying to keep her out , they fight and it unveils the fashion Goddess.

How I started losing friends after a tough prayer – Toke Makinwa

Media personality and author, Toke Makinwa has again taken to her took Instastory to reveal how she lost some 'friends' after saying a tough prayer to God to remove fake friends.

She wrote on her Instastory, "The way God has been exposing/revealing people to me.... I asked God to take away anyone not meant to be in my life and I started losing 'friends'.. It is a tough prayer to say'

Yesterday, Sunday, March 1, the fashion icon also served some advice to her fellow single women on “finding a partner”.

Makinwa also disclosed that she falls into the category of those who rarely go out stated that women...

On the issue of Coronavirus which found its way into Nigeria last week,  the presidency has released the statement below telling Nigerians not to panic over the deadly killer virus.

In a statement by his spokesperson, Garba Shehu, Mr Buhari urged Nigerians “not to panic about the news of this first case of Covid-19 in our country, as undue alarm would do us more harm than good.”

Read the full statement below.

President Muhammadu Buhari notes with sadness, the recent confirmation of a case of Covid-19 infection in Lagos, Nigeria.
This was despite the ardent efforts of the government regarding preparedness and response measures put in place in our country’s borders and beyond.
President Buhari, however, commends the Federal Ministry of Health... 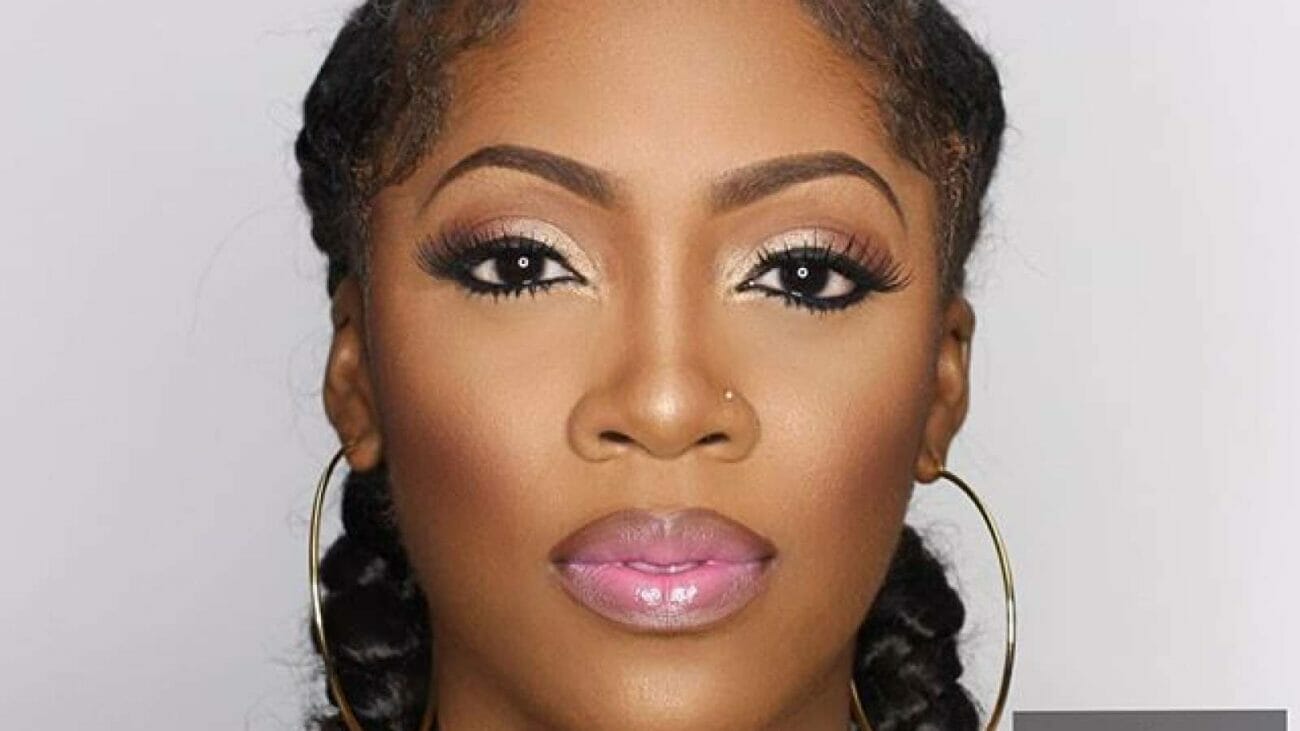 Singer Tiwa Savage had advised ladies not to ever think a man who keeps coming back to them after break up truly loves them.

In an Instastories post, the mother of one stated that such men only come back because of a power they have over their lady.

She wrote: "Don't think a man loves you because he keeps coming back. That man loves the power he has over you. He knows you'll take him back".

Tiwa Savage is currently estranged to Teebillz whom she has a son with.

She recently opened up on what she considers her biggest failure.

She said, “My biggest failure was exposing my private life too much. “There will always be...