Veteran crossover actress, Jaiye Kuti, has expressed her thoughts on the claims that actresses are immoral people.

According to what she told Punch, only few new eggs in the movie industry are the ones giving the good ones bad names.
“I am part of the industry and I have friends there as well. It is totally unacceptable to say that actresses don’t have morals. We have people that are of good moral standing. However, a lot of people that came from nowhere all in the name of wanting to be actresses, are now there. So, doves have been mixed with chickens. Some of these people (that engage in immoral acts) were not even part of us originally. I crossed over from English movies to acting in Yoruba films, yet I still had to go and meet the elders to formally tell them that I wanted to be part of them. I did that so anybody wouldn’t ask me where I was coming from.  It’s just unfortunate that some people with questionable characters have joined the industry and we don’t know where they came from. But, when such people start to misbehave, the public categorises everybody as one but we are not.

“Even at that, our elders are still doing everything possible to reach those people and talk to them. Efforts are ongoing to sanitise the industry.”

On the toughest role she has ever played in a movie, Kuti said, “I don’t think I have had because most of my jobs are quite challenging. I always find a way to make things easier.”

See photos of Tacha dressed as a market woman, teacher, doctor and more

'I am tough, I can take up the roles of a man but... Ngozi Nwosu on International Women's Day 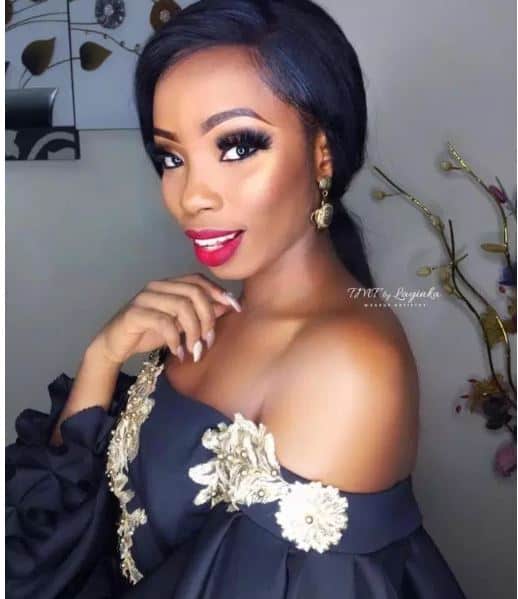 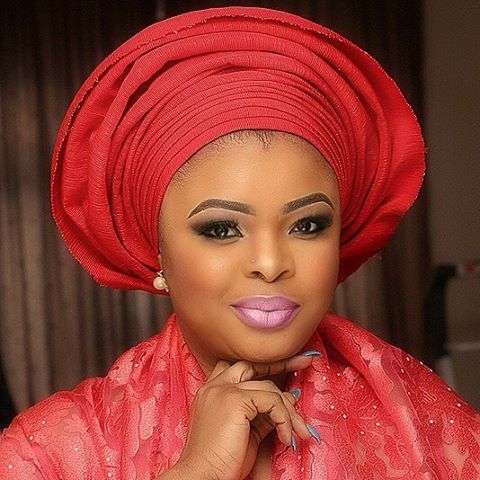 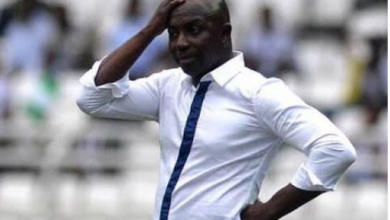 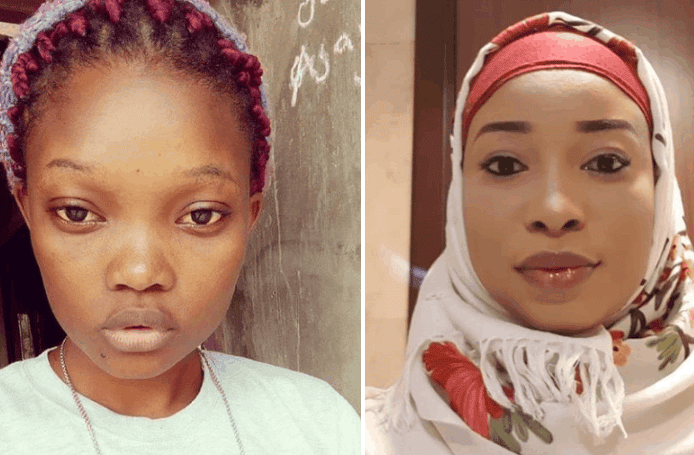 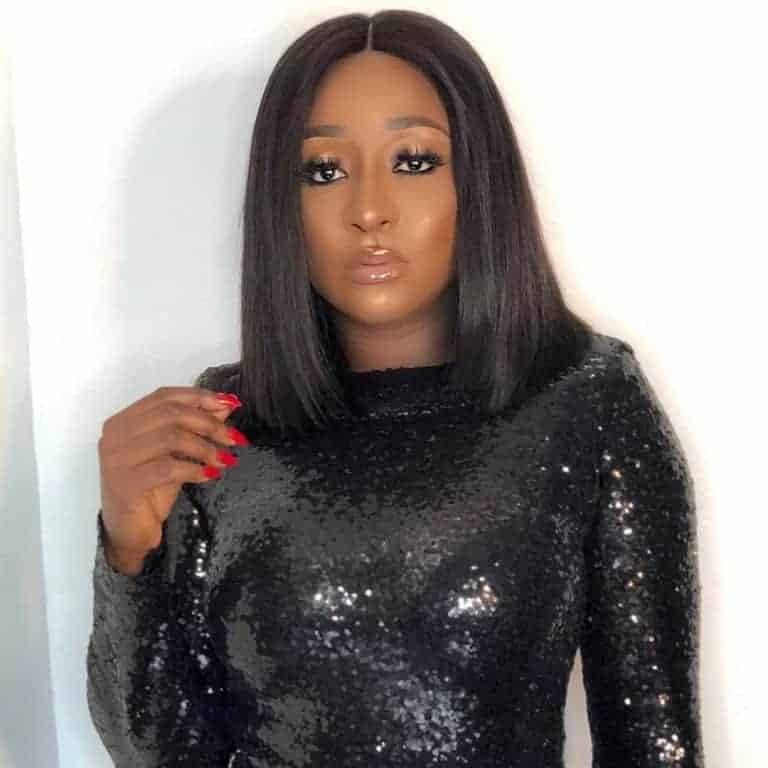 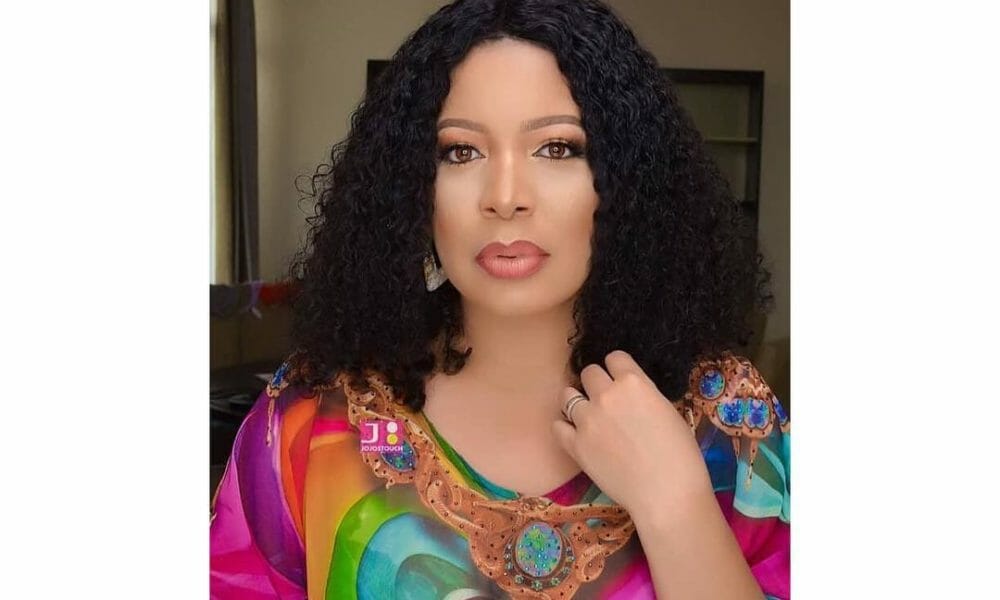 Monalisa Chinda finally reacts to bench warrant for her arrest 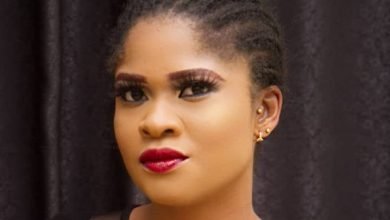 BBNaija is all about promiscuity not talent – actress, Wini Lazarus