According to reports by SaharaReporters, a top government source has squealed that persistent coughing by the President has raised fears in Aso Villa on Tuesday despite him earlier testing negative to Coronavirus.

Since it emerged that Abba Kyari, Buhari’s Chief of Staff, tested positive for the deadly virus, all had not been the same in the Presidential Villa.

The Presidential Intensive Care Unit inside Aso Villa has also been activated and placed on standby after President Muhammadu Buhari went into self-isolation on Tuesday evening.

Already activities had been suspended at the place while all those, who came in contact with Kyari since his return into the country after a trip to Germany earlier this month, had been asked to self-isolate.

According to SaharaReporters source, the Presidency was doing everything possible to protect Buhari and his immediate family hence the preparation of the Presidential ICU in case of an emergency.

Since he returned from the trip abroad, Kyari has had contacts with several prominent persons including Garba Shehu, Senior Special Assistant on Media and Publicity to President Buhari, Babagana Kingibe, a prominent member of the ‘cabal’ and Kogi State governor, Yahaya Bello.

Aliko Dangote, Governor Bello Masari of Katsina and Inspector-General of Police, Mohammed Adamu, are among others that Kyari came in contact with after returning to Nigeria. 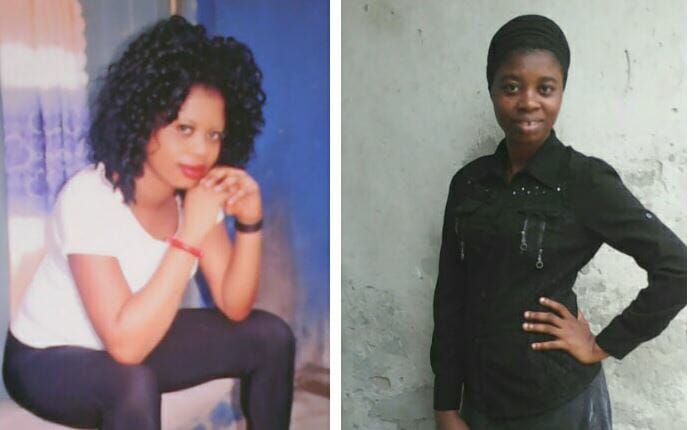 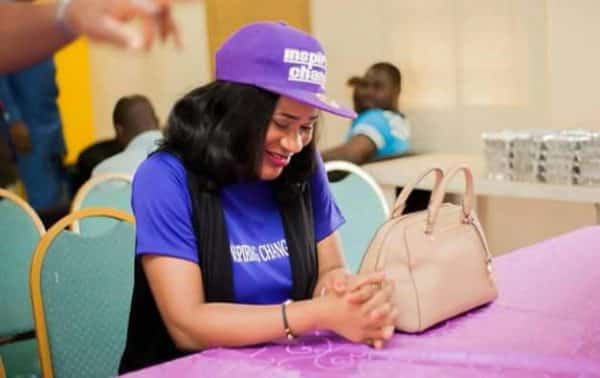 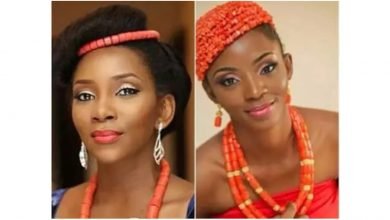 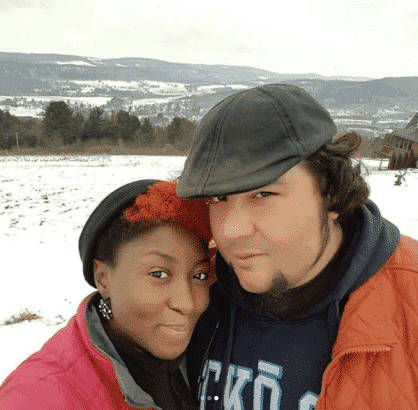 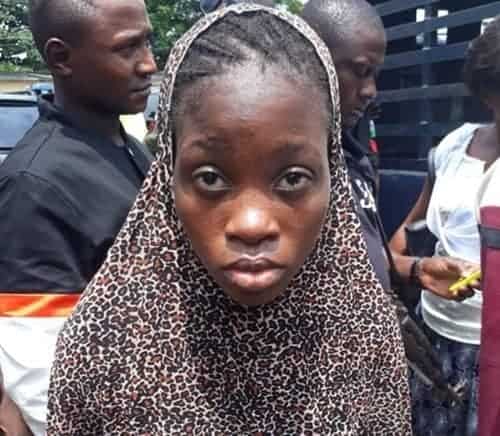 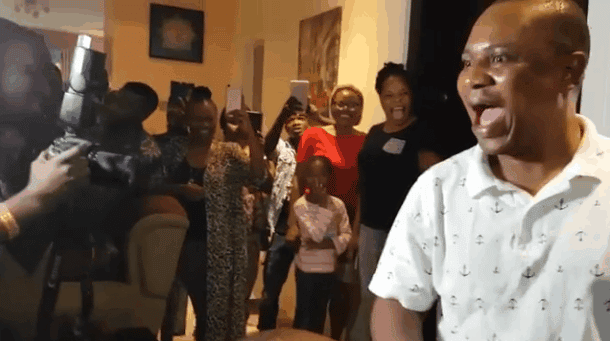