The convoy of Vice-President Yemi Osinbajo was involved in an accident en route to Nnamdi Azikiwe International Airport, Abuja, on Friday.

The vice-president was said to be heading to the airport ahead of a flight to Lagos when the incident happened.

Laolu Akande, spokesman of the vice-president, later issued a statement to confirm the incident.

“With grief in our hearts, we announce the death of one of the police escort riders on the Vice President’s convoy, Inspector Ali Gomina, aged 45, who was involved in a road accident while on official duty today,” the statement read.

The accident occurred on the road to the Nnamdi Azikiwe International Airport. The Vice President, who is greatly saddened by this occurrence, has aborted the scheduled trip.

The Vice President described Gomina as a diligent, hardworking and serious-minded officer who will be greatly missed by the team. He is survived by his wife, children and relatives.”

Biafra Day: Anyone who refuses to sit at home on May 30 deserves death – Nnamdi Kanu

Ronaldo shows solidarity to those infected with coronavirus

Coronavirus which was declared a pandemic by the World Health Organization, WHO, has seen a death toll of over 4000.

Reacting to the development, Ronaldo advised that the guidelines given by WHO should be followed to help protect human life.

He shared: "The world is going through a very difficult moment which demands the utmost care and attention from all of us.

"I speak to you today not as a football player, but as a son, father, a human being concerned with the latest developments that is affecting the whole world.

"It is important we all follow the advice of WHO (World Health Organization)...

Arteta opens up on how feels after testing positive to coronavirus 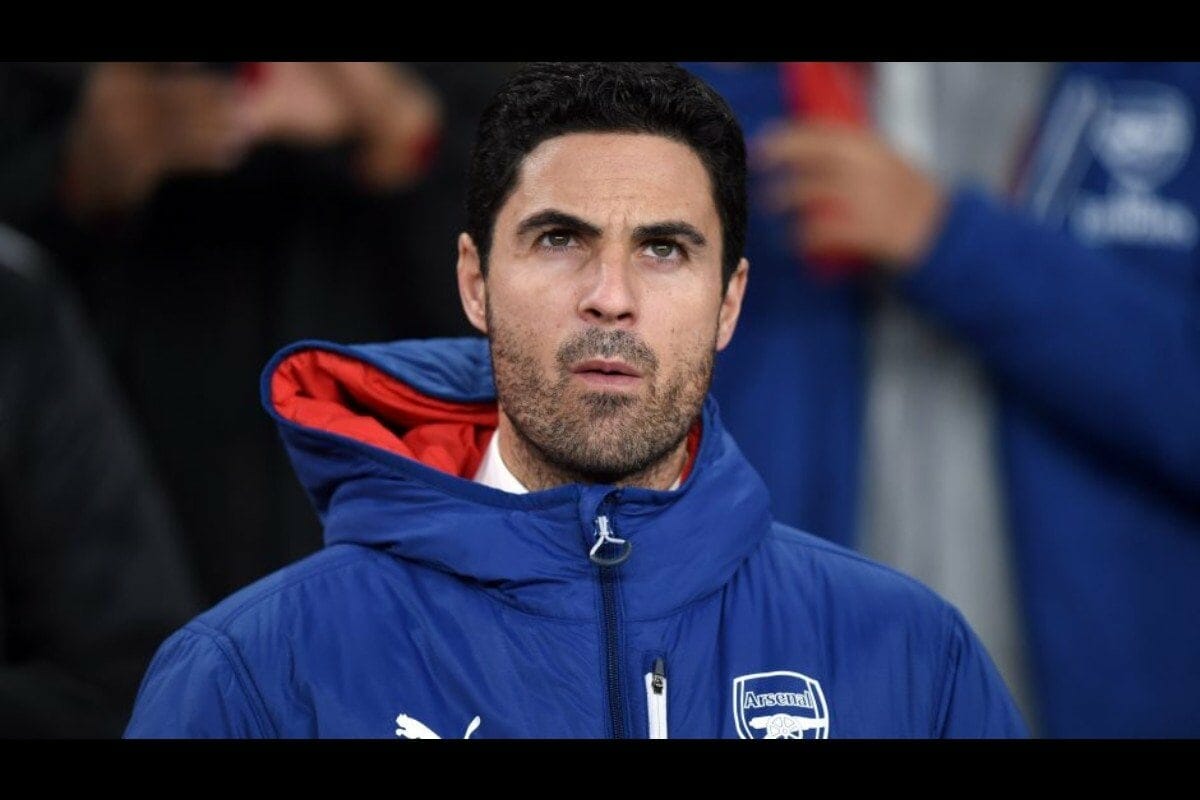 Arsenal manager, Mikel Arteta has thanked everyone for their good wishes after he tested positive to coronavirus.

Arteta who joined Arsenal from Manchester City was announced to have tested positive to the virus which first broke out in China.

In a post he shared on his official Instagram page, Arteta revealed that he's feeling much better already.

He said: "Hi everyone. Thanks for all the kind words and support.
I’m feeling much better already.
We are all facing a huge and unprecedented challenge.
Everyone’s health is the only important thing right now.
Respect and protect each other by following the guidelines and we’ll come through this all together.
Well done to the PL for making the right decision by suspending matches.
Thank you...

Ghanaian actress, Selly Galley has reacted to rumours that she controls her husband, Cartel Big J of the famous music group Praye.

Describing the rumours as ridiculous, Selly Galley stated that her husband has his own business and can cater for himself.

“My husband makes his own money, I make my own money. Together we’re a powerful team and he has a lot of other businesses he does besides music. He’s into rice farming, it’s a family business.”

“His father of blessed memory was a contractor, he was in fact the engineer [who worked] on the motorway – Aflao stretch…There’re contracts he executes and all that, so...