Manchester United striker, Odion Ighalo has stated that he has no interest in becoming Nigeria’s president.

The Shanghai Shenhua man who is currently on loan in Manchester United made this known in response to a call from a fan for him to take the mantle of leadership in Nigeria.

Ighalo responded saying: “Abeg o leave me to manage my position as Manchester United striker. I no fit Naija wahala or politics”.

Since joining United on a six-months loan, Ighalo has scored 4 goals in seven matches.

The former Super Eagles striker scored a screamer in United’s 5-0 trashing of LASK in the Europa League which was played behind closed doors.

He currently hopes his deal with the English Premier League club becomes permanent.

Victims of the painful Lagos gas explosions are now being named. The inferno was reportedly caused by activities of pipeline vandals which led to an explosion in the area. According to reports, the fire started around 8am on Sunday.

Residential and commercial houses were affected as the fire engulfed the neighborhood – with many people scampering to safety.

The principal of Bethlehem girls college reportedly died while trying to rescue her student. Another set of victims have been identified. Among them include this beautiful couple; Chisom and her husband.

Twitter user Victor shared their photo and wrote: " The number of people who died in the Explosion this morning will look like statistics until you have a friend or family member in the number , I'm so pained tonight... 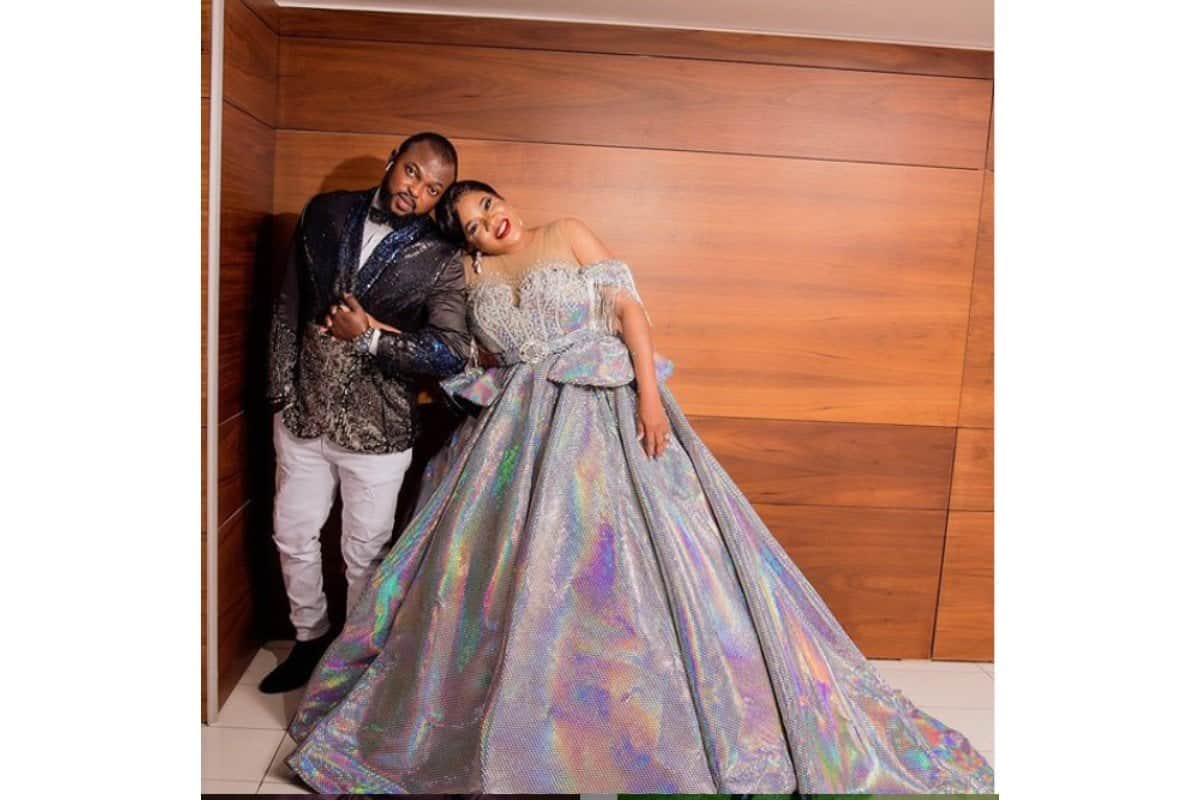 Last night, actress Toyin Abraham bagged the 'best actress' award at the AMVCA 2020 edition for her performance in the 'Elevator baby' movie and to celebrate she gave her husband, Kolawole Ajeyemi, a lap dance at the after party of the event.

The dress was so voluminous that her husband, Kolawole had to hold the lengthy train all through her movement on the red carpet, into the hall and when she was called on stage to receive her award.

Kolawole Ajeyemi was always right there supporting his wife and showing he's not intimated by her greatness.

What I did when I visited mortuary – Foluke Daramola-Salako

Popular Nollywood actress and filmmaker, Foluke Daramola-Salako, who is still bewildered over the negative news of her death which had spread like wildfire, says she doesn't take such news lightly.

Daramola-Salako said, “Some Nigerians don’t like anything good but negativity and scandal is what we have degraded ourselves to celebrate. When someone called me to check on my well-being, I just brushed it asides but when my husband called me and told me that some people had called him to ask him if I was fine, I became scared. I wondered why demonic people would peddle such news about a fellow human being. It’s so sad that someone would ‘joke’ with sensitive things like death"

Recalling what she had to do when she visited mortuary to shoot a movie, “Even when I had to visit a mortuary...