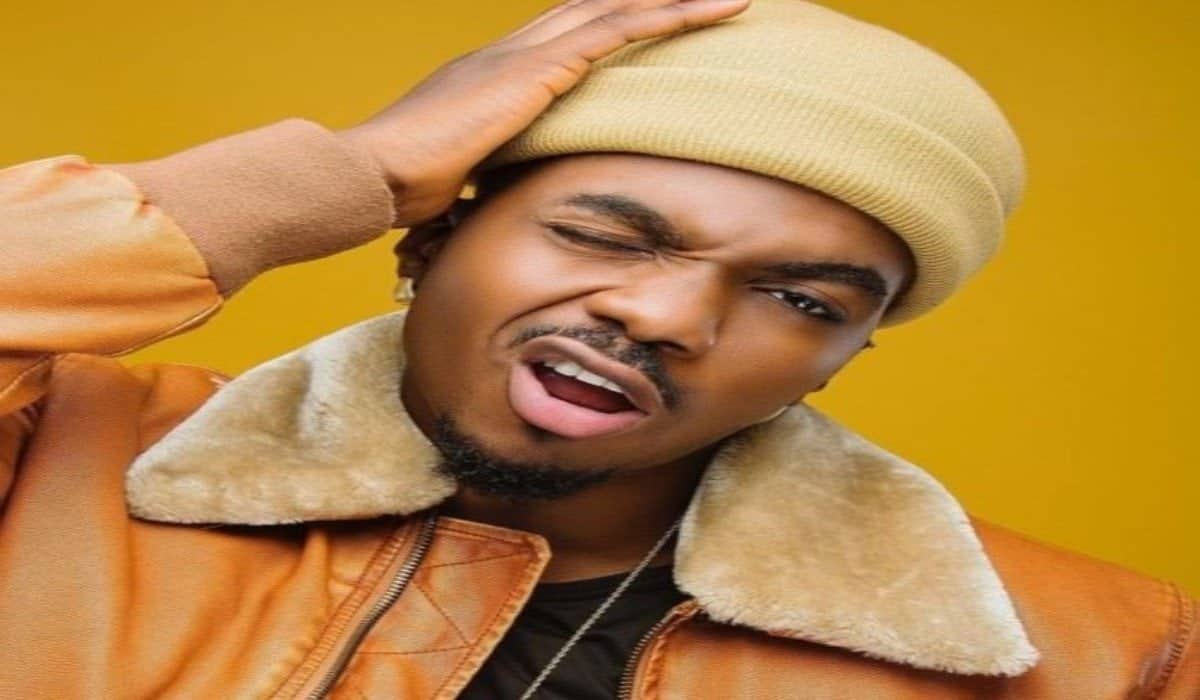 Congratulatory messages has been falling in place for Nigerian singer, Abbey Elias popularly known as Skiibii on his latest achievement.

The 27 year old who just acquired a new Toyota Prado took to his instagram page to share pictures of the car with the caption ” Updated iOS “.

See some posts below:

Skiibi was signed to Five Start Music in 2014 where he released a number of hit songs like ‘Ah Skiibii’. He left his former label last year to start More Grace Music, his own creative enterprise, MoreGrace Music World, where he is working on his debut album.

New Music: Skiibii drops new single, 'Are you there'

Ned Nwoko's marriage to Regina Daniels came as a rude shock to many cos no one saw it coming, considering the fact that the talented actress was a teenager when she got married to the 59 year old billionaire.

This decision between the two earned lots of criticisms from...