He who finds a wife, has found a good thing. Marriage is a beautiful thing, and almost everyone will love to have a taste of it.

To some, being a second wife is no big deal, but to others, it’s a no no. Irrespective of how you see it, Kemi Filani News brings you SOME Nollywood actresses who married as second wives.

Popular Yoruba actress and producer Mosun Filani is one of the actresses who married as second wives. Mosun tied the knot in a secret ceremony to her man Simeon Oduoye in Ibadan and reports have it that Mosun snatched Simeon from his first wife, Yemisi.

Beautiful actress Caroline Ekanem surprised many when news surfaced that she had tied the knot with billionaire Musa Danjuma. Caroline married Danjuma as his second wife. The actress upon tying the knot went missing in action but has since resurfaced and the marriage went south (crashed). On a Facebook post, she confessed that being the second wife is not fun.

“It is no fun being a second wife, thrive to be the best, live your dreams, you have given so much to the world, its time to live for you, trust yourself and work endlessly. May the Lord give you all your heart desires”. She wrote…

The Togolese-Yoruba actress married her baby-daddy who is Muslim, in an intimate ceremony. Liz became the second wife of the young man who has been identified as Alhaji Olaoye. The man reportedly has many other wives and Liz is one of them.

Despite living happily (at least that’s what we see on social media) and expecting their fourth child together, Star actress, Mercy Johnson’s marriage to her husband Prince Odi Okojie, drew a lot of attention and controversies.

Mercy Johnson reportedly snatched him from his first wife, Loveth (although Loveth is also married to another man now and has given birth for him). Their wedding was almost canceled after women of Christ Embassy Church, Lagos reportedly protested against it and Pastor Chris Oyakhilome had to withdraw from officiating the service. 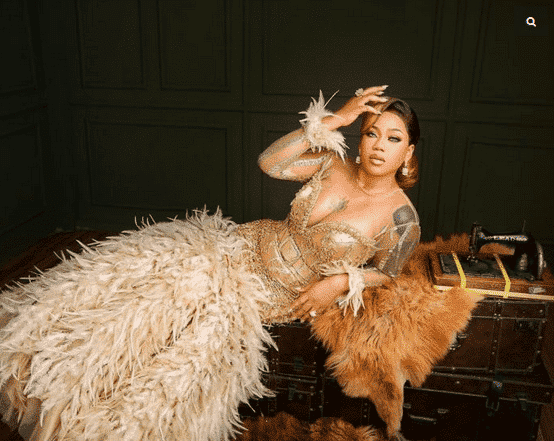 You are Broke! Bobrisky advises Toyin Lawani to stop wasting money on birthday 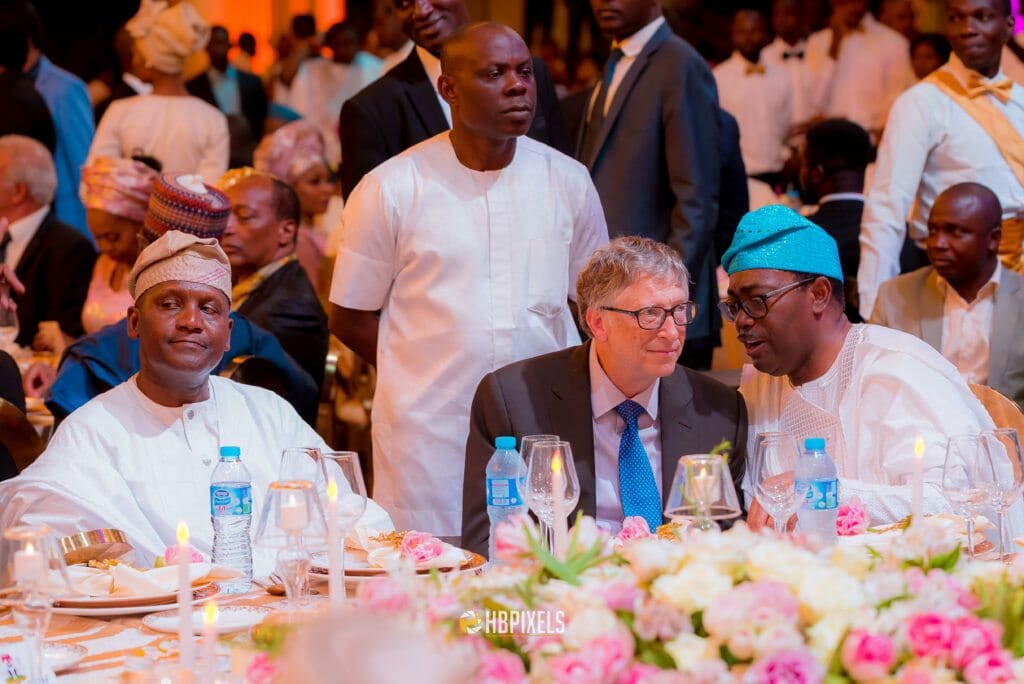 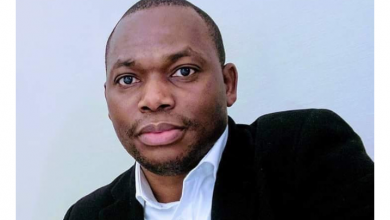 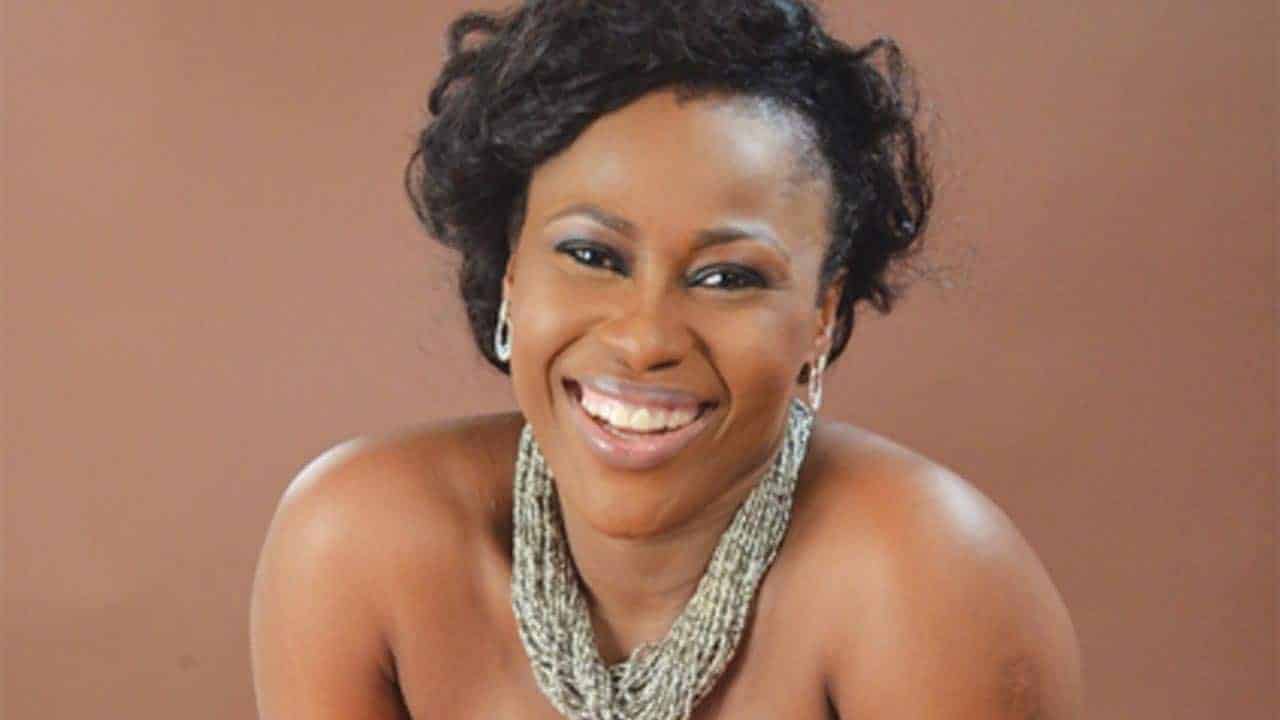 Uche Jombo reveals how her Dad’s death changed her life…. 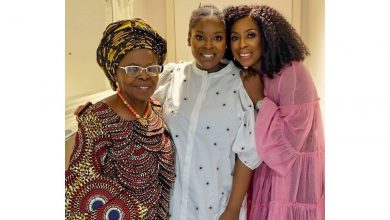 Photos from the naming ceremony of Mo Abudu’s grandson

Prince Jerry commits suicide in Italy after being denied residency