She cried out her pains in a recent interview,”I’m single. Single and ready to mingle. At this point, I can’t bring someone’s son to the public when we are not married then boom, we break up and fans will now use me as topic of discussion. Anyways, I want a man who can be a boyfriend and a best friend. Also most importantly give me lots of money. Because it’s not all about having money oh, but gifting me with lots of it. I want someone that can love me deeply. Love to me means caring and supportive both emotionally, financially and otherwise. However, if I am pick between love, sex and money, I would pick money (laughs). Because money is love.”

Hear her, “one time a guy approached and begged me not to ever get married. He said I should wait for him to make money and come for me. In fact, I her all kind of messages on social media. Then, sometimes when I am in a relationship, I get confused. I don’t know if they really want to date me or just sleep with me and leave”

On the best way to move the Nollywood industry forward, Eva Chris added, “Everyone should be given a chance to showcase their talents and not to be favoured based on what they offer; body or money. For instance, you lose a role to someone else because you couldn’t offer sex to the producer. It hurts.”

Bobrisky reveals his future husband based in USA (Photo) 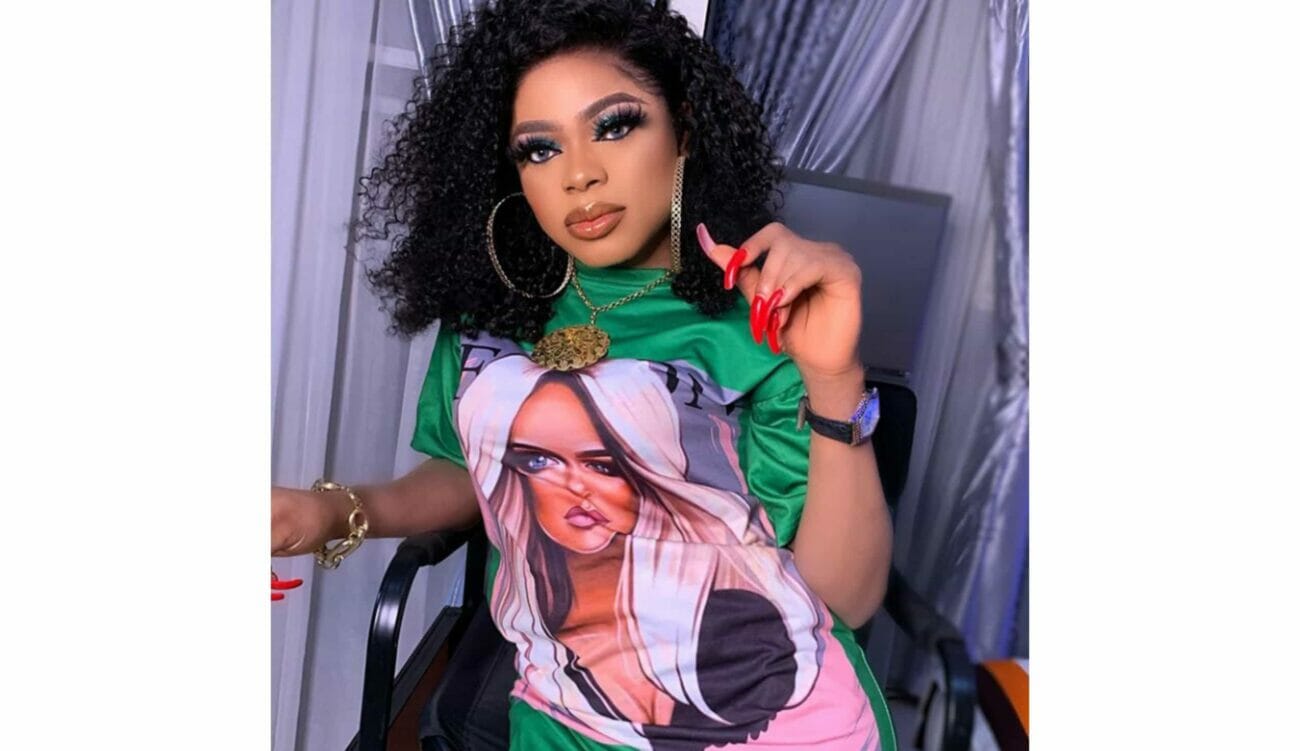 Bobrisky, has been talking about his boyfriend for ages but no one has a clue the exact man he is dating although he has been romantically linked with some Abuja big boys, well he wants other men to stay away from him if they don't look like his 'future husband'

Bob, as she is fondly called by friends and loved ones shared a prefect description of how he wants his husband to look and captioned it: " Future husband if you are not dis cute pls stay away biko. Have never see dis kind fine boy in Nigeria 😂😂😂😂. Each time I open ig dis fine boys pop up, I noticed they are all in...

How pregnant goat was raped to death in Ekiti State (Photo)

The long arms of the law has caught up with a 22-year-old rapist, Sunday Ogaji, for allegedly defiling a pregnant she-goat till it died.

Ogaji has also been dragged to an Ado-Ekiti Magistrates’ Court.

The prosecution counsel, Olubu Apata, a police sergeant, told the court that the defendant committed the offence on March 4 at about 2. 30 pm at Basiri area in Ado-Ekiti.

He alleged that the defendant raped the she–goat and she died on the spot.

Mr Apata said the offence contravened the provisions of Section 214(2) of the Criminal Code, Laws of Ekiti State, 2012.

Bill Gates leaves Microsoft to focus on this

One of world's richest men, Bill Gates is stepping down from the boards of Microsoft and Berkshire Hathaway to devote more time to philanthropy.

This was announced Friday through a statement.

Gates, who started Microsoft in 1975 with Paul Allen, said he is stepping down in order "to dedicate more time to philanthropic priorities including global health and development, education, and my increasing engagement in tackling climate change."

In a press release, Microsoft announced that its 64-year-old co-founder was leaving its board to "dedicate more time to his philanthropic priorities."

"It's been a tremendous honor and privilege to have worked with and learned from Bill over the years," Mirosoft CEO Satya Nadella said in...