Olga Kurylenko was the first to break the news about her test result which she did after falling ill for a week.

She shared: “Locked up at home after having tested positive for Coronavirus. I’ve actually been ill for almost a week now. Fever and fatigue are my main symptoms. Take care of yourself and do take this seriously!”.

Idris Elba who said he feels ok despite testing positive to coronavirus has now isolated himself.

“This morning I tested positive for Covid 19,” he wrote.

Ex BBNaija housemate, Gifty reveals what women do that causes spiritual disaster on the children

“I feel ok, I have no symptoms so far but have been isolated since I found out about my possible exposure to the virus.”

This comes a week after Tom Hanks announced that he tested positive. 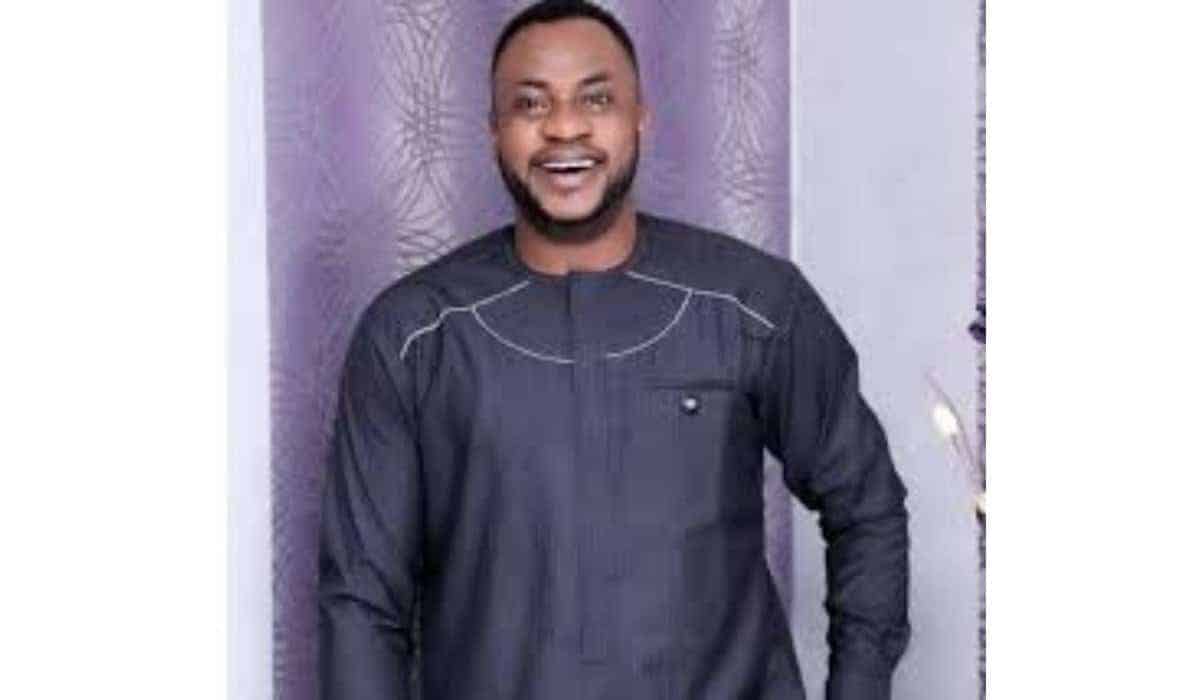 Charity they say begins at home and Nollywood actor, Odunlade Adekola has showed that he is a true son of Yoruba soil as he was seen prostrating for Vice president Yemi Osinbajo's wife.

In the picture, Odunlade who went to pay Vice president, Yemi Osinbajo and his wife Dolapo Osibanjo a visit at the Presidential Villa, Aso Rock was seen prostrating for Mrs Dolapo before addressing the women seated in the hall. This display of humility from the 41 years old has earned him praises from lots of Nigerians.

Blogger Noble Igwe has reacted to the best dressed awards which were given on Sunday at the just-concluded Africa Magic Viewers Choice Awards, AMVCA.

Taking to Twitter, Noble Igwe criticized the category with claims that award shows with such might have to see their events taken over by social media personalities instead of real industry players.

"Unpopular Opinion: With the introduction of the best dressed in the awards, the real industry players are going to stay away from the awards and you’d have a room full of social media personalities. There are so many fashion events already, gather movie players", Noble Igwe tweeted.

The lifeless body of a newborn baby has been found wrapped in a cloth and dumped at a refuse site in Calabar.

The baby who was allegedly dumped by the mother on Sunday night was found the following morning by residents of Atimbo.

A resident of Atimbo, Ekanem Effiom spoke to Paradise News:

“I woke up early this morning to dispose off my refuse so to prepare my children for school, then I saw people gathered around the waste bin. I asked what was going on, someone then related to me that it was an abandoned baby. I then walked up to the bin, only to see a fine baby well dressed with curly hair. One man summoned courage to check on the baby, he discovered its no longer...