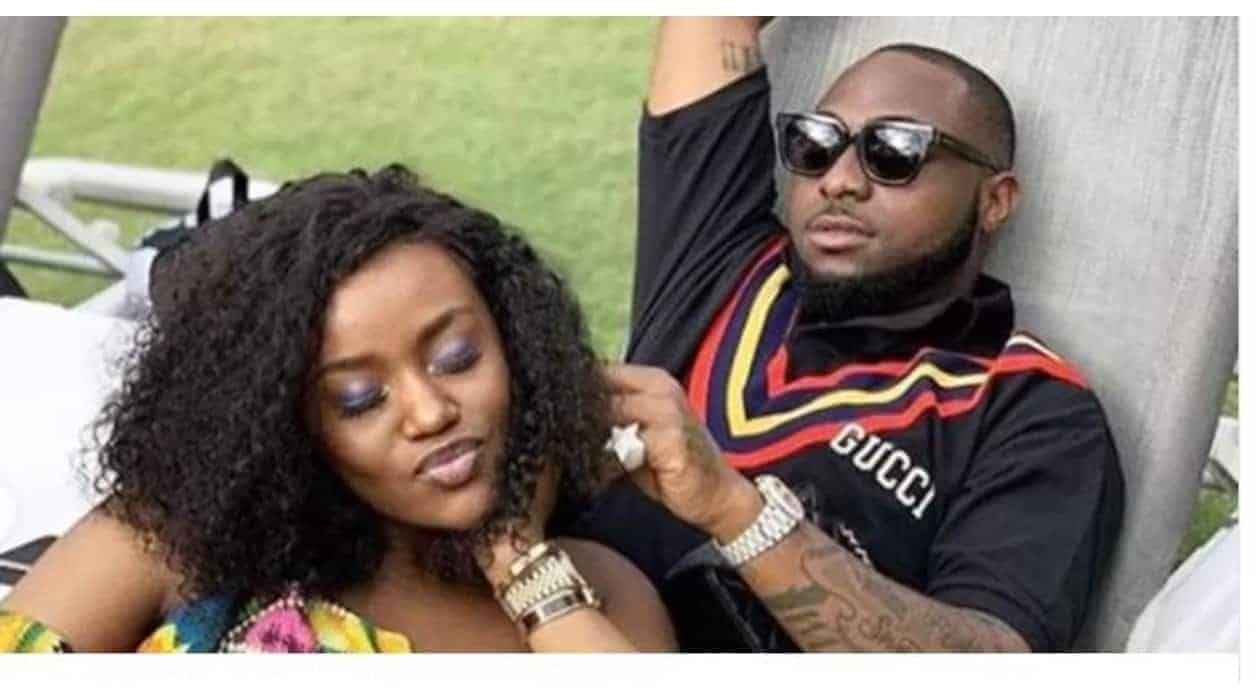 A quick check on popular social network, Twitter has shown when a user of the platform predicted the fiancé of popular Nigerian music artist, Davido, Chioma will have Coronavirus way before the artist announced it on social media.

The user with ID @swagger_jeffery simply might be joking with his tweet but what he tweeted actually happened and came to pass.

His tweet somehow looked like a banter because with the look of things on his page he is obviously a fan of Wizkid.

He made the tweet actually to shade Davido at around  9:14 AM but what he said later happened.

“Davido been looking for publicity stunt to pull just to promote that dead on arrival song (mafo mafo) 😂… but this corona shiit couldn’t allow him.

His post at that time was taking with little interest but now it has dragged a lot of referencing after Davido revealed later around 8:49 PM that his fiancé contacted the virus.

Yoruba actress, Kemi Afolabi cries out after her husband did this to her 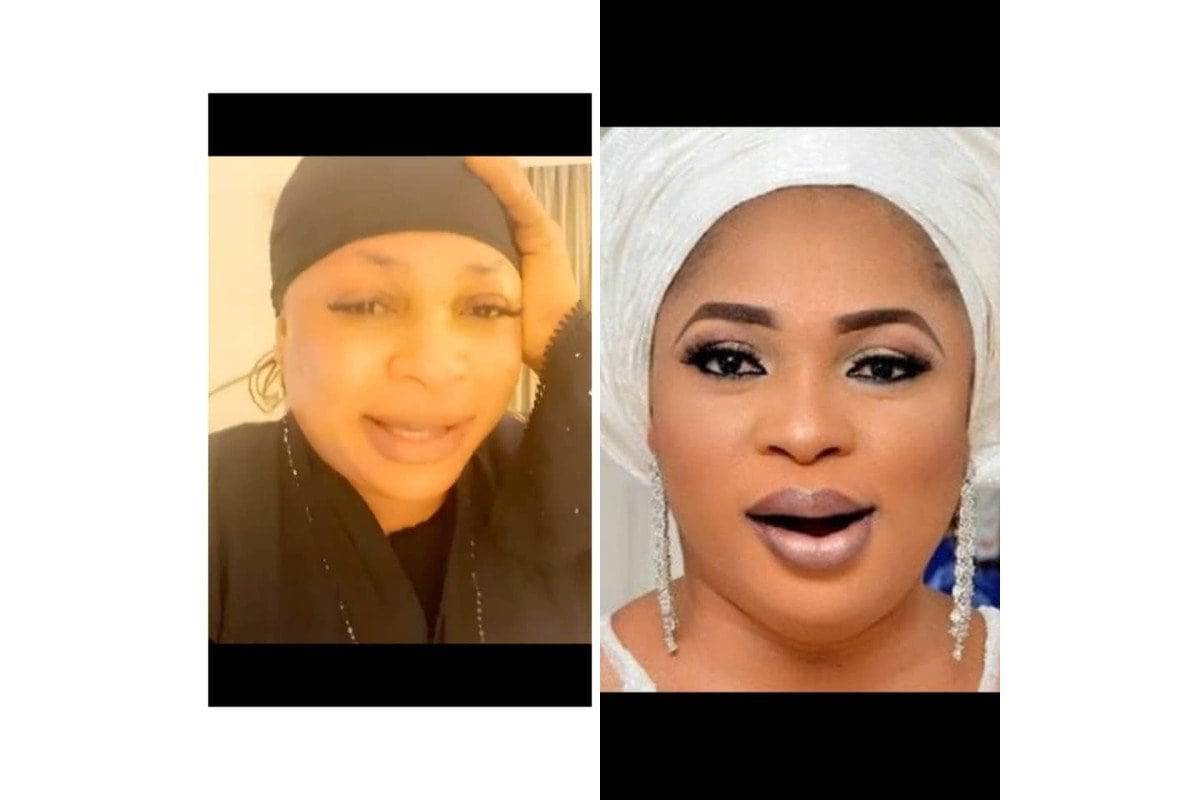 Popular Nollywood actress, Kemi Afolabi has taken to Instagram to share what her husband did to her. In her post, she mentioned that she needed vendors that sell waist-beads because her husband has mistakenly destroyed the one she had.

In her words " Wetin person eyes no go see for...

Yoruba actress, Kemi Afolabi cries out after her husband did this to her
Ayo Adesanya speaks on enjoying life as a single mother
To Top