The executive governor of Delta State, Ifeanyi Okowa, has lost another aide, Dr Amos Itihwe. This is coming after the politician announced the death of two aides, Friday Akpoyibo and Godspower Muemuifo. Who both died on March 8 and 4, 2020 respectively.

Itihwe who was his Executive Assistant on Political matters, died on Monday in Warri.

The governor, in another condolence message on Tuesday by his Chief Press Secretary, Olisa Ifeajika, described the death of Itihwe, as “sad and painful’’.

He said Itihwe, was a Commissioner on the Board of Delta State Oil-Producing Area Development Commission (DESOPADEC), representing Ughelli South, Udu, Uvwie and Urhobos of Warri South.
The governor called him an asset to the Peoples Democratic Party (PDP) and one of the greatest contributors to its winning streaks in Ughelli South.

Man invites friends to have s*x with his 15-yr-old daughter, arrested | Photos 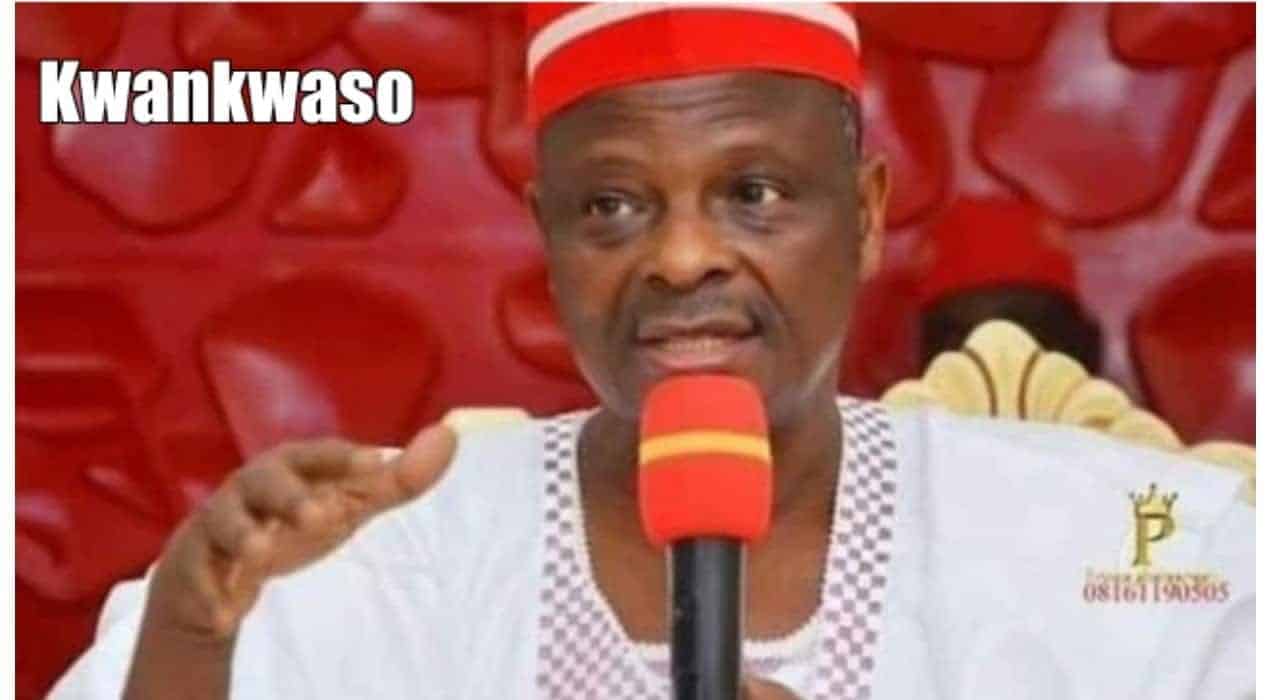 The former governor of Kano state, Kwankwoso has alleged that President Muhammadu Buhari is behind the recent perils of deposed Emir, Sanusi Lamido Sanusi.

In a statement made to BBC Hausa on Wednesday, Kwankwaso stated that “the governor of Kano himself has been saying that he has been given the order to remove Sanusi.”

The Presidency has not spoken on the sack of Sanusi since the former Emir of Kano was deposed by the Kano State Government on Monday.

During the rift between governor Ganduje and Emir Muhammad Sanusi ll, President Buhari had stated that he will not interfere in their rift.

Buhari noted that he will be overstepping his bounds, constitutionally, if he gets involved in the dispute between the monarch and Ganduje... 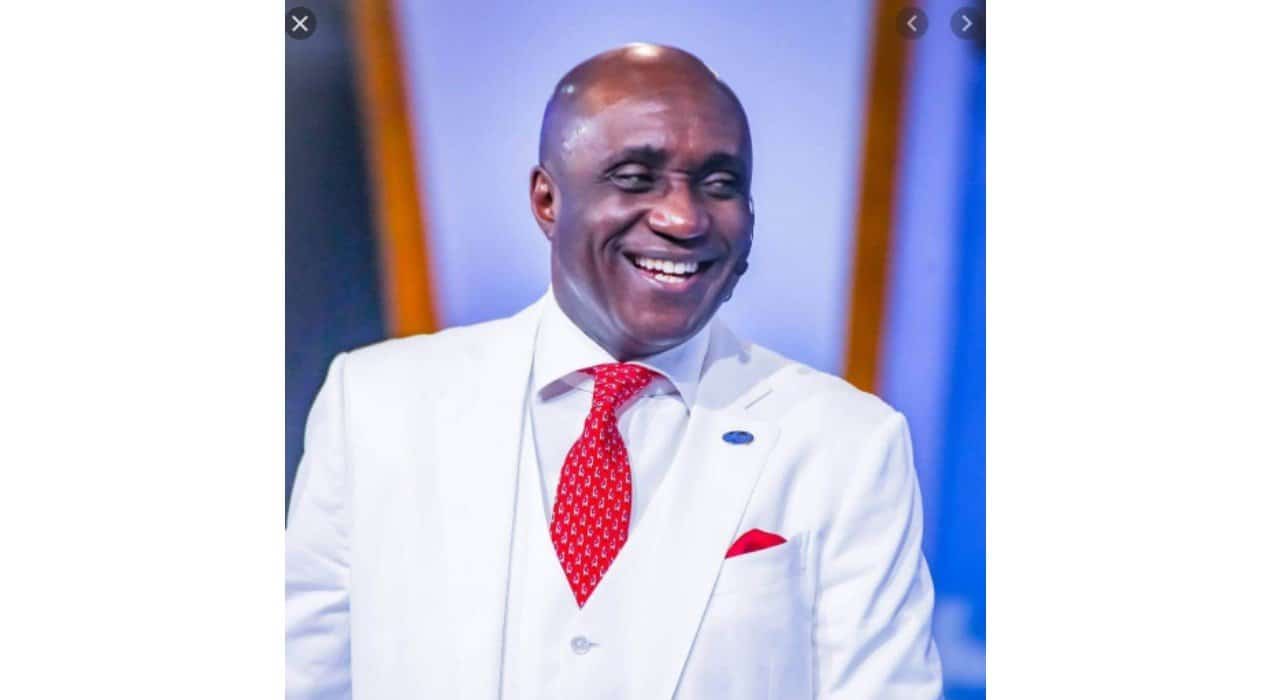 The South South born preacher made this known while
preaching to his members in church. A member asked the question if it was
proper for a lady to see the s*x organ of her partner before marriage.

“Marriage is honourable when the bed is undefiled, and you
can’t see a man’s organ without you tasting it” he replied

“How can you see a man’s organ and your eye will leave it?”
He added

“stop deceiving yourselves, marriage is honourable, you don’t

Ghanaian singer, Wendy Shay has stated that some big men slid into her DM to demand sex or marriage from her.

The Rufftown signee who disclosed this in a Live Facebook video also stated that she is not ready for marriage now. According to her, she's too busy in search of money to have time to settle down.

On the DMs she gets, Wendy Shay stated that she believes other female artists get the same too but are not going public about it.

“I know no female artists have the heart to say this in public but me Wendy Shay, I will talk about it. If I want to marry, I will do so by myself. It’s total disrespect to tell me to marry”, she said