Following the peaceful #EndSars protest that resulted into multiple killings at the Lekki Toll Gate, the children of Nigerian policemen have started...
Read more
Home Entertainment ‘He is an old man…what do you expect’ – Ronke Oshodi replies...
Facebook
Twitter
Pinterest
WhatsApp 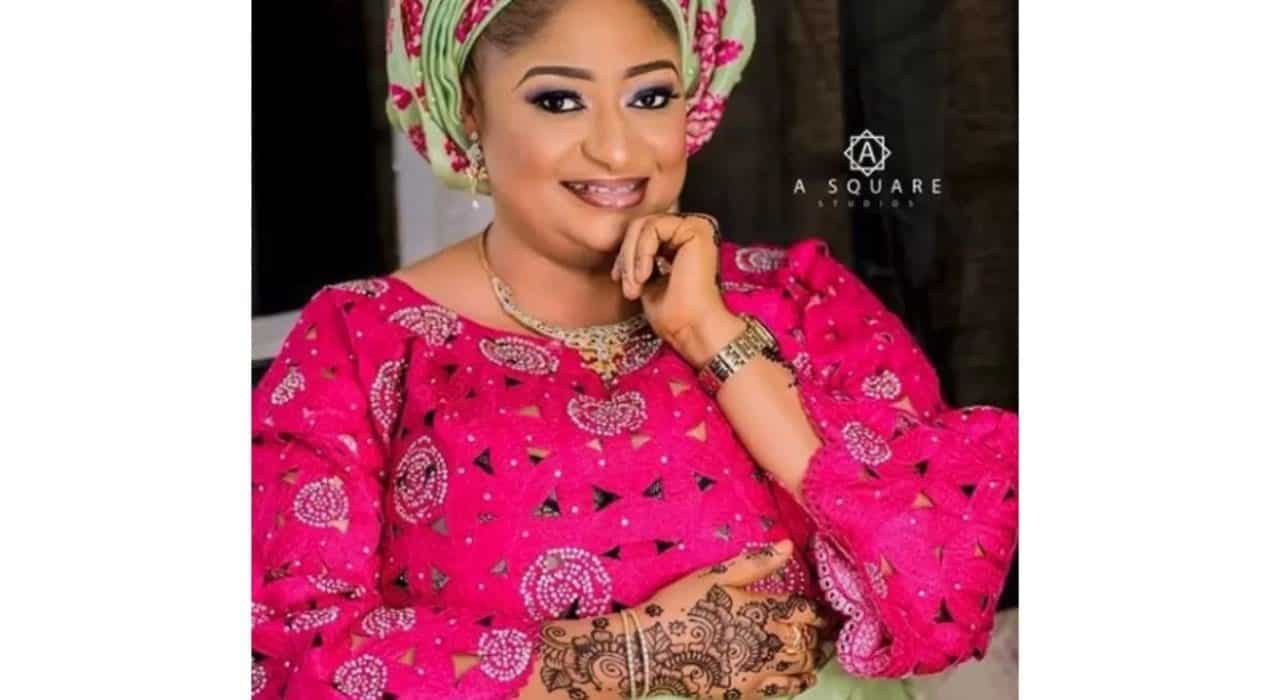 Popular Yoruba actress, Ronke Oshodi Oke has replied veteran Igbo actor, Pete Edochie after he opined that men should not kneel down to propose to women.

In an interview with The culture Newspaper, the actress said that Pete Edochie is an old man and his opinion is expected of him.

Watch the interview below…

Recall that Pete Edochie in a viral online video, stated that kneeling down to propose is totally wrong, because in Igbo tradition, it means that the Man is handing over the authority to her, that is, she would become the head of the family.

He, therefore, called on elders to correct the children of this generation who are following the western tradition, stressing that he did not kneel to propose to his wife, yet their marriage has lasted over 50 years now with no one ever settling disputes for him and his wife.