Ovation Magazine boss, Dele Momodu has described as false a report that two of the people who attended the 80th birthday party of the Nigerian High Commissioner in the United Kingdom, Justice George Oguntade, have died.

The prominent Nigerians who attended the party with Dele Momodu include Chief Okoya and his wife, Chief Olusegun Osoba, Governor Dapo Abiodun of Ogun State and his wife, veteran musician Ebenezer Obey-Fabiyi, a popular businesswoman Bola Shagaya, and Shade Okoya who also described the report as false.

Reacting to the report which says two people died due to COVID-19 and that others are showing symptoms, Dele Momodu wrote:

“I have just read the story in Punch newspaper that two people died after Justice George Oguntade’s 80th birthday celebration in London. It remains a rumour. Only one name Mr ROTIMI ADIGUN has been mentioned repeatedly with his picture. And no member of his family has come out to say what killed him officially. I have waited patiently for the name of the second man who purportedly died and his picture like they did for Mr Adigun and also the autopsy result, so that I can personally commiserate with his family.

These are weighty stories and I can feel the pains of members of the families when the dead is/are not allowed to rest in peace as a result of some raging satanic rumours.

I even read someone today who claimed to have spoken to the late Mr Adigun’s wife. But the same person said the party took place on March 14, 2020. But it was on March 10. I know because I attended.

I’m not in isolation because I attended a party in London 16 days ago. I’m in isolation because I respect the appeal from the Lagos State government for everyone to stay at home because it is the proper thing for all of us to do at this dangerous moment, whether you ever travelled or not. And I plan to make the best use of this unprecedented holiday…

READ
Robben considering retirement at the end of the season

Best wishes to you all”. 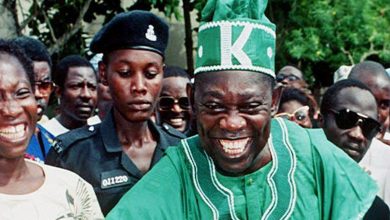 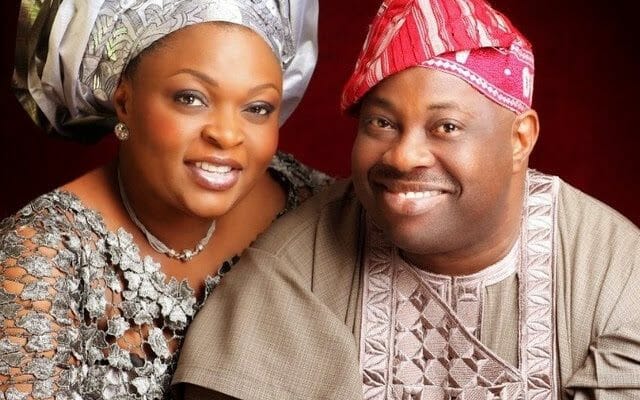 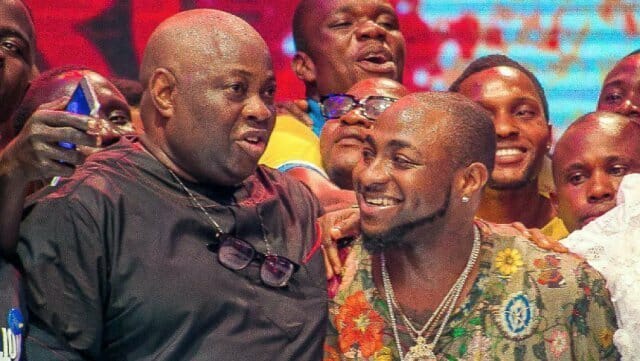 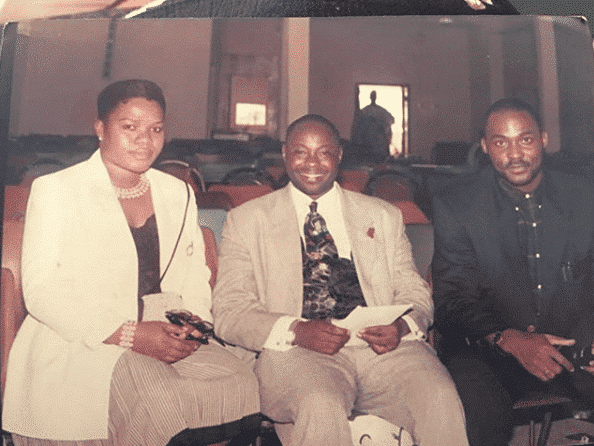