The Coalition Against COVID-19 (CACOVID) has in a statement released reveal why the looted Coronavirus palliatives from many warehouses across the country...
Read more
Home Entertainment Daddy freeze reacts to actress Tonto Dikeh’s claim that 60 percent of...
Facebook
Twitter
Pinterest
WhatsApp 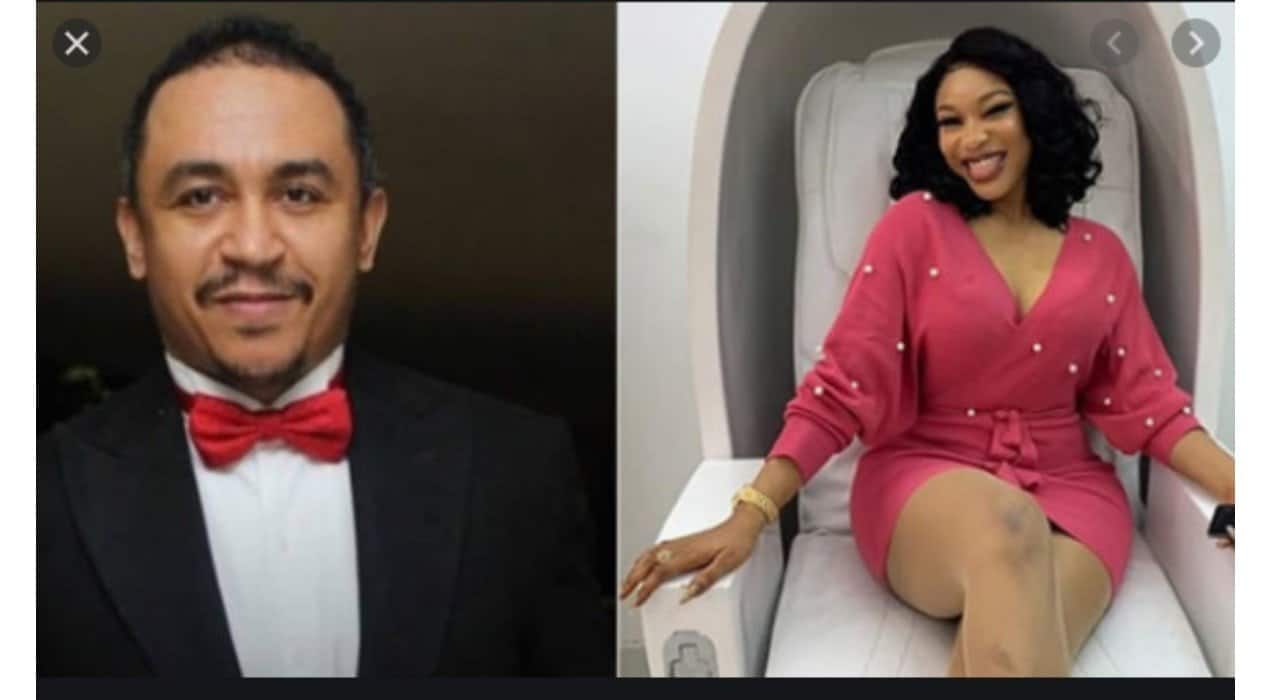 The controversial divorced mother of one took to her Instagram page to reveal that 60 percent of men, that women gets married to are bisexual.

” You wakeup one day and you realized that you are married to a BISEXUAL man. WHAT WOULD YOU DO? I WALKED OUT…  For those of you who says GODFORBID well I hope you know that 60% of the men you/ WE marry sleep with men…”

Popula controversial On Air Personality Daddy freeze has reacted to Tonto’s claim suggesting that it needs to be investigated.

He wrote ” Hmmmm people have been suggesting this for years…. I think this should be investigated, there are way too many stories. I am not sure, I doubt her claim.”