While Lagos Governor Babajide Sanwo-Olu, has ordered a shutdown of markets across the nation’s most populous city, as Nigeria’s confirmed coronavirus cases continue to rise, Emeka Rollas the President of Actors Guild of Nigeria has also ordered all filmmakers to halt all their production plans and head back home.

According go the statement obtained by Kemi Filani News, ‘The President is a acting in strict adherence to the ongoing efforts to prevent the spread of the dreaded Coronavirus.

Therefore, he is directing all members of AGN to quit all production sets with immediate effect till the situation improves.

Read the full statement below..

The Agba Akin of Oro-Kingdom shared lovely photos of his first daughter who lives abroad and her daughter saying words of prayer to both mother and daughter celebrating their birthdays on the same day, in other words they are birthday mate. He also described them as his source of prosperity and happiness.

" Happy birthday to my first daughter and her adorable daughter. I pray Allah uplitfts you both, guide you, protect you and grant both of u ur heart desires. You are my source of happiness and... 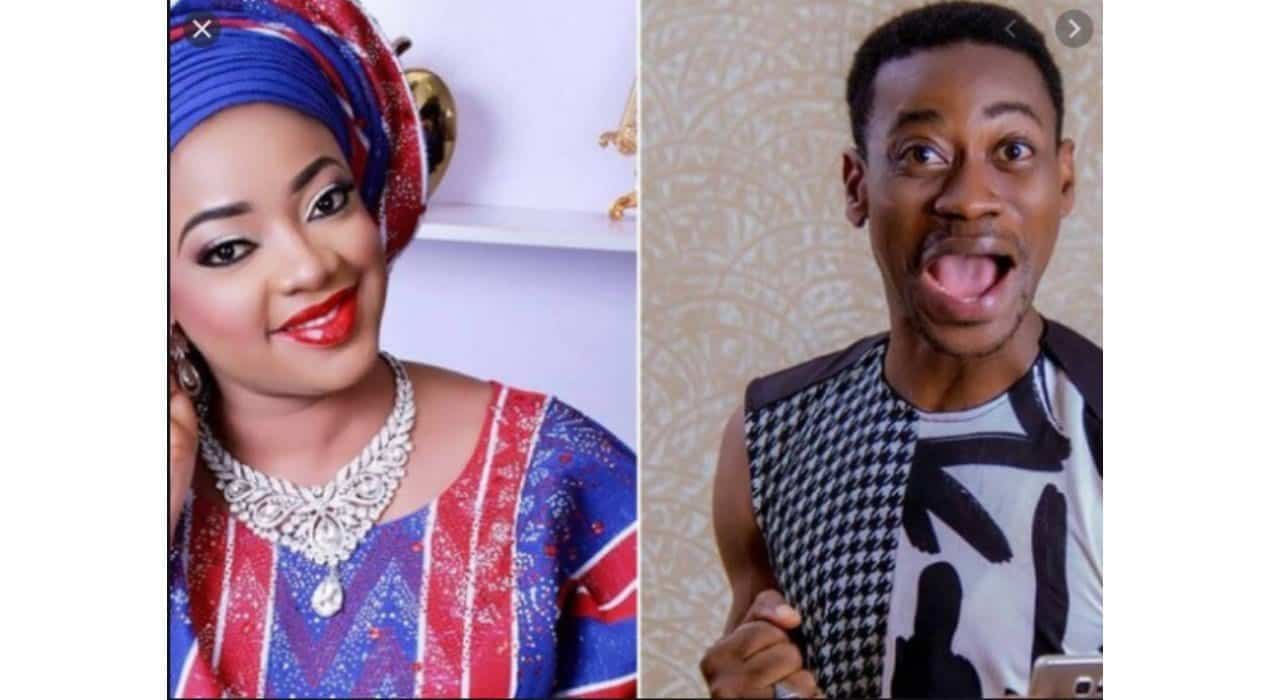 The photo is from a movie scene in which the duo acted. Many believe the duo might be having something going between them while others argued that there is nothing to it.

Stars like Lepaciousbose, Broddashaggi, Qdot Alagbe and other fans have reacted to it... 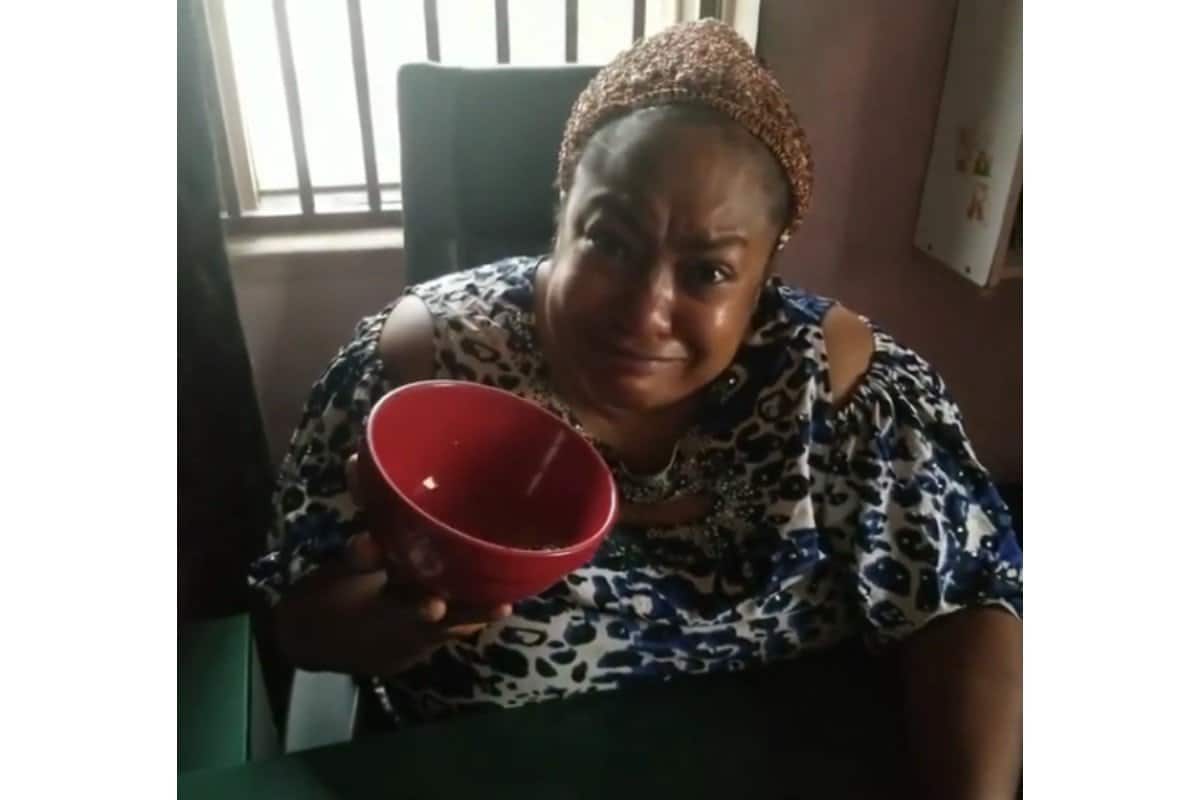 Popular nollywood actress, Foluke Daramola has shared a video of herself drinking herbs on Instagram. In the video, the TV star was heard lamenting and complaining about how bitter the herbs is but she has to drink it to prevent coronavirus.

The infectious disease caused by a new virus that causes respiratory illness (like the flu) with symptoms such as a cough, fever, and in more severe cases, difficulty breathing. You can protect yourself by washing your hands frequently, avoiding touching your face, and avoiding close contact (1 meter or 3 feet) with people who are unwell.