According to Film maker, Dimbo Atiya who shared the sad news , the fast rising thespian died on set in Keffi, Nasarawa state.

Well, controversial journalist, Kemi Olunloyo is claiming the actor died because he had contact with someone who tested positive for Coronavirus at the AMVCA 7.

#Breaking, Dareng died today on the set of his movie. He was EXPOSED to someone with #Covid19. People are dropping like flies in NYC and Italy. I have warned and warned. Pls go into #selfisolation, stop filming at this time. Someone on that set was infected. I tweeted all day. Matt Alkali was only 36yo. A very careful autopsy should be done. Virus is always active and bodies should be cremated #RIP young man. NOLLYWOOD #dosomething
#IJcovid19 #CommunityQuarantine #CoronaCrisis #coronavirusinnigeria” 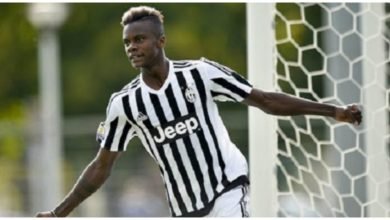 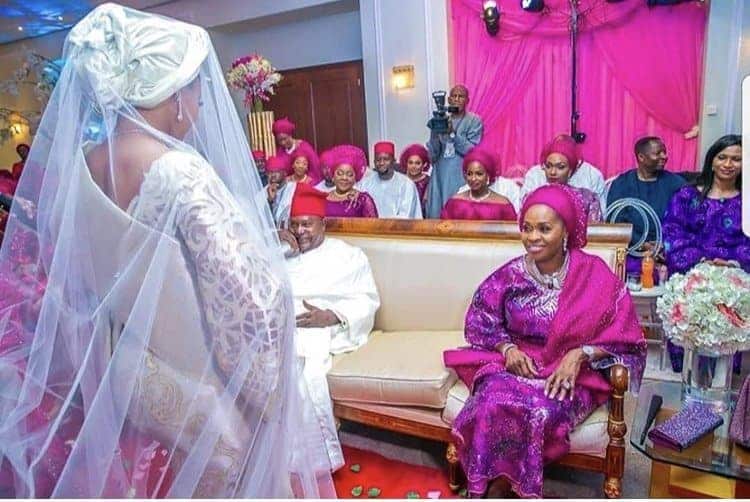 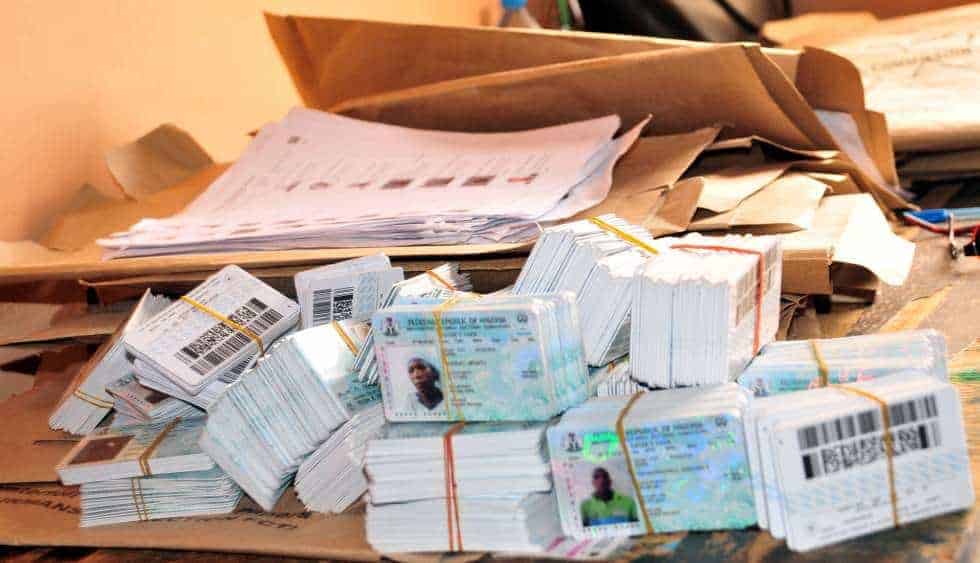 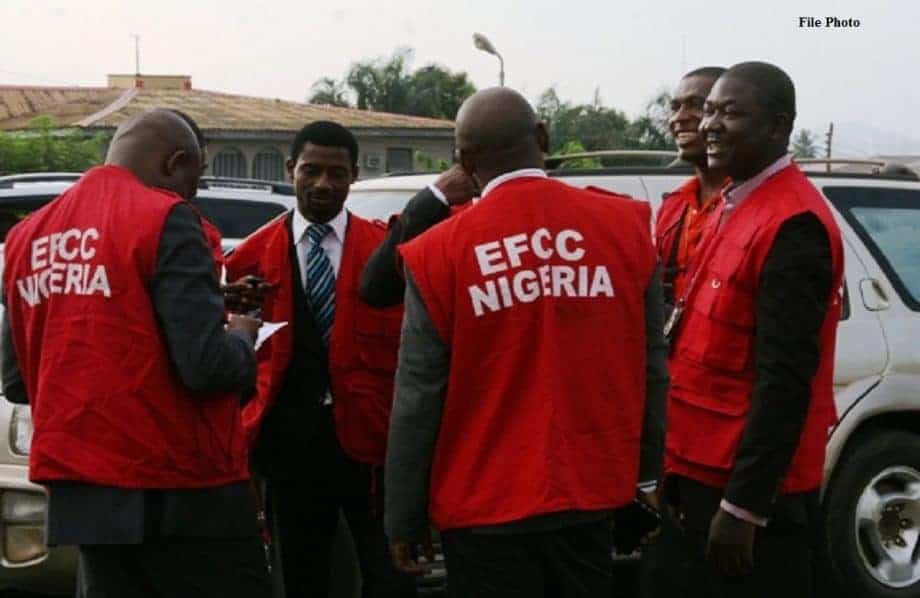 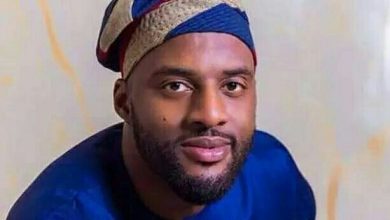 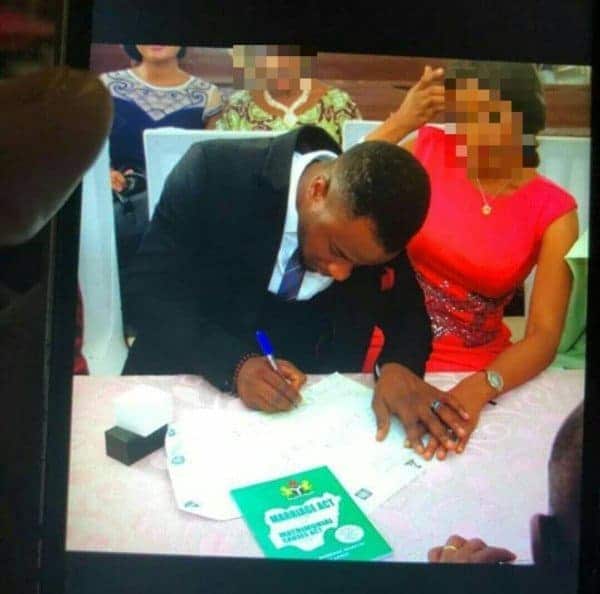 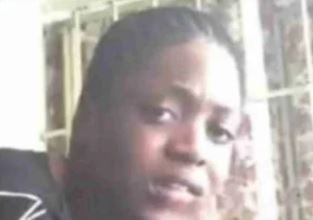