A young girl, simply identified as Ayishat, is gradually recuperating after she was brutally attacked with a blade on Valentine’s Day by her boyfriend’s scorned ex, Isiwat, and her friends.

According to the information, the suspect had accused the victim of snatching her boyfriend. On Valentine’s day, Isiwat and two of her friends allegedly ambushed Ayishat and disfigured her with a blade.

The victim was subsequently rushed to the White House hospital, Boundary Road, Ajegunle, Lagos, where she was stabilized and later transferred to the General hospital.

While Isiwat fled the scene immediately after the attack, her two other accomplices were arrested and are currently being detained. 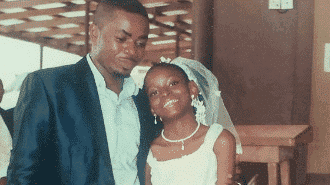 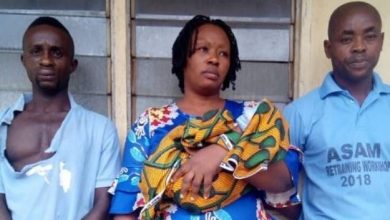 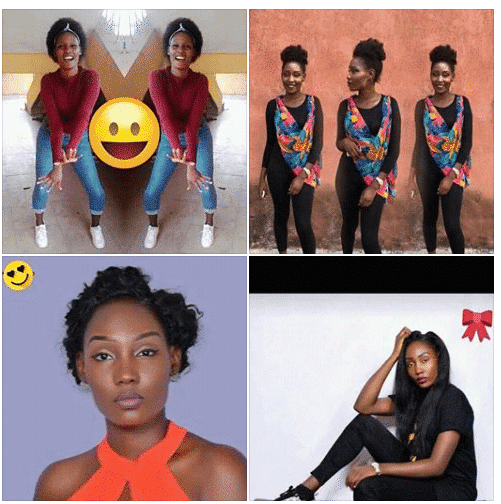 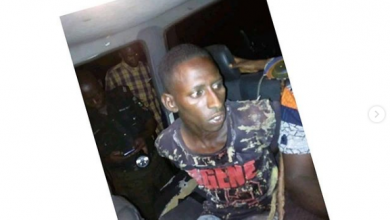 For rejecting him, Herdsman removes fiancée’s head in Ekiti 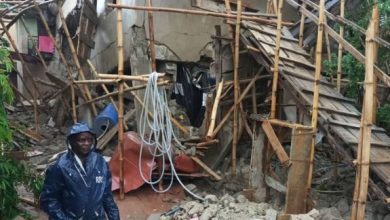 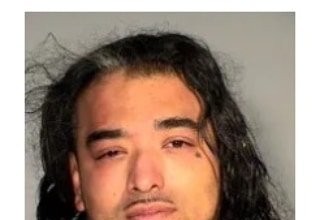 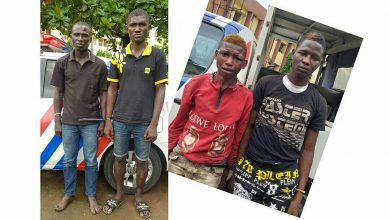