Nollywood actress, Mercy Aigbe has received mixed reactions after she announced to her followers that she’ll like to have another baby.

The Nollywood entertainer earlier today stumbled upon an image of three boys on Instagram and since then she can’t keep her cool.

The mother of two called on her womb as she said the boys are too cute.

However mixed reactions trailed her wish as people have different views to what she thinks.

Some supported while some headed the other way.

READ
Mercy Aigbe reveals where she makes her millions from, asides acting

See screenshots of reactions below:

Ooni of Ife and wife, prophetess Seyi Naomi can't take their eyes off each other at Esther Ajayi's church (photos) 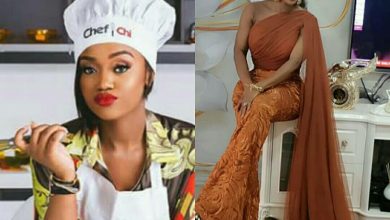 Mercy Aigbe’s tailor, Ceoluminee called out for begging Chioma to Check her DM! 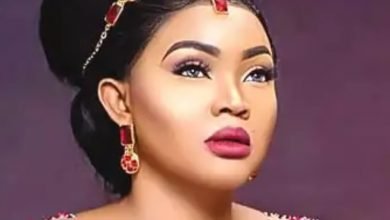 Mercy Aigbe blamed for being responsible for Ambode’s downfall 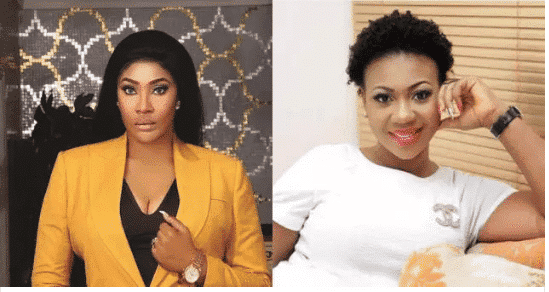