The holy father of the Catholic Church, Pope Francis today called for urgent prayer for Nigeria to avert every form of violence...
Read more
Home Entertainment The way to a man’s heart is through satisfaction in bed –...
Facebook
Twitter
Pinterest
WhatsApp 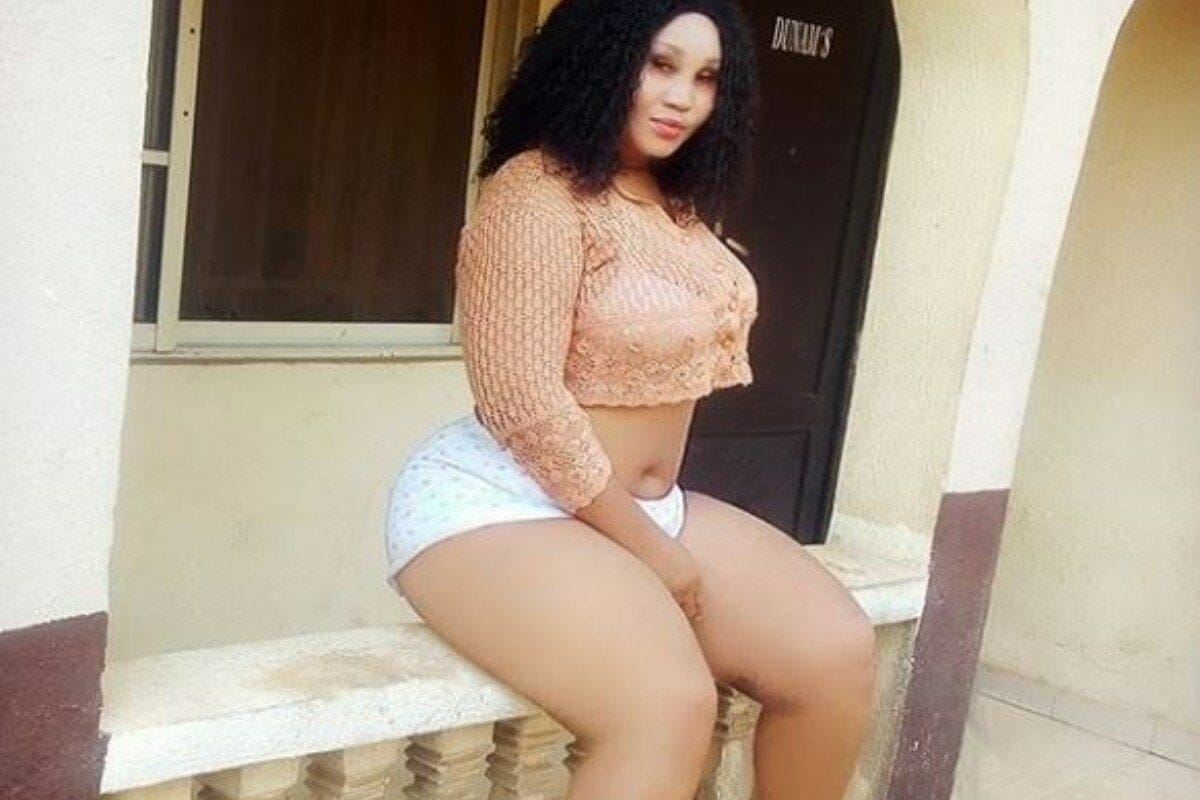 Actress Esther Christopher stated that that gone are the days when the way to a man’s heart is through his stomach.

According to the curvy actress, the way to a man’s heart is now through how he’s treated in bed during s*x.

Esther Christopher also spoke against associating sx with Satan because sx is backed by the Bible.

“A lot of people don’t associate sex with God – they associate it with Satan and darkness, as if sex is not holy.!! The bible is explicit when it comes to sex. Sex is holy within marriage, and there is no prescribed style. Nowhere in the Bible does it say that the missionary position is the only sexual style. Not discussing sex in a marriage is a bad thing. Women wake up from your slumber, if he’s not doing the styles with you, he’s definitely doing it with someone else, gone are those days when they say the way to a man’s heart is through his stomach, now is the way to a man’s heart is how you respect and satisfy him in bed.. Men love sex!”.

READ
"Last year we went to Dubai and I came back with Divine-Mercy..." Mercy Johnson gushes as she marks 9th wedding anniverary