Fans of Free madness crooner, Terry G and the marlians appear to have intended to spark a beef between Naira Marley and Terry G

The drama started on Twitter recently when fans of both artistes kick started a comparison of both singers in terms of their music,fan base, vibe, street level, acceptance and dance moves

While some argued that Naira Marley is not only the most talked about Nigerian singer at the moment, but also, the only artiste that is recruiting an army of youths in the name of ‘Marlians’,  many others feel that his exploits and influence are incomparable  to what Terry G accomplished during the ‘Free madness’ era.

READ  Ycee and Davido attack each other over Dremo's new album

Thankfully, there might not be any battle of supremacy as TerryG has reacted to the online conversation.

According to him, he cannot be compared with Naira Marley because the latter is archiving his image.

‘ Naira Marley being compared with me is because he trying to archive  my image based on who  I am. That’s why  anybody that acts crazy might be rated  with Terry G. But talking about fellowship, it will not be my opinion because I don’t know how anybody  feels. I am just doing my music,’

Upon being asked if he sees himself, part or whole in Naira Marley, Terry G said:

‘I rather see Naira Marley and I making world record.”

Though it is uncertain if Naira Marley would respond to this, however we all would keep our fingers crossed to see how this impending drama unravels

Remember me in prayers, Wendy Shay says as prophet says she would be killed and used for rituals 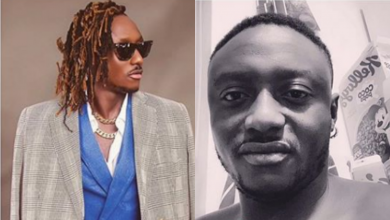 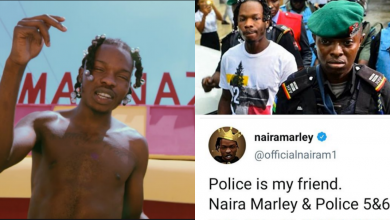 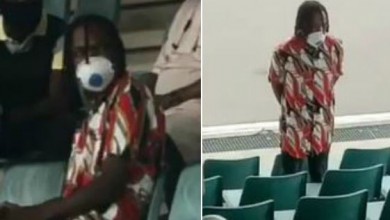 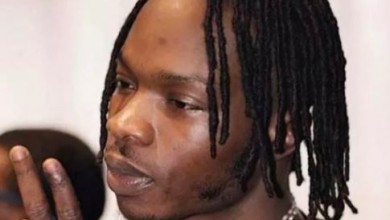 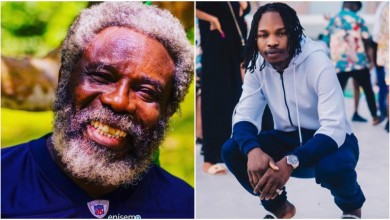 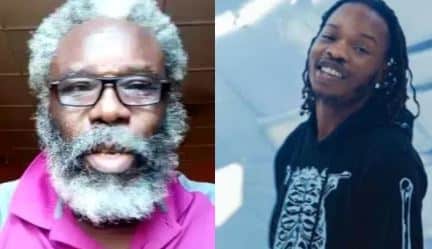 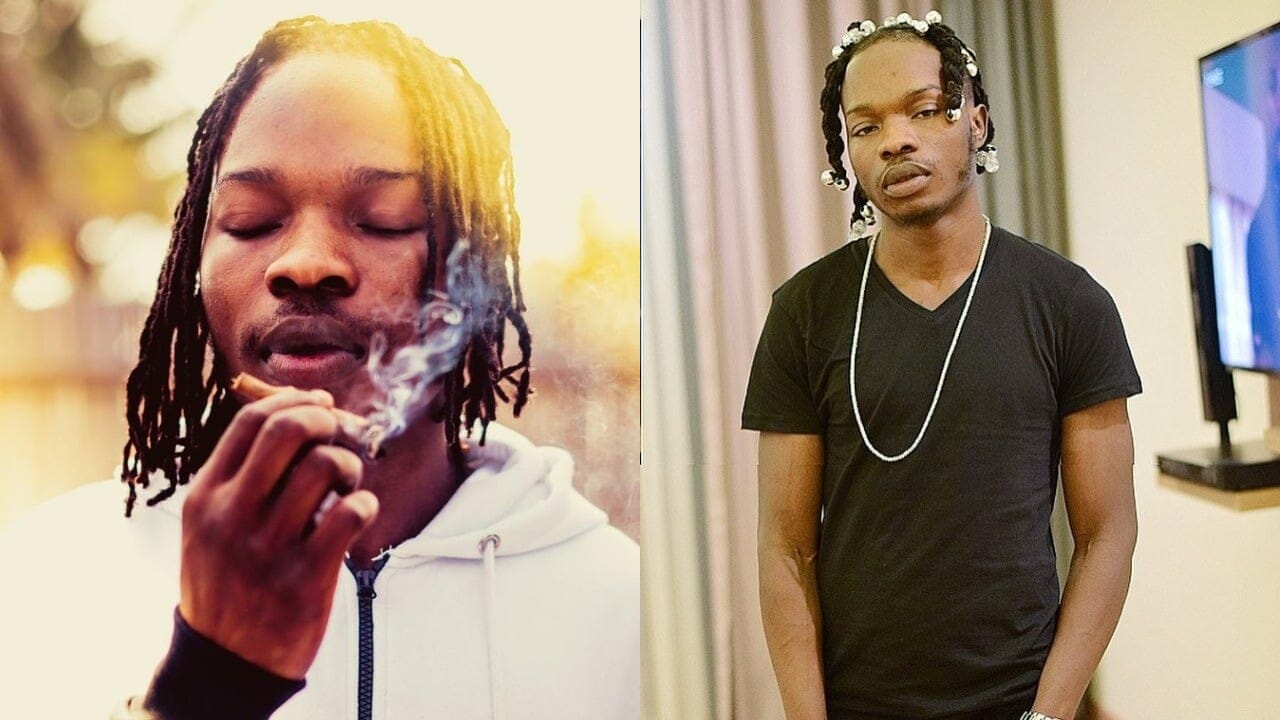 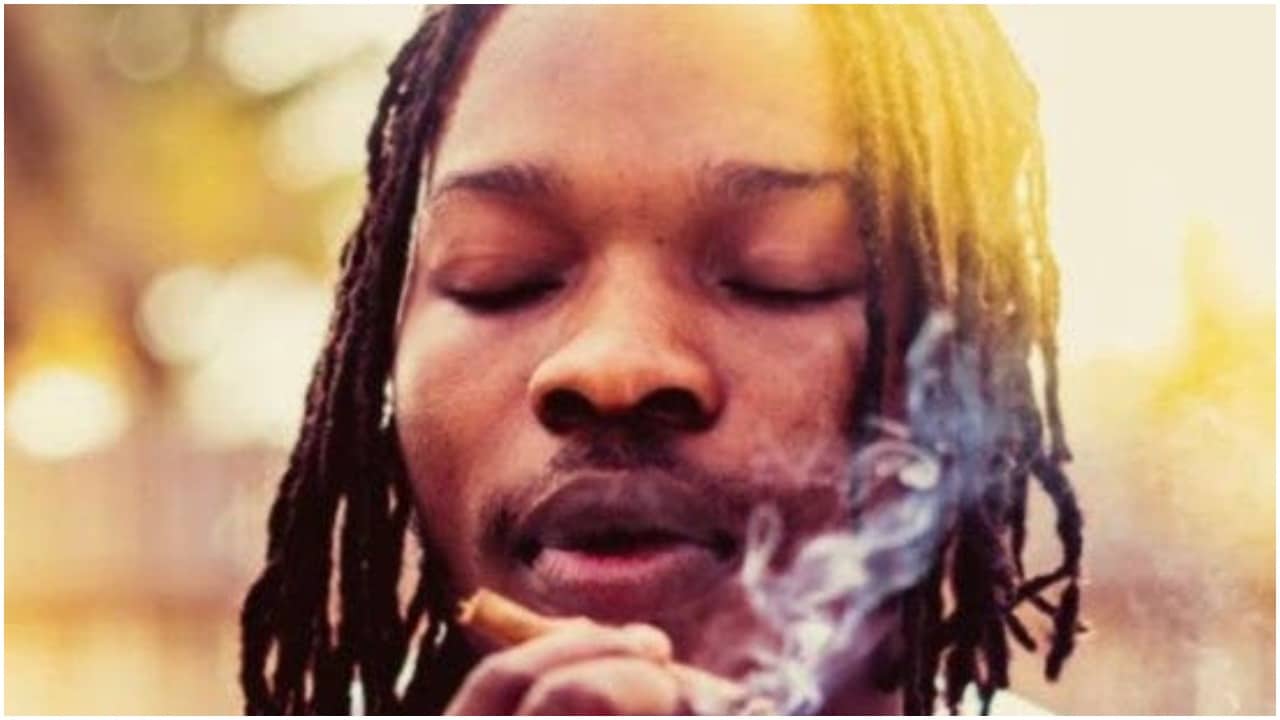 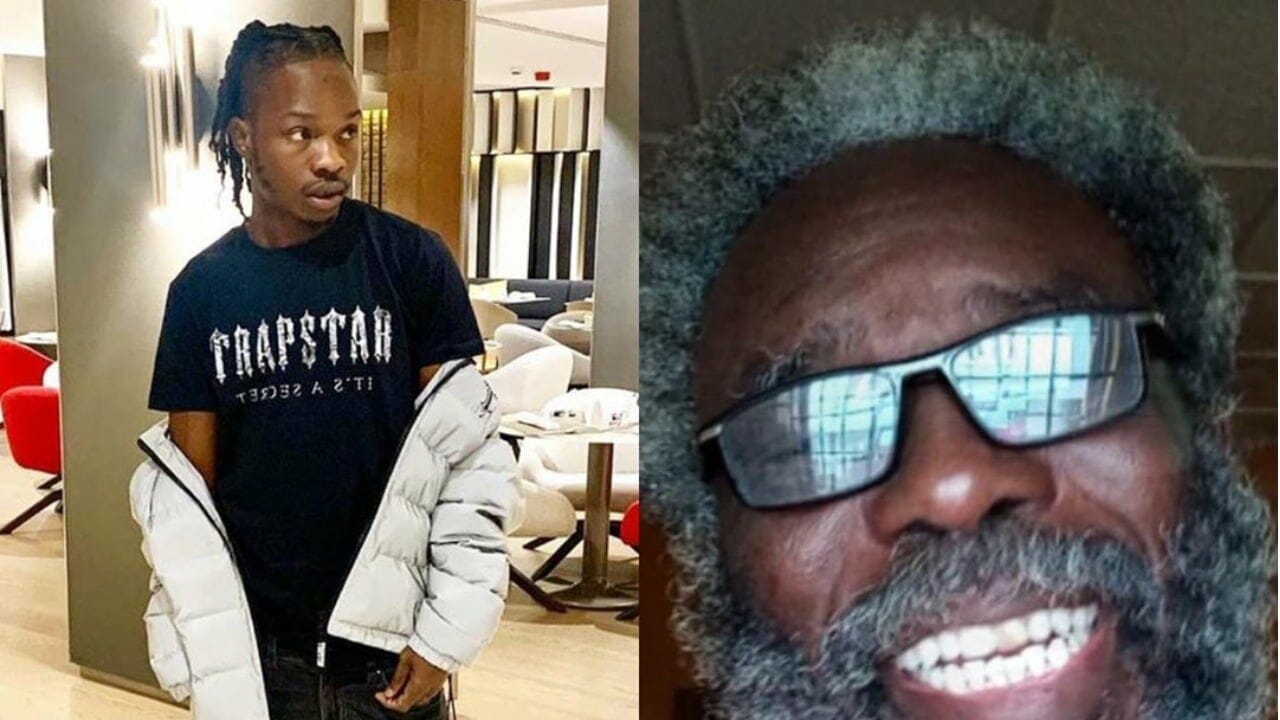 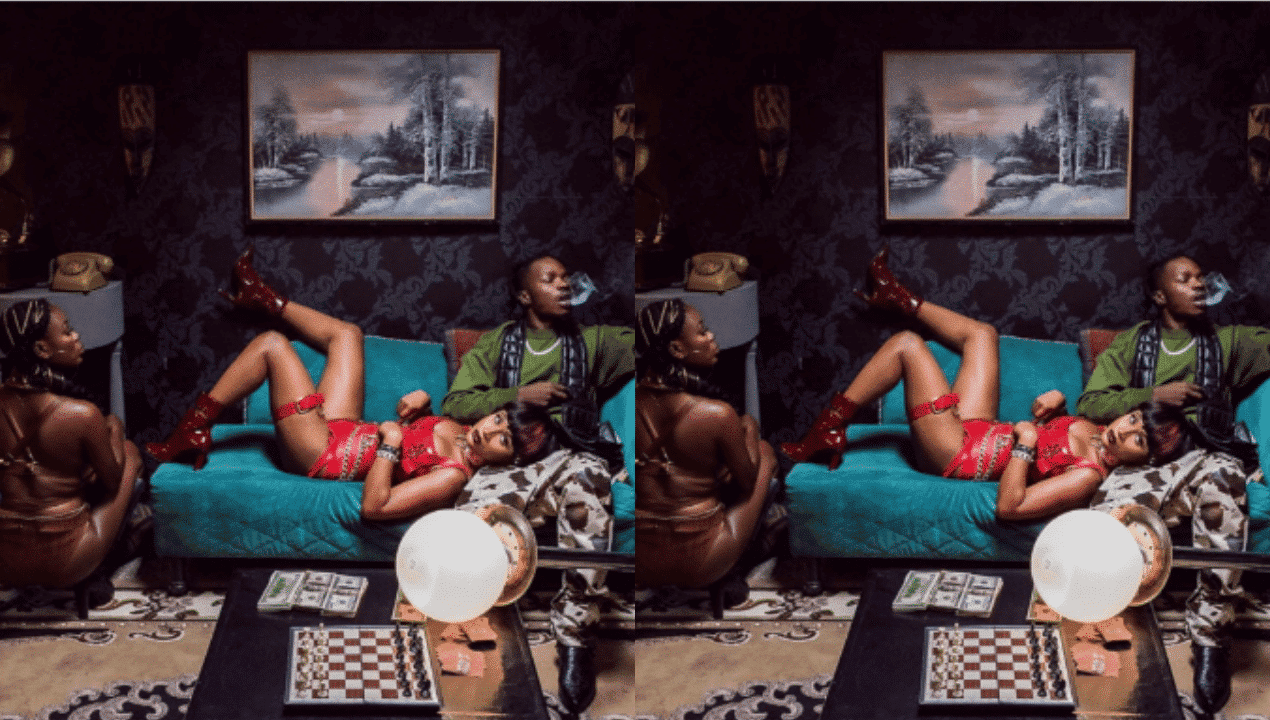