Sophie Momodu has shared a seductive video which is capable of making her baby daddy Davido think twice and consider her as something he’s missing.

Social Media didn’t see anything much from Davido yesterday being Valentine’s Day. Just a post celebrating his fiancee Chioma with a picture of her in red.

The singer had kept many waiting to see the love he would show to his fiancee Chioma on the day after he gave her a wristwatch worth millions as a teaser ahead of Valentine’s Day.

Well, while many ladies had a date on lover’s day, Sophie Momodu and some other female celebs didn’t have any man to show to the world as their own.

READ
How Kwam 1 lied about son's release from US Prison

This might be part of why Sophie Momodu shared the below seductive video showing her in a red transparent rob capable of luring her baby daddy back to her or some other capable man.

The captioned the video: “The message remains the same ladies.. Love the heck out yourself & then double the love again”.

Funke Akindele beats Wizkid to achieve this on Instagram 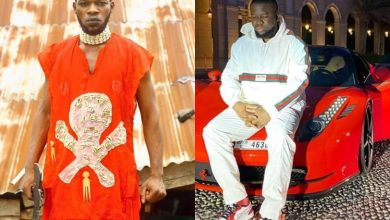 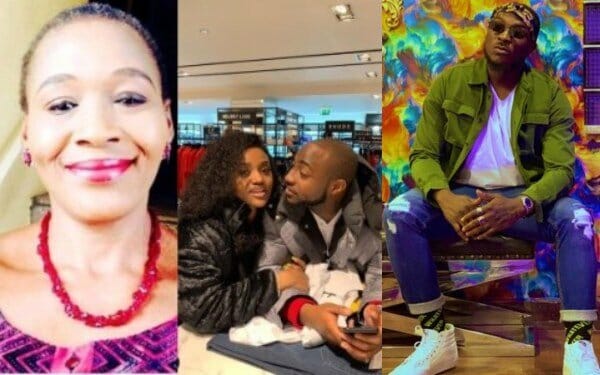 Peruzzi is the mole on DMW – Kemi Olunloyo 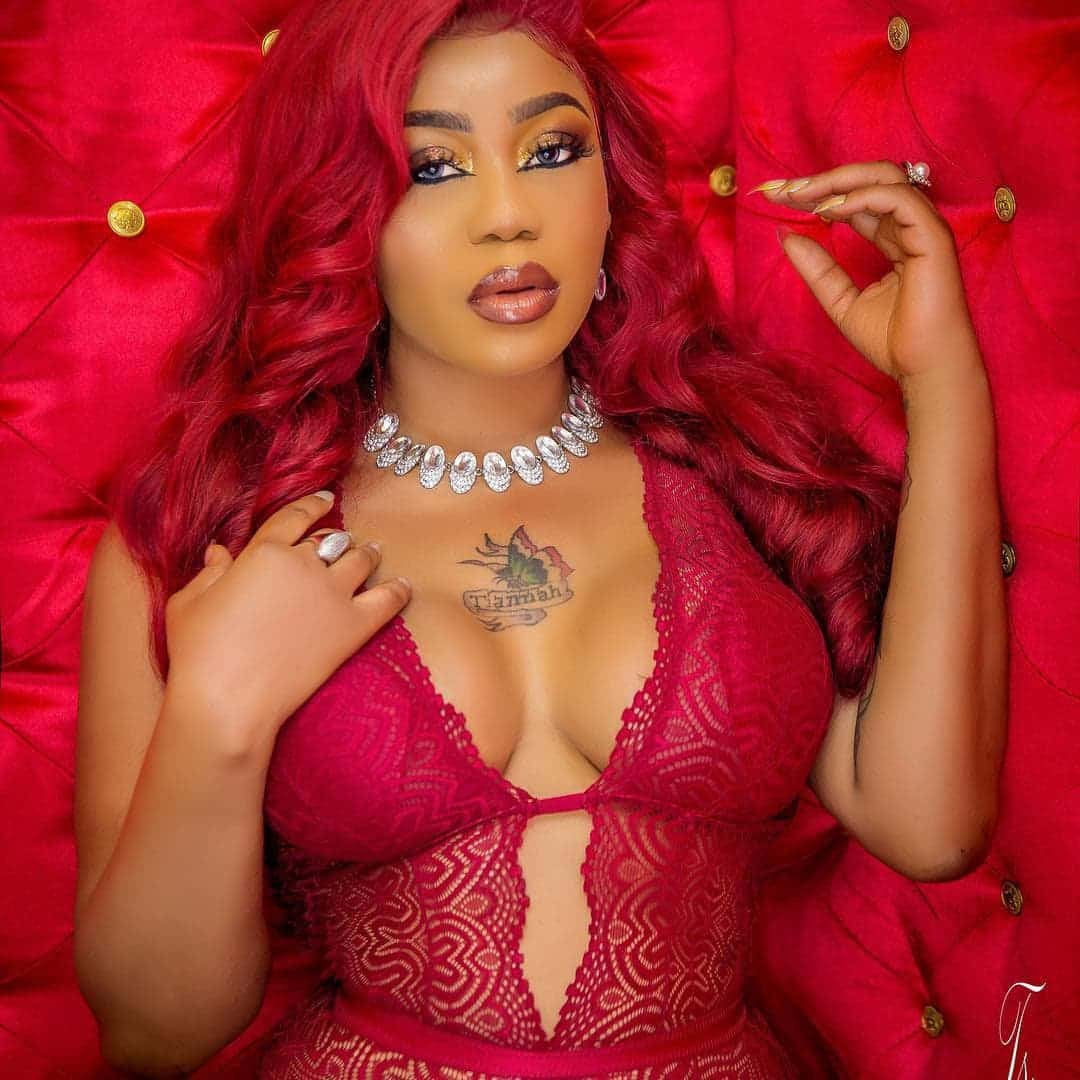 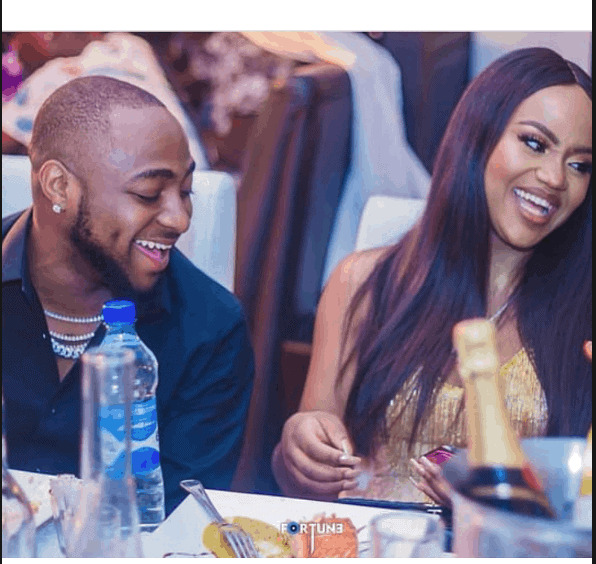 Davido speaks on why every Woman should be like Chioma 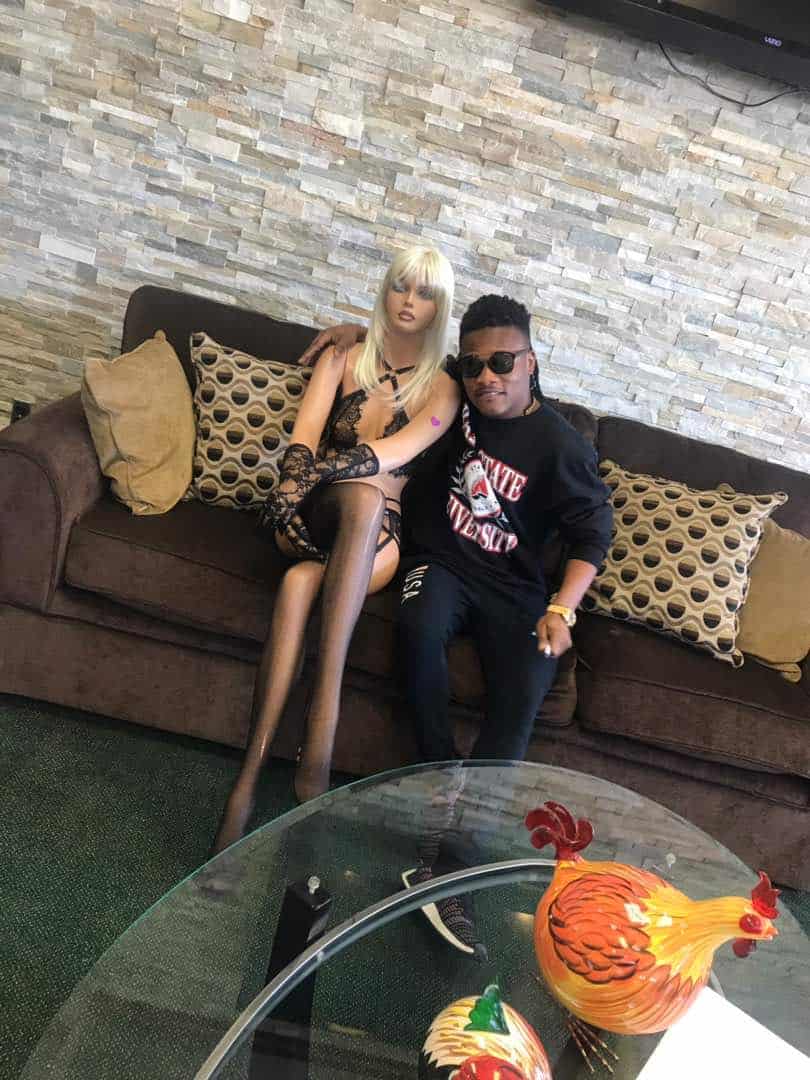 Celebrities having babies with baby mamas are raising bastards – Bizzyaski 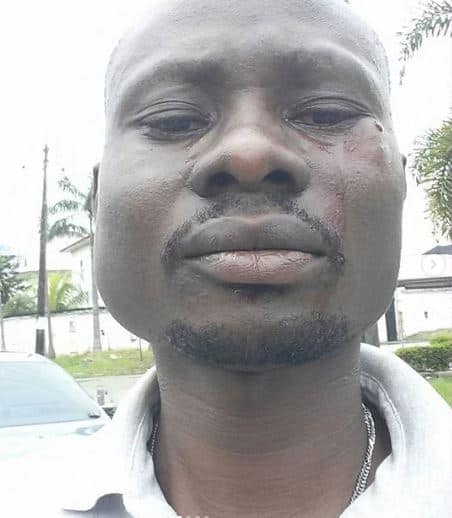 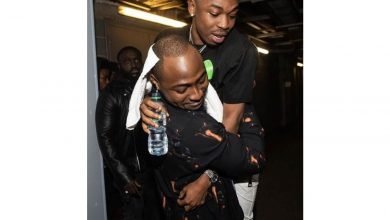 Davido, Chioma and others turn up for Mayorkun as he celebrates 26th birthday