A new video is currently circulating on social media which captured the moment popular singer, Tekno aired his frustration over a powerful’ eba.’

In the video, the singer said it would make sense if he experienced the’ strong eba’ outside the country’s shore.

Buttressing his point by sharing the photo of the Egusi soup which he is supposed to use to eat the food, Tekno further claimed that he does not understand how the soup will look so nice and that he is expected to eat it with the strong eba.

However, he said he has no choice than to eat it like that. Watch the video below: 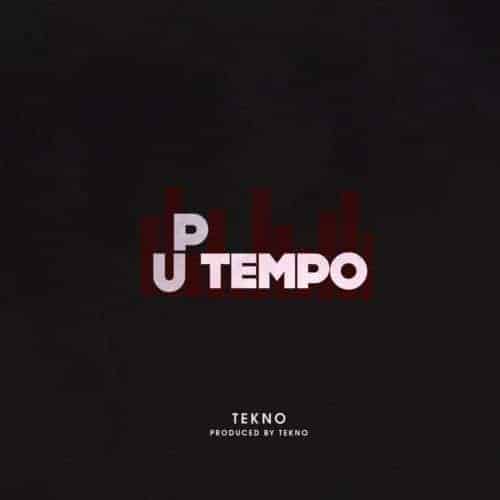 Tekno is here with a new song, “Uptempo” 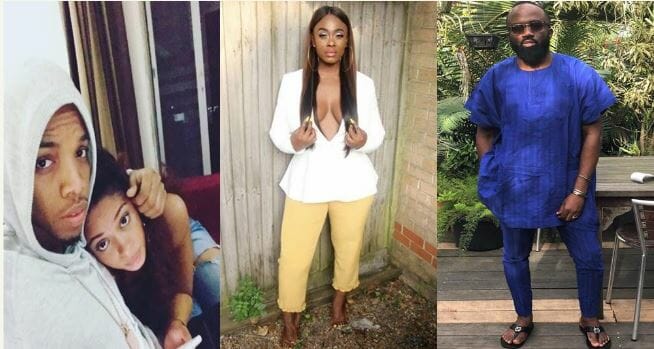 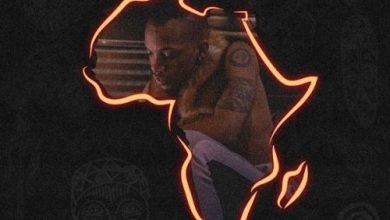 What breakup? Tekno and Lola Rae go partying together (Photos) 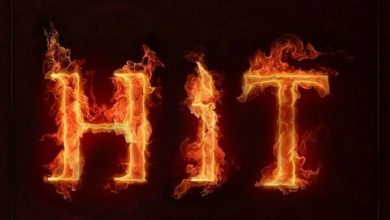 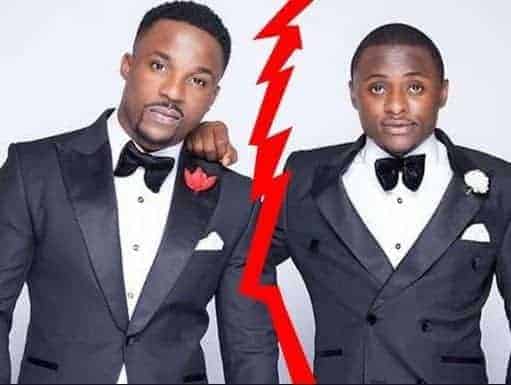 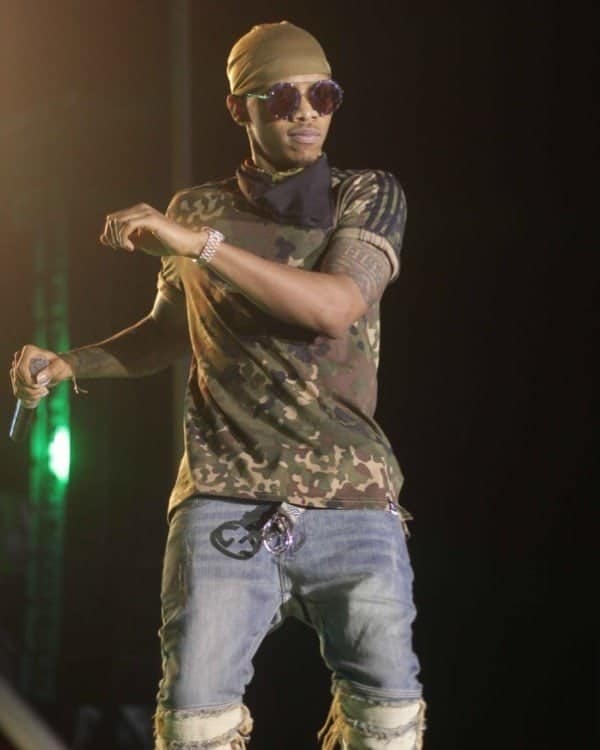