Nemesis has finally caught up a 50-year-old man, Kayode Oladehinde, for defiling his 13-year-old stepdaughter in Olope Street, Ogijo area of the state.

The culprit is currently cooling his feet in the Police cell, as officers of Ogun State Police Command have since apprehended him.

She lodged a complaint that her daughter informed her on February 4, 2020, that the suspect, who is her current husband has been forcefully having carnal knowledge of her, as a result of which she got pregnant.

See the unbelievable punishment given to a thief in Warri (Video)

Oyeyemi said: “She stated further that the suspect, having realised that the victim is pregnant, gave her drug to abort the pregnancy, which led to her bleeding profusely.

On interrogation, the suspect, who was dumbfounded when confronted by his wife, only pleaded for forgiveness from his wife and the victim, his stepdaughter.”

Meanwhile, the commissioner of Police, CP Kenneth Ebrimson has ordered transfer of the suspect to anti-human trafficking and child labour unit of the state criminal investigation and intelligence department for further investigation and possible prosecution. 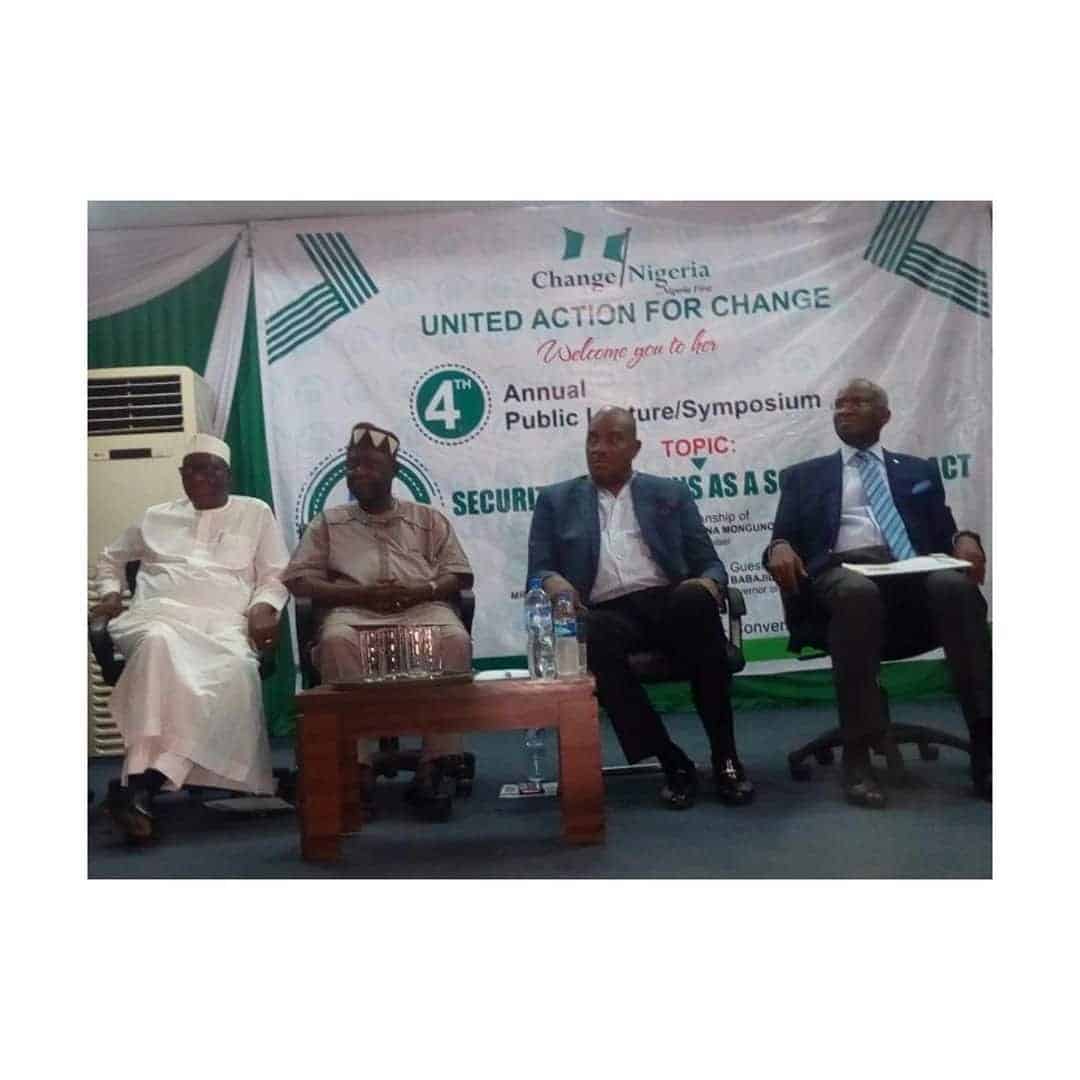 Worried of the continual promotion of ritual and kidnapping by the Nigerian movie industry, minister of Works and Housing, Babatunde Fashola warned them to desist.

He said this at the United Action for Change’s Fourth Annual Public Lecture/Symposium held in Lagos State.

According to him: “Some people believe that if you get a man’s head or a woman’s body parts, they could be turned into money. It’s not true!
And when you ask people who believe in it if they have seen it happen before, they tell you someone said they had seen it.
However, it has become a reinforced belief through entertainment, social media and Nollywood. How can human head bring money?
Money is paper invented by man, not God. They...

Maryam Booth accuses ex-boyfriend, Deezell, of leaking her unclad video, he opens up 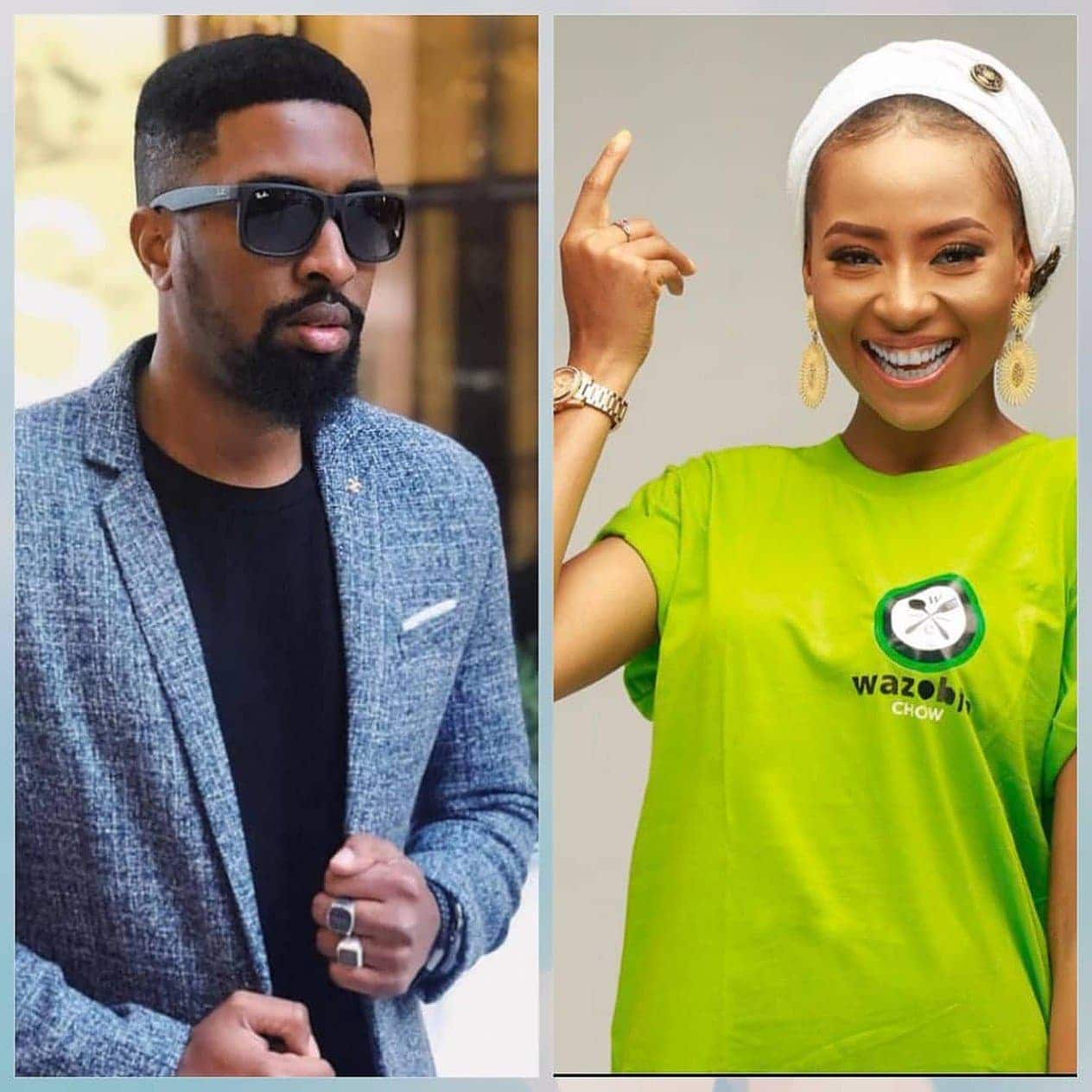 Actress Maryam Booth has broken silence on a leaked unclad video of her by accusing her ex-boyfriend Deezell of being the brain behind it.

The video was leaked last week and immediately went viral on social media. It showed the Kannywood actress totally unclad and trying to get dressed.

Reacting to the video, Maryam Booth issued a statement seen in the screenshots below.

Deezell has now responded to the allegation leveled against him. In a statement he issued, he gave the concerned quarters 24 hours to apologize for the accusation or face legal action from him. See the screenshots below for his... 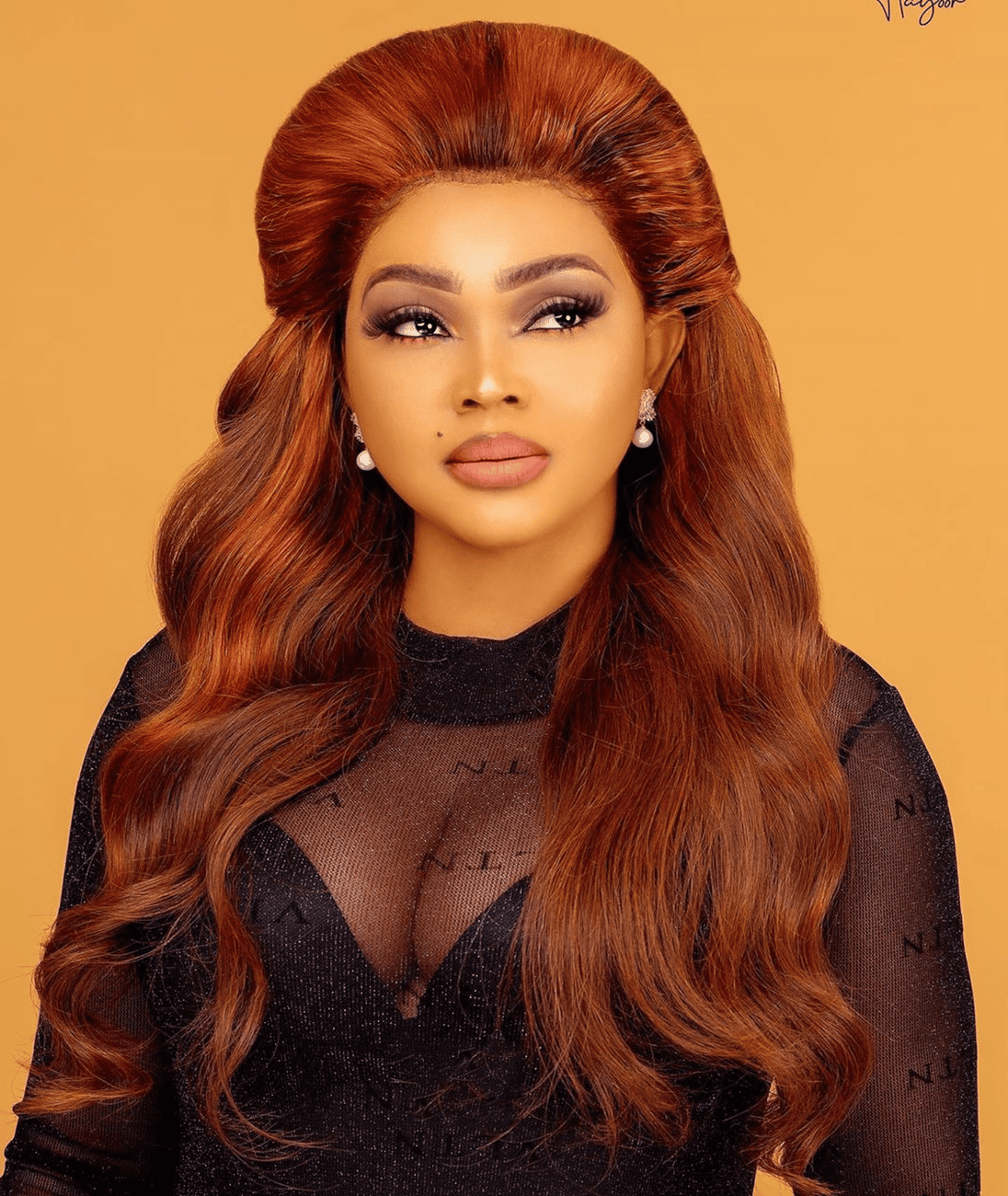 Mercy Aigbe who has been married twice is of the opinion that marriage is overrated.

The now single actress , who got separated from her husband, Lanre Gentry, in 2018, amidst allegations of domestic violence, said mothers usually brought up women to take whatever their partners did to them, all because they wanted to stay married.

While narrating her marital ordeal via her Youtube channel, Ms Aigbe said, “Our mothers brought us up, as women, to take whatever our partners do to us. They tell us to take it because we want to remain in a man’s house. To me, it is not an achievement....

Fashola warns Nollywood to stop promoting ritual and kidnapping
Man chains wives, children for 10months…forces them to drink his semen (photos)
To Top